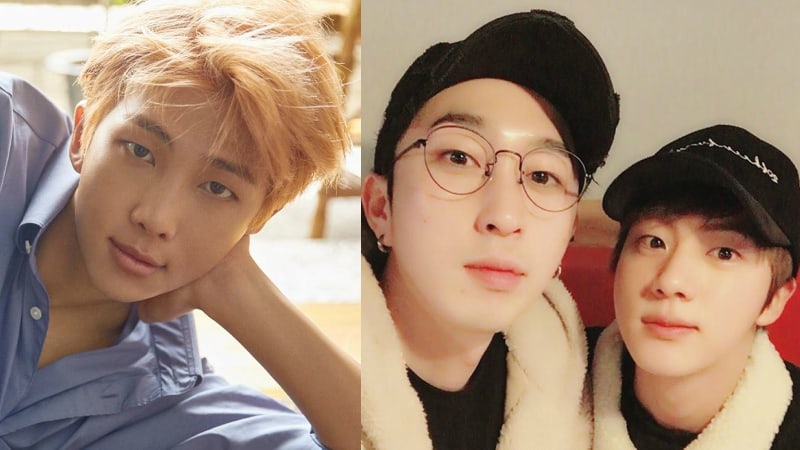 During a recent interview, rapper Sleepy talked about working with Rap Monster back in the time before his debut with BTS, as well as his friendship with Jin.

Sleepy discovered Rap Monster during an audition when Rap Monster was only in his third year of middle school, and afterwards introduced him to producer Pdogg at BigHit Entertainment. The rest, of course, is history, as Rap Monster went on to be trained at the agency and debut as the leader of BTS.

When asked about this during a recent interview, Sleepy said, “I heard that Rap Monster was the first one to be chosen as a member of BTS. He’s gotten to where he is now because he’s good.” He added with a laugh, “But I wonder if it wouldn’t have happened if it hadn’t been for me. I’m proud that I was the one who discovered him.”

“Recently, I opened up a hard drive that I’d used in the old days,” Sleepy continued. “I found some raps that Rap Monster had done before his debut, back when he used the name ‘Runch Randa.’ I have about ten songs.”

He explained that Rap Monster had rapped together with him to the beats that Sleepy had created. Sleepy said, “Listening to them now, there was a different feeling. There was one where he rapped, ‘Sleepy is sleepy but he’s by my side, Randa boy.’”

Sleepy also said that he’d met up recently with Rap Monster to talk over coffee and cake, and said they’d talked about possibly collaborating together. 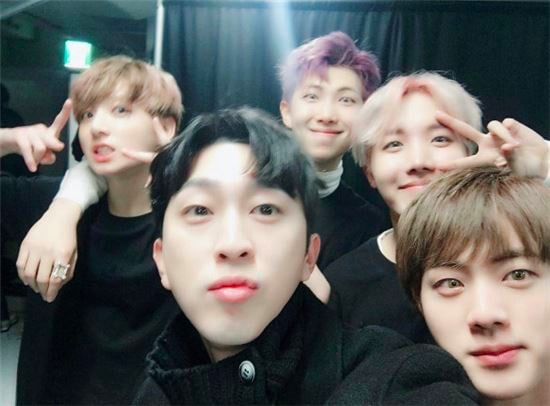 Jin is also another BTS member who is friends with Sleepy, after they went on a trip for the survival reality show “Law of the Jungle” together. When asked about Jin, Sleepy said, “He likes me. We really click.”

Sleepy explained that they will sometimes meet up to get food together. He shared a story of one of those times when he said, “I got a call from Jin, who asked what I was up to. Jin said he wanted to eat stir-fried octopus right that second. He said he was hungry and that we should go eat together, and also that there were none of his fellow members at the dorm.”

“I met him in front of their dorm, and we went to eat stir-fried octopus,” continued Sleepy. “On the way home, Jimin called. ‘Where did you go?’ he asked. Jin said, ‘There was no one at the dorm so I went out to eat with Sleepy,’ but Jimin told him he was at the dorm.” Sleepy laughed and said, “It turned out that Jimin was at the dorm but he didn’t know.” 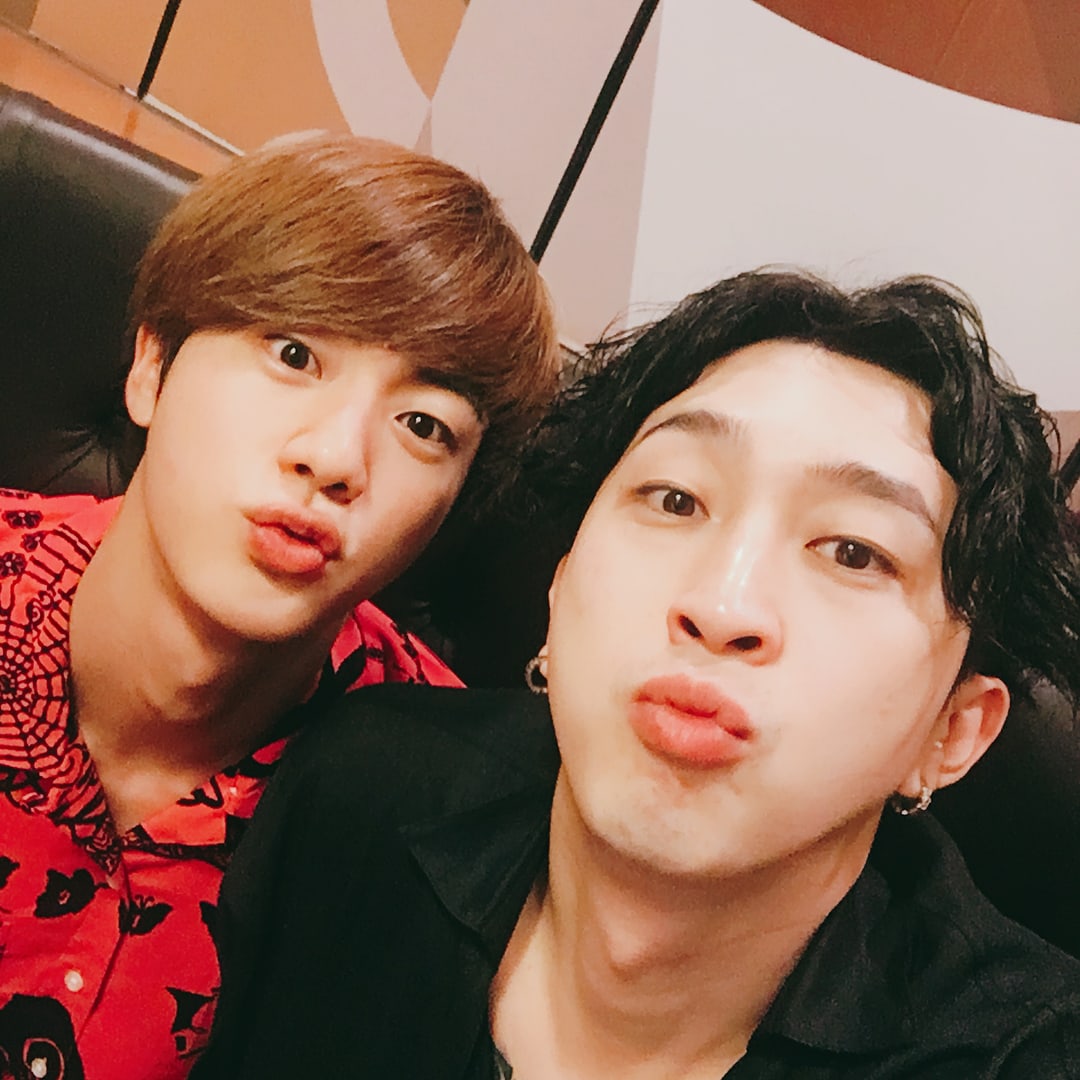 BTS will soon be making a return with their mini album “Love Yourself 承 ‘Her’” on September 18, while Sleepy will release a new digital single on September 10.

BTS
Rap Monster
Sleepy
Jin
Jimin
How does this article make you feel?