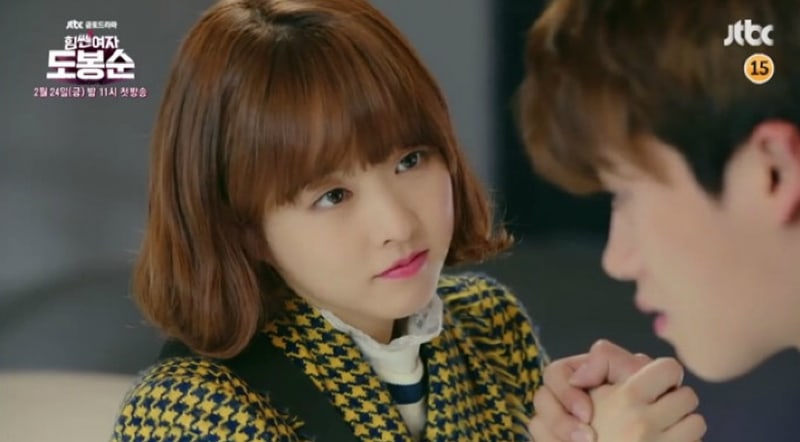 However, fans were fans were concerned when they saw Park Bo Young in high heels at the event with tape around her ankles. Recently, her agency revealed that Park Bo Young underwent a 20-minute surgery on her ankle in June, after injuring it during while filming of “Strong Woman Do Bong Soon.”

A source from her agency said, “The pain isn’t completely gone, but it was a special day so she wore heels. Her doctor said she would be fine wearing heels with [her ankle] taped,” and emphasized, “She did not overstrain it for the event.”

The source from the agency continued, “Over 90 percent of her ankle is healed. She is dedicated to the final stages of her rehabilitation treatment, as her condition permits. It is not something to worry too much about. Thank you for sending us your concerns and interest.”

Park Bo Young
Seoul Drama Awards 2017
How does this article make you feel?