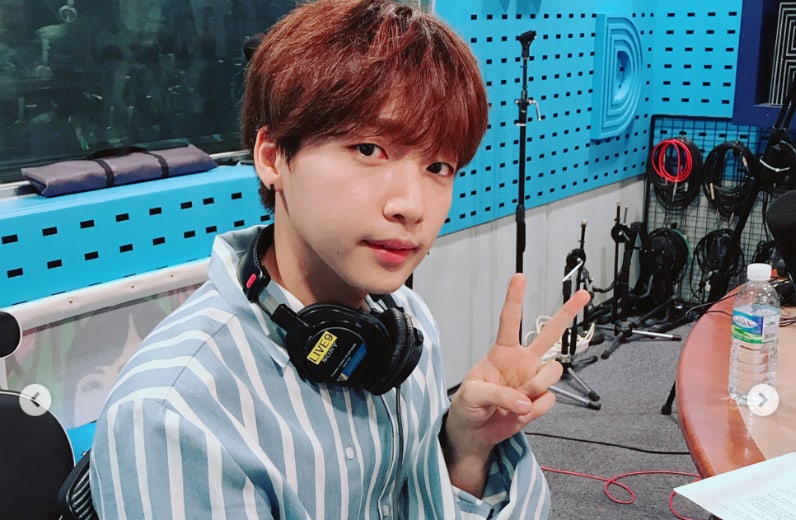 Jeong Sewoon was a guest on the September 8 radio broadcast of SBS PowerFM’s “Choi Hwa Jung’s Power Time” where he spoke about his debut and former “Produce 101 Season 2” contestants.

The singer said, “It’s been a week since I debuted. When I saw my name on the music charts, then it felt real.” He also added it felt “overwhelming [and] bittersweet, as if he was graduating from school,” when he first saw his album. 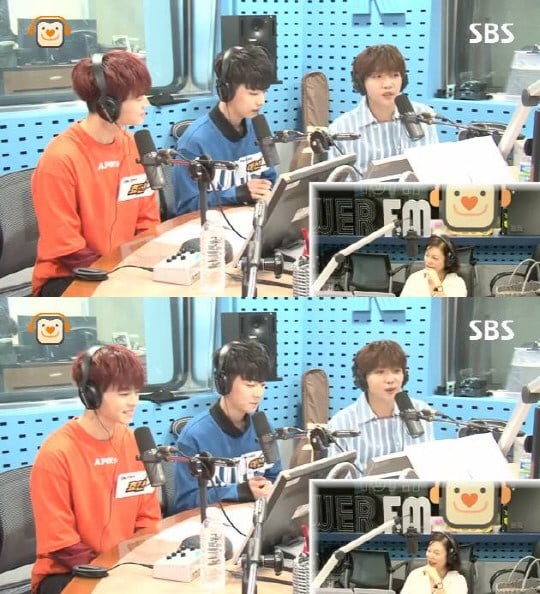 On being 12th place during the finale of “Produce 101 Season 2,” which was just one spot away from making it into Wanna One, Jeong Sewoon commented, “I tried my best so I don’t have any feelings of regret or sadness.”

These days, many former contestants of the show are promoting on music programs at the same time. Jeong Sewoon revealed, “It’s been awhile since we saw each other, so we jokingly say, ‘You look older since then!’ and talk a lot [when we see each other during shows].” He added that Wanna One member Kim Jae Hwan had contacted him after hearing about his debut.