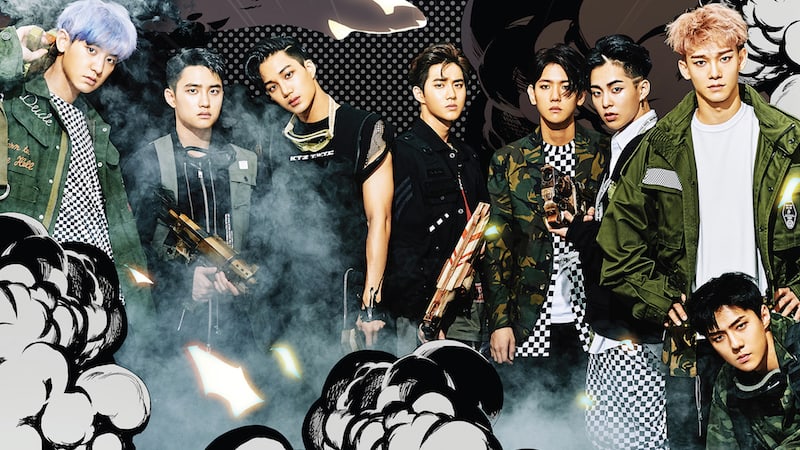 There’s a new challenge for EXO-Ls all around the world!

On September 8, member Chanyeol posted a video that showcased several of the members working together to recreate the group’s current logo, which is a series of arms criss-crossing to spell out “E-X-O” in a similar fashion to previous designs.

Along with the clip, he called fans to action with hashtags that said, “power challenge,” and “make power,” named after EXO’s most recent title track “Power.” 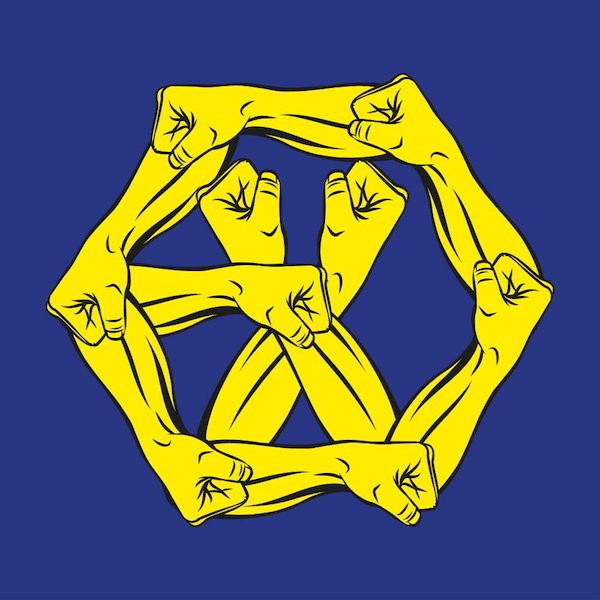 This newly formed “Power challenge” was preceded by the fan-created “Ko Ko Bop challenge,” which went viral on various social media platforms, with over 100,000 results on YouTube alone. The challenge consisted of people dancing a short portion of “Ko Ko Bop” to lyrics “down down baby,” in public. It was not only popular among fans, but also garnered attention from news outlets worldwide like those in the United States, Philippines, and Argentina.

Will you be participating in the “Power challenge”?