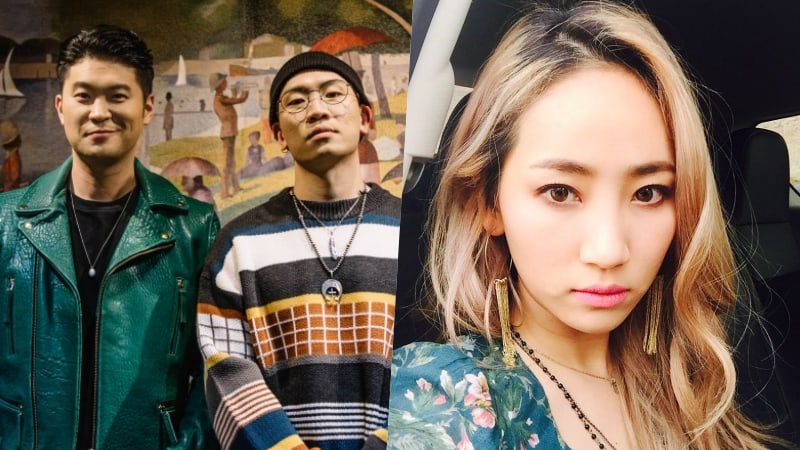 Dynamic Duo held a press conference on September 8 and amongst many topics, they also brought up Yeeun’s upcoming album.

In April, Amoeba Culture announced that Yeeun had joined their label under the solo artist name HA:TFELT as their first female solo artist. Since then, not much has been revealed about her album.

Dynamic Duo member Gaeko said, “Our biggest task this year is to support our new artist Yeeun. Our goal is to successfully carry out this mission,” and added, “We are currently at the stage of working on music and monitoring songs produced by Yeeun.”

As for a specific time frame, Gaeko answered, “Nothing has been confirmed for Yeeun’s promotions,” and said, “We think if we prepare well enough, we might be able to release new music within this year. It’s already September.”

HA:TFELT (Yeeun)
Dynamic Duo
Gaeko
Yeeun
How does this article make you feel?