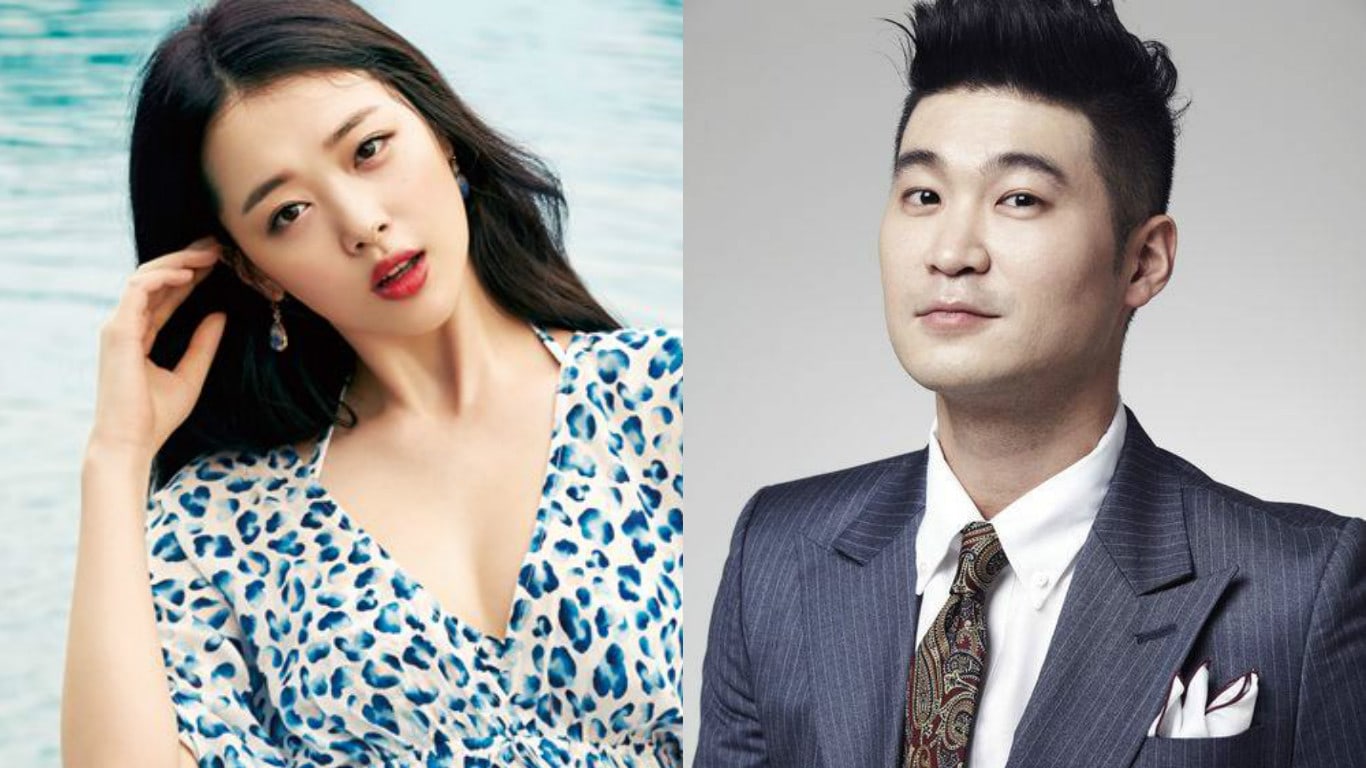 Dynamic Duo’s Choiza gave an interesting response when asked whether he got back together with his ex-girlfriend Sulli.

Before an interview session on September 8, Choiza requested that reporters refrain from asking sensitive questions irrelevant to “Show Me the Money 6,” possibly referring to the recent rumors of him and Sulli dating again.

However, the reporters said it would be best if Choiza made his stance clear and continued to ask on the matter. After pointing out that the question had nothing to do with “Show Me the Money 6,” Choiza answered, “I’ll talk about that later when I get the chance.”

Choiza and Sulli announced their breakup this past March after dating for two years and seven months since August 2014. Sulli got the public’s attention once again when she started dating brand director Kim Min Joon this past May. After publicly spending some time with him in Itaewon, Sulli and Kim Min Joon parted ways in July.

This led to rumors that Choiza and Sulli were getting back together, which Choiza strongly denied at the time. Choiza’s recent change of attitude in addressing the issue, however, has left many people wondering if there are new developments in his relationship with Sulli.

Meanwhile, Choiza recently appeared as a producer alongside Gaeko on “Show Me the Money 6,” which ended on September 2.

Choiza
Dynamic Duo
Sulli
How does this article make you feel?