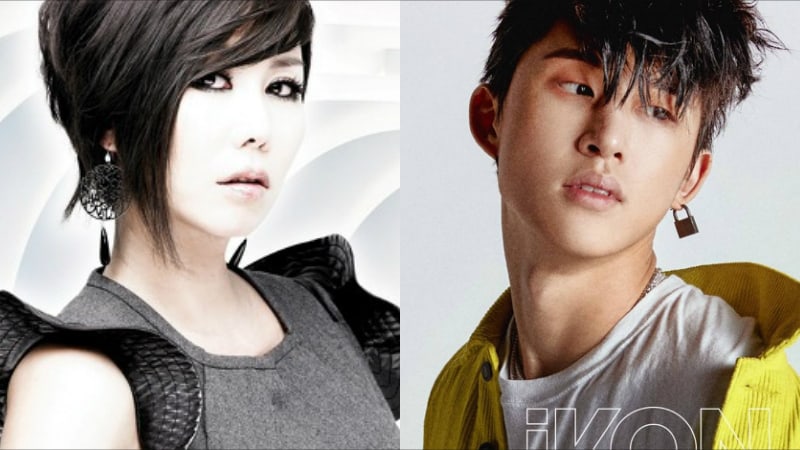 During the broadcast, the singer was asked if there’s any artist she wants to collaborate with.

Park Mi Kyung responded, “I saw someone rapping for Boohwal on ‘Fantastic Duo 2.’ It was iKON’s B.I.”

She praised him, saying, “My new track actually has a rap part, so I really wanted him to feature in it. I was surprised at him because he was so good at rapping.”

“But I don’t know his phone number,” she added while laughing.

Meanwhile, you can check out the famous “Fantastic Duo 2” performance by Boohwal and iKON that had impressed Park Mi Kyung below!