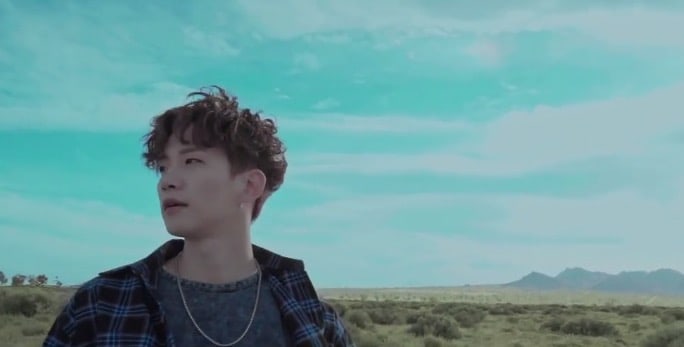 2PM member Junho has shared a look at his upcoming solo MV!

On September 10 at midnight KST, Junho released a teaser clip for his new music video entitled “Canvas,” which is the title track off his upcoming mini album of the same name. Junho both co-composed and wrote the lyrics for the song!

Get a glimpse of his new MV in the teaser below.

Junho’s solo mini album “Canvas” is due out on September 11 at 6 p.m. KST, and you can check out his previously released teasers here. Junho also already released an MV for his new song “Fine” as well as a special video for his song featuring Cheeze.

2PM
Lee Junho
How does this article make you feel?