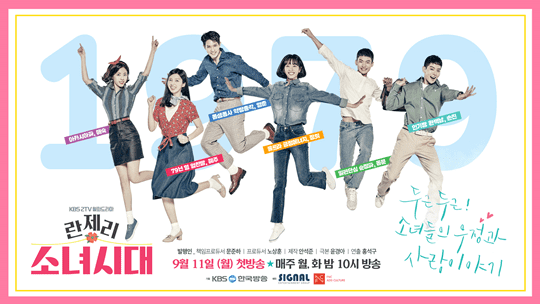 “Girls’ Generation 1979” recently unveiled posters of its main cast looking like they came straight off the pages of a 1970s teen magazine!

In addition to the group poster, each character gets their own poster and a tagline. Min Dohee plays Ae Sook, described as “prickly as an acacia.” Cosmic Girls’s Bona plays the “ultra positive energy” Jung Hee. Chae Seo Jin plays Hye Joo, the “1979 version of your mom’s friend’s daughter.” 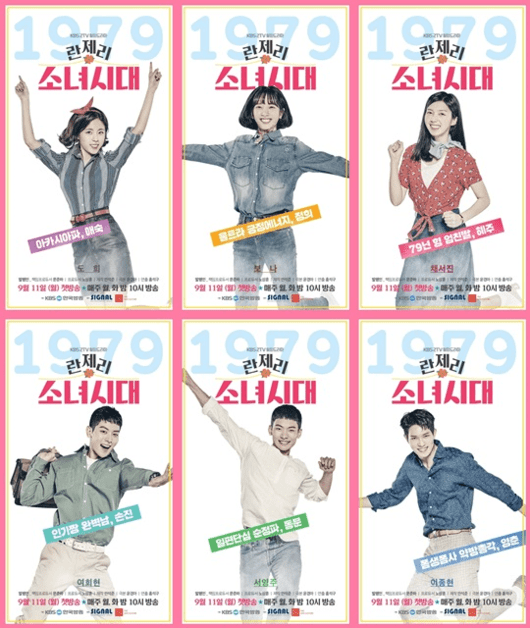 Girls' Generation 1979
How does this article make you feel?