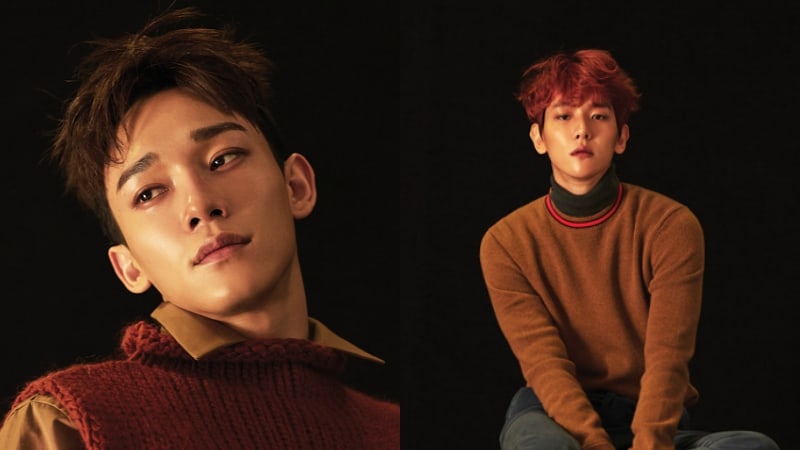 During their recent guest appearance on the SBS radio show “Kim Chang Ryul’s Old School,” EXO’s Chen and Baekhyun talked about variety shows they’d like to go on.

With their fellow member Xiumin currently appearing on the show “It’s Dangerous Beyond the Blankets,” the pair were asked if the other EXO members have any interest in variety shows.

“All of EXO wants to go on variety shows,” replied Chen. “I was on the panel for ‘Fantastic Duo’ and also went on ‘King of Masked Singer.’ I’m interested in shows that are about music.”

When Kim Chang Ryul asked what he thought about possibly being on the survival reality show “Law of the Jungle,” Chen replied, “That would be great.” He explained that he had wanted to get to experience uncharted parts of the world when he was a kid watching the show “World Explorers.”

Baekhyun responded, “I think a show that’s about observation would be good.” He added, “When I watched ‘It’s Dangerous Beyond the Blankets,’ I thought it looked like it would be so comfortable to do. I think it would be fun.”

Chen and Baekhyun also said that they usually spend their time at home when they’re not working. Baekhyun commented that he spends most of his time gaming, while Chen said he likes shopping but tends to stay at home most of the time.

During the show, Chen and Baekhyun also talked about artists they’d like to collaborate with and more. 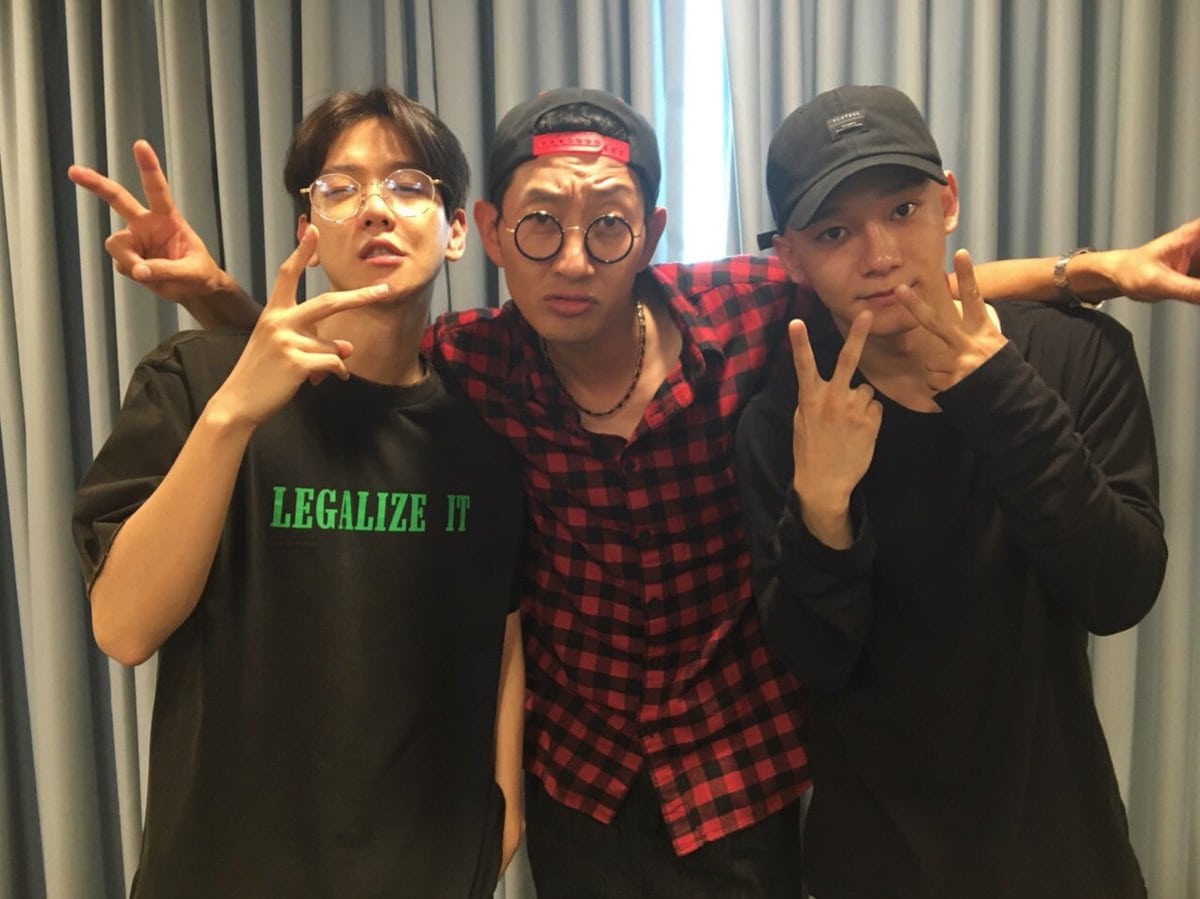