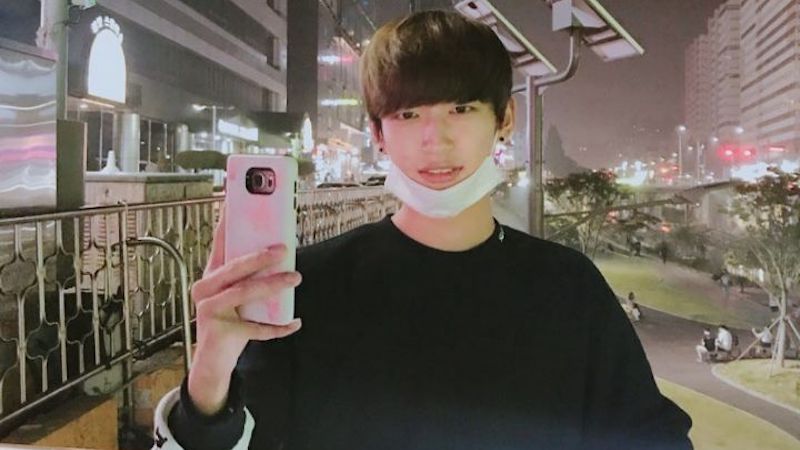 Kim Tae Dong Shares His Feelings About Conflict With Agency

“Produce 101 Season 2” star Kim Tae Dong, who is currently embroiled in a conflict with his agency Major 9 (formerly known as The Vibe Label), updated his fans on how he is feeling in the midst of it all.

On September 10, he wrote on his Instagram, “I have no idea what I’ve done wrong. All I did was trust what the adults said. I’ve never refused anything, and all I did was ask to let me go. I don’t know from whose perspective these settlements are being discussed. I don’t want to be misconstrued due to provocative news articles, and I don’t want to be affected by them.”

He continued, “So even though it’s hard, I am gaining more strength, and I’m practicing and trying harder. I think this is the most I can do for now.”

Kim Tae Dong then shared, “I laughed for the first time in awhile thanks to a friend that contacted me and went on a walk with me because he was worried I would have too much on my mind. Thank you so much,” and concluded, “It gives me strength to think of everyone that has waited for me, and I am so thankful.”

Kim Tae Dong’s debut with JBJ will depend on whether he can come to an agreement with his agency. Currently, the other six members of JBJ are preparing for their October debut.