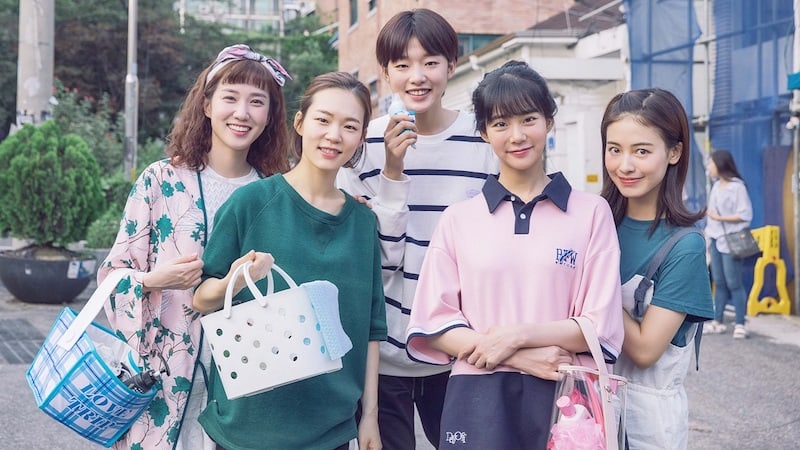 “Age of Youth 2” has broken its previous viewership ratings record!

According to Nielsen Korea on September 10, the last episode of JTBC drama “Age Of Youth 2” hit an overall rating of 2.82 percent, topping its previous record of 2.51 percent.

“Age of Youth 2” has been center of public’s attention due to its plot with diverse and mysterious events. While Song Ji Won (Park Eun Bin) tries to dig out the truth about Moon Hyo Jin, Jung Ye Eun (Han Seung Yeon) receives a mysterious message as she is just recovering from a traumatic experience of dating violence. At the same time, the drama keeps its balance by including daily stories of the housemates.

Following are three reasons why “Age of Youth 2” is attracting viewers more than ever. 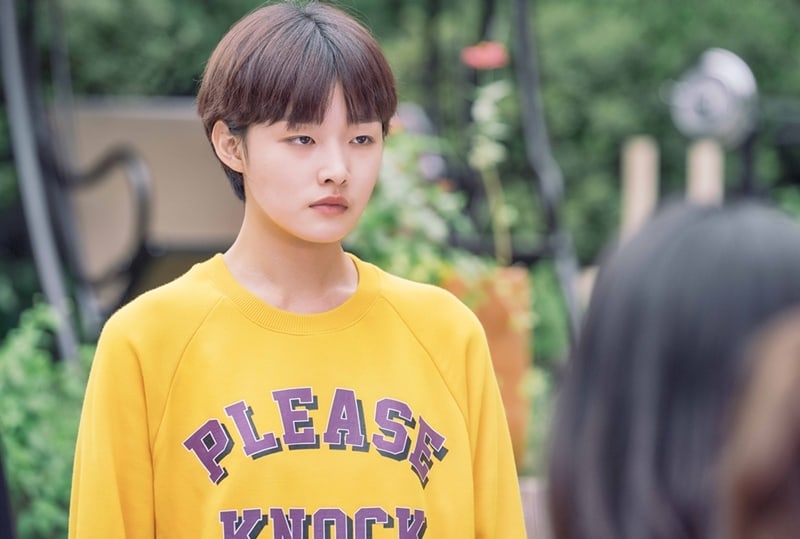 When Yoo Eun Jae (Ji Woo) mistakes Jo Eun (Choi Ah Ra) for a lesbian due to her boyish features, she mutters, “I don’t want to be prejudiced, but if this is uncomfortable for both of us, someone should go.” Ji Won immediately points out that is in fact a prejudiced attitude disguised as discomfort. The same thing happens when Ye Eun avoids a disabled man. Through the daily lives of the housemates, the drama talks about the prejudices we have without even knowing it.

2. Victims who become the center of gossip 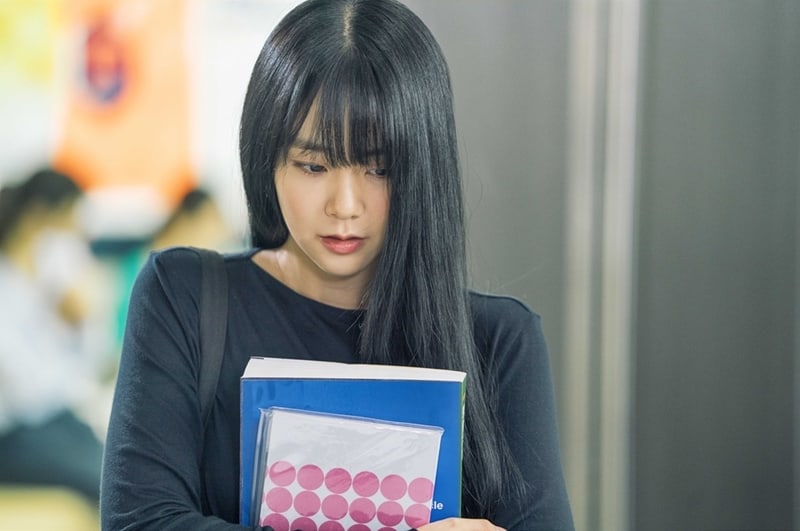 Ye Eun became a victim of dating violence and took a break from university to recover from the trauma. She returned after a year, but people continue to gossip about Ye Eun who has become darker and more quiet, talking about her receiving psychotherapy. Her friends who she haven’t seen for a long time suddenly show up to ask if anything particular had happened before the dating violence occurred. This shows the harsh reality where the victim of a crime has to live in fear and become the subject of gossip.

3. Getting employed doesn’t solve everything 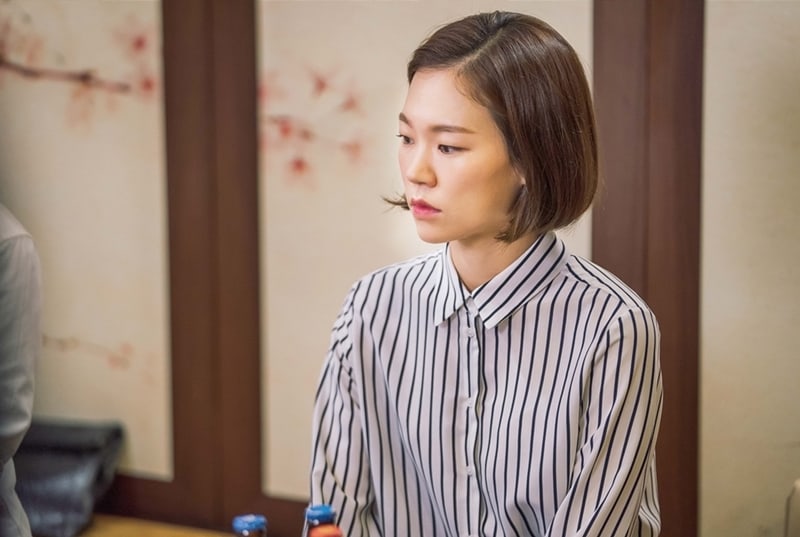 Yoon Jin Myung (Han Ye Ri) finally has a job, but her life is far from easy. She has to force herself to clap when drinking with her boss and colleagues and can’t afford to care for other people when she has to survive. Yet, she remembers how she was before getting the job when she sees a part-timer at a convenience store eyeing her employee card with jealousy. Although it may mean keeping her distance from everyone else, Jin Myung continues her life with determination.

“Age Of Youth 2” began airing on August 25 and will continue into October.