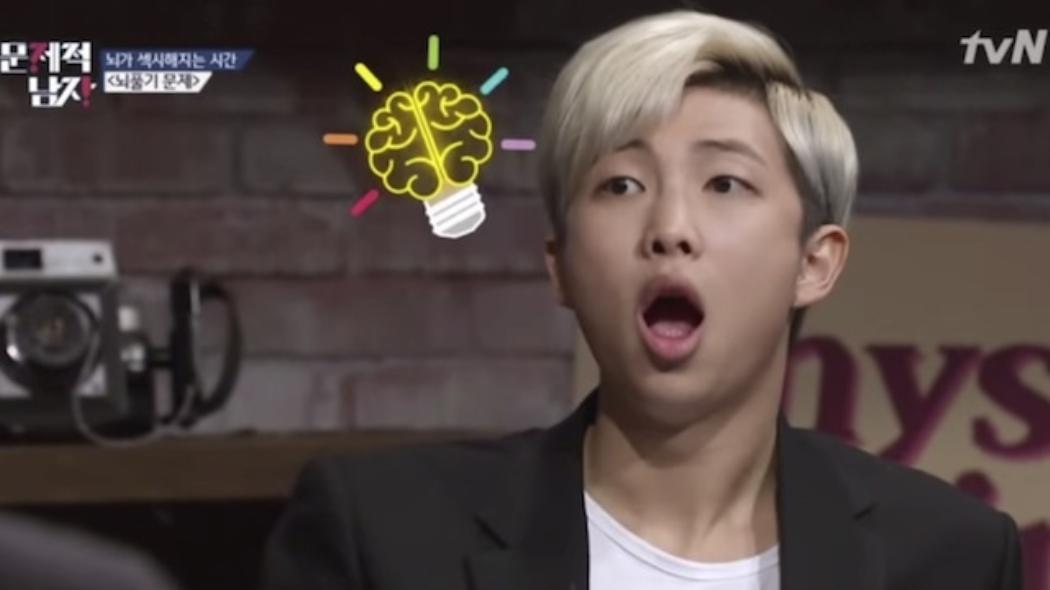 While it’s a known fact that many idols have to filter what they say (voluntarily and involuntarily), there are just some things that need to be out there in the open. Here are six times K-pop idols decided to tell it like it is!

Kim Heechul has been in this business long enough that he can pretty much get away with saying things most idols wouldn’t even approach. His blunt and no-nonsense personality is something to be contended with. Case in point:

Ain’t that the truth.

On a more serious note, he addresses other issues as well, such as saesangs:

Known for his deep philosophy and wisdom, Rap Monster’s musings on life will keep you up and thinking at night.

Some of his quotes:

“Why is there no opposite word of loneliness? Could it be because people, until they die, have no moments of not being lonely?”

“They say people live to be happy. If you actually think about what happiness is, it’s nothing much. When you get to eat ramen after feeling really really hungry, that’s happiness.”

For more of Rap Monster’s quotes check out this article!

Oftentimes the glitz and glamour of K-pop conceals the darker side of this industry. It’s hard to look past it all when the light is shining too bright; Melanie Lee, a former member of now-disbanded group ChoColat, knows that all too well. In a previous interview, she shared:

“[The] feeling of being objectified and them seeing me as a product…but just how they were treating us, it was just too much for me. The whole mentality of ‘if I tell you to do this, you have to do this, you can’t say no’ and the fact that we were expected to feel lucky to have to do these things because ‘so many other people would kill to be in your position’… I think in the whole K-pop process and industry the biggest mentality is ‘you are lucky to be working with me, you are lucky to be at the point you are, so many people would kill for this, you cannot complain, you cannot have complaints because I’m helping you become a star.'”

Just like Kim Heechul, Lee Hong Ki is also known for his very open and blunt personality. When his company failed to promote his band properly, he called them out on social media. When rumors that Lee Hong Ki was dating someone surfaced and fans on Twitter began harassing him, he wasn’t afraid to give them a dose of reality:

Translation: “It hasn’t been long since you’ve known me huh??? I’ve said this for a long time: don’t think of me as your man. If you don’t like that, then bye.” 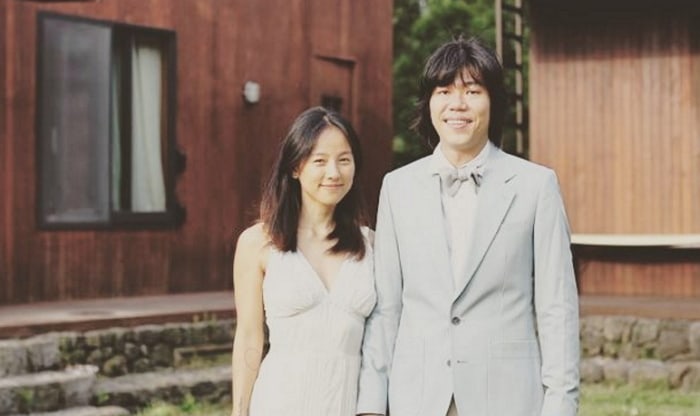 Known for her down-to-earth personality, Lee Hyori is well-loved and respected by all. She’s also pretty wise too:

“It’s not where you live or how you live that’s important, but being happy where you are. That’s the most important.”

For more quotes by queen Lee Hyori, check out this article here!

Hey Soompiers! What did you think of these truth bombs? Tell us in the comments below!