5 Of The Most Visually Stunning K-Dramas

Cinematography is often seen as secondary to the plot and performances in a K-drama, and as a result can go unnoticed. There are, however, some truly outstanding dramas that have to be commended for their attention to detail and ability to make every frame jump out of the screen, attacking your eyes with beautiful scenery, connotative color palettes, lighting, and emotive imagery. We come to Korean dramas for all that they have to offer, but in the case of the following dramas, we stayed and maybe even re-watched them for the visuals alone.

From the director of “Descendants of the Sun” (Lee Eung Bok), this drama was one of the most cinematic and visually stunning we’ve seen in recent years. Elaborate set pieces lend themselves to beautiful shots, rich in symmetry and carefully managed detail. Similar in style to the works of Wes Anderson or Stanley Kubrik, the camera becomes fluid with good use of tracking and panning shots so that no scene feels static and no potential is lost. Every scene is filmed from at least six different angles, with every effort put in to making each shot beautiful and interesting, including clever use of transitions to make shots bleed into each other, furthering the impact of a single shot on the narrative. 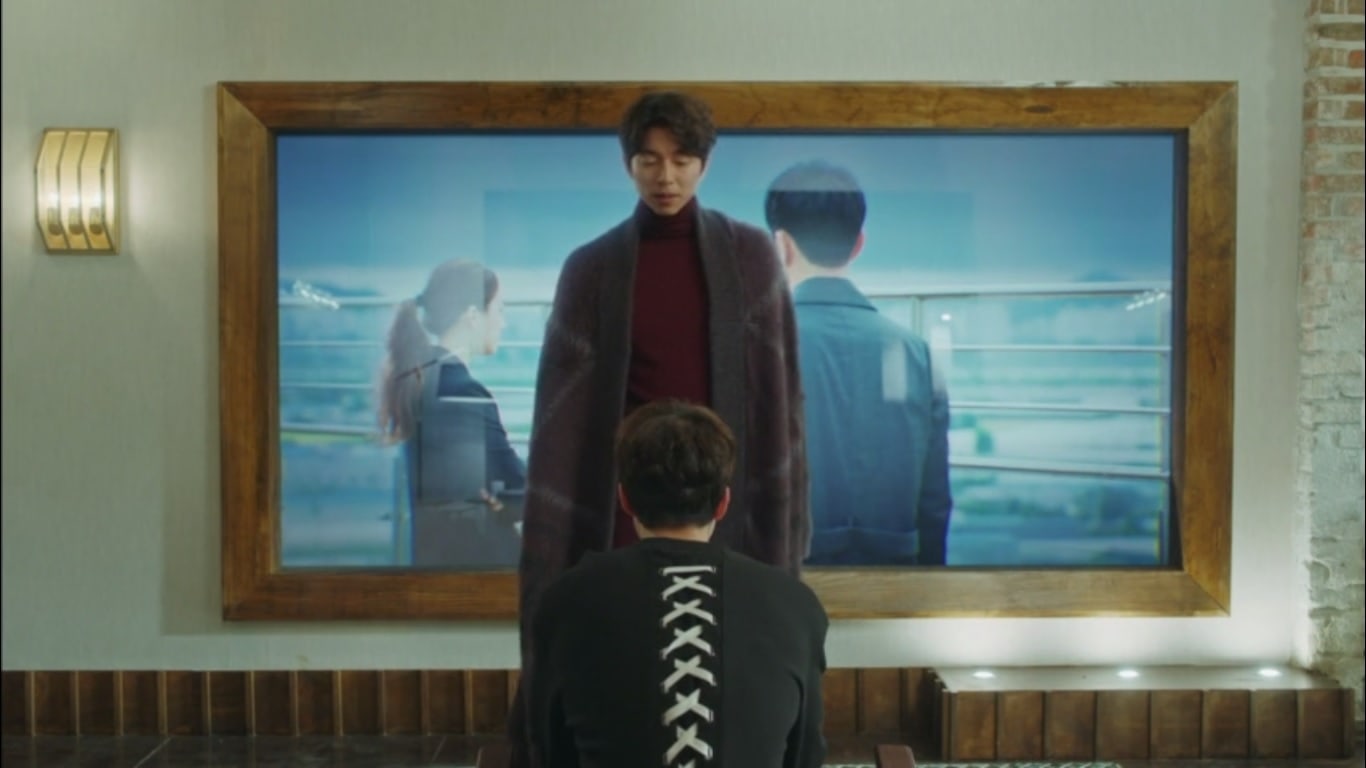 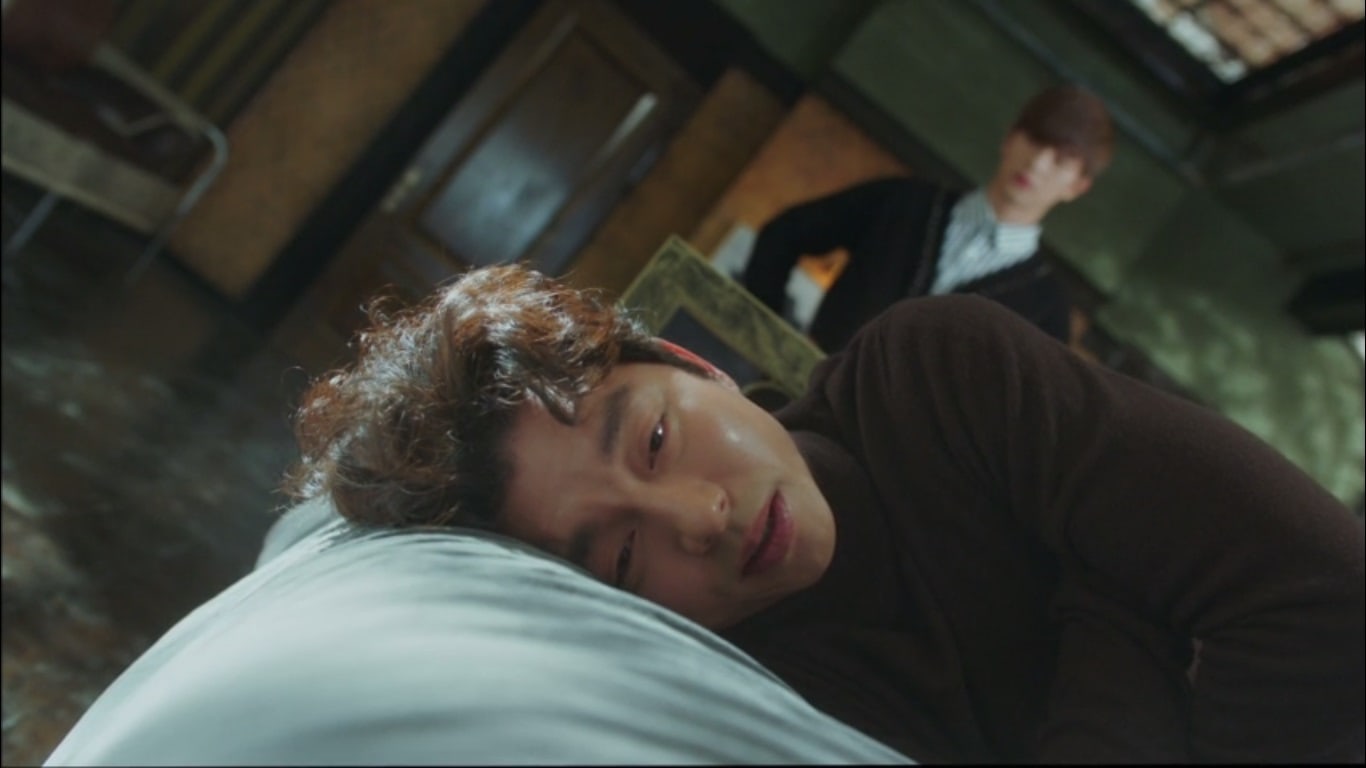 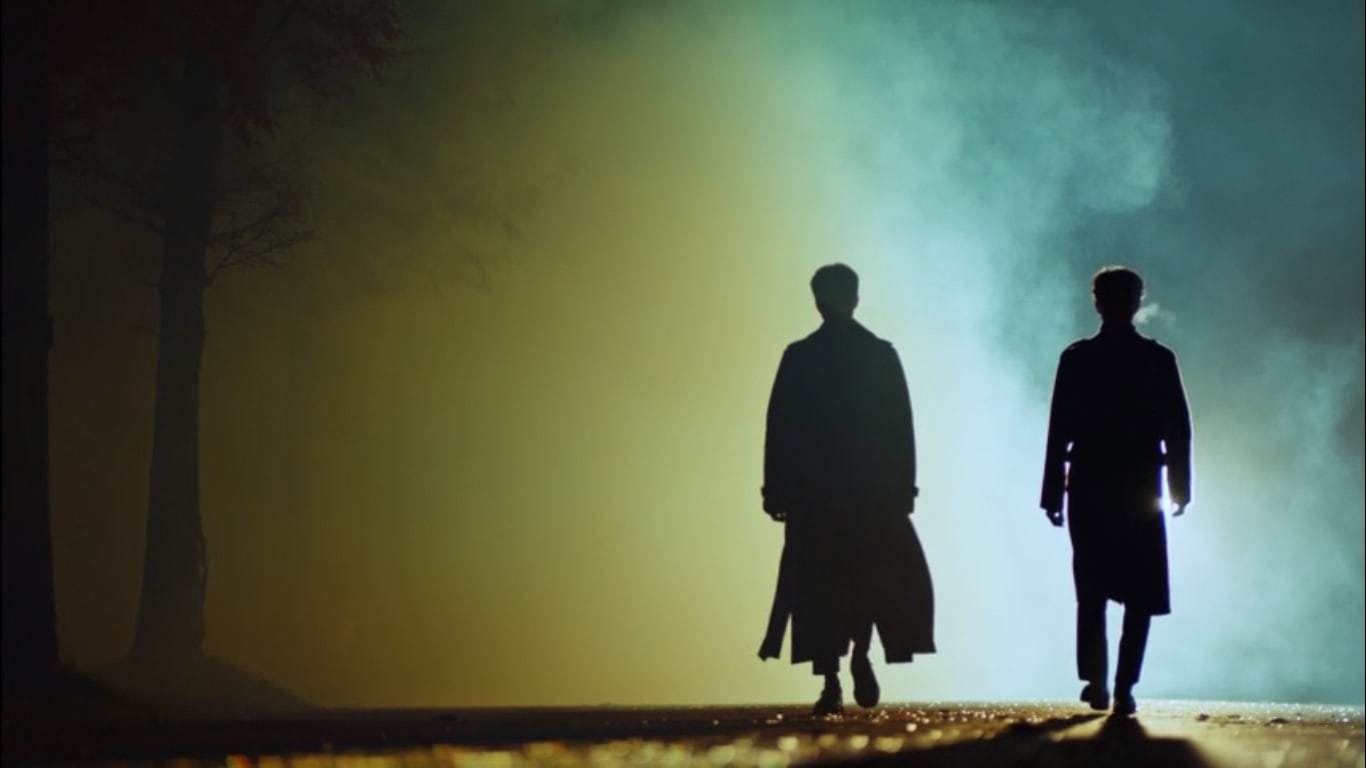 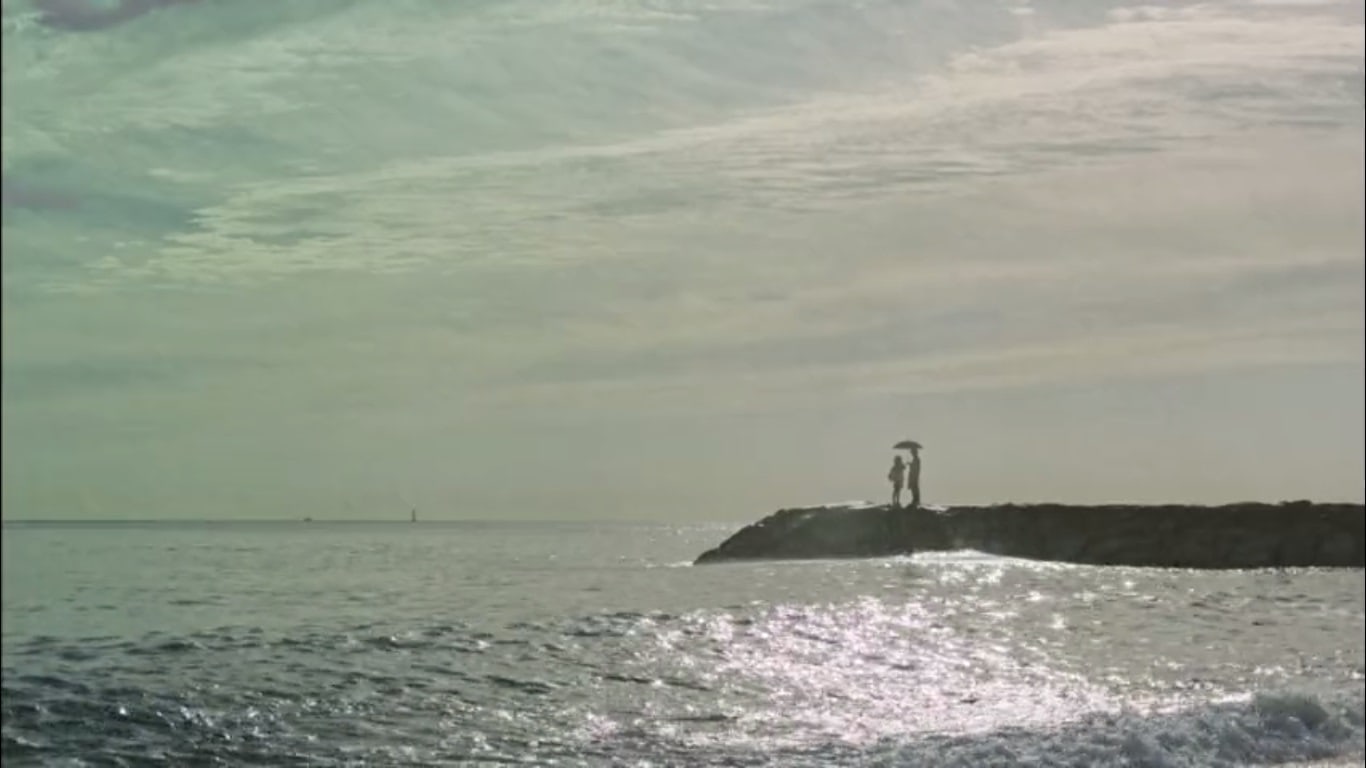 The opening credit sequence of this drama says it all, blending the lives of the two leads, one a human on land and the other a mermaid in an ocean fantasy. Great blue whales and jellyfish gliding through city skies paint a backdrop for the uncanny and brilliant visuals this drama does so well, and that’s before the drama even begins! When Jun Ji Hyun’s mermaid is living it up in the big city, we’re gifted with epic wide angle shots, not only to show the character’s vulnerability in a world she is unfamiliar with, but also to show off the grand scale of the locations used that really make “The Legend of the Blue Sea” feel international and high budget. 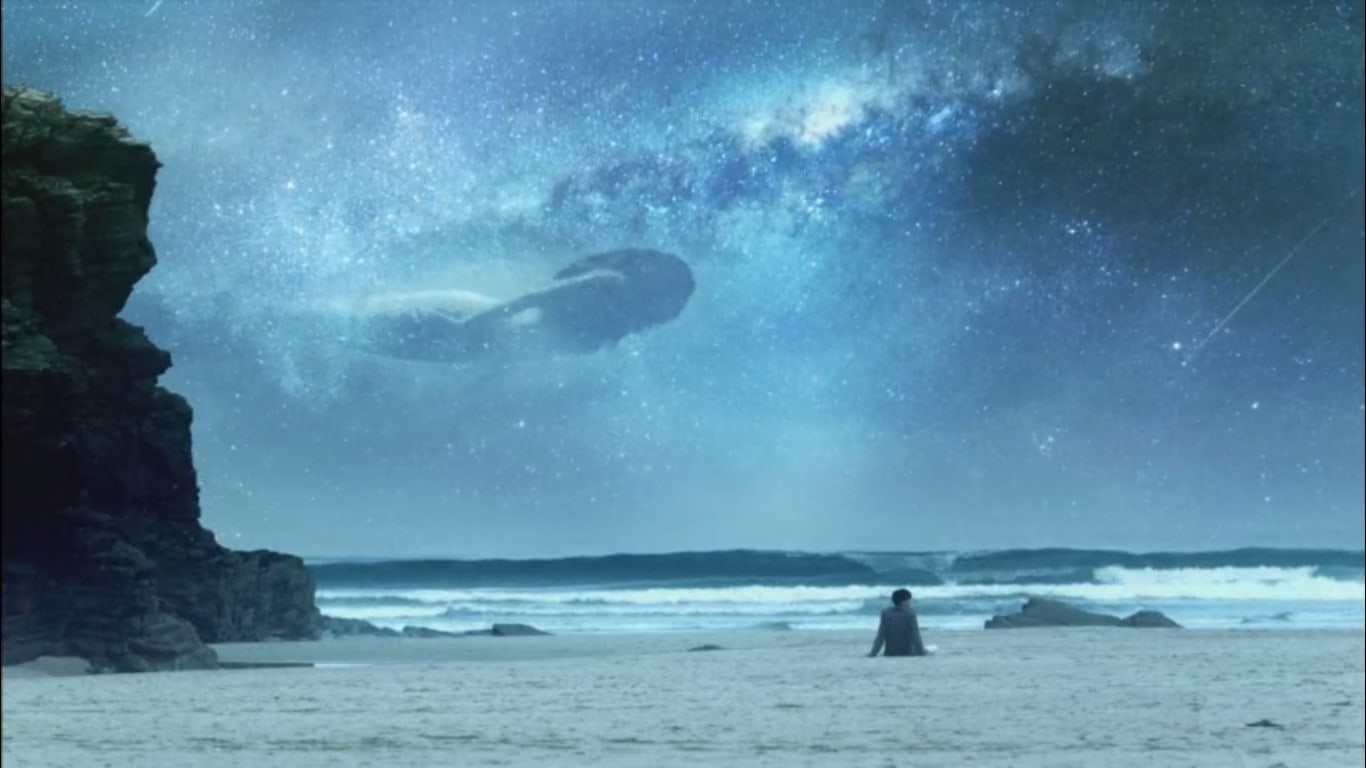 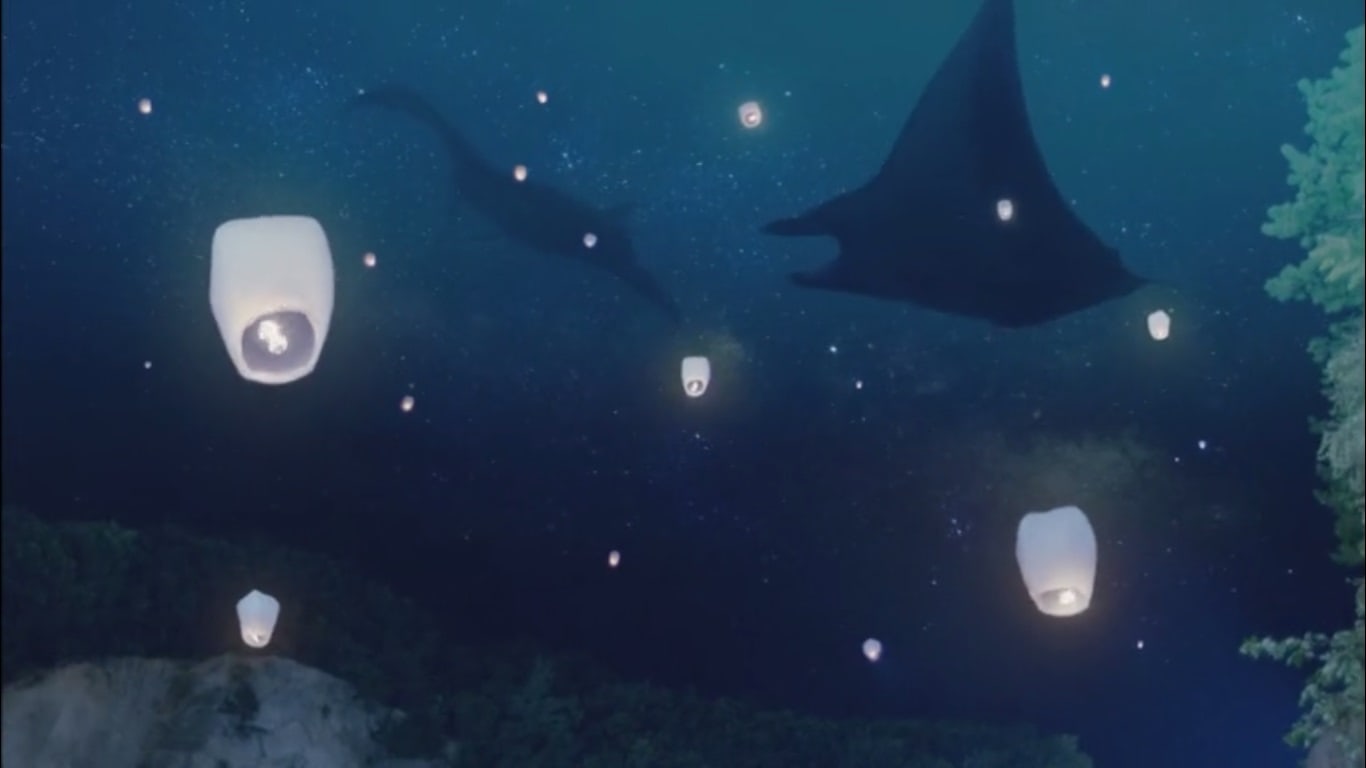 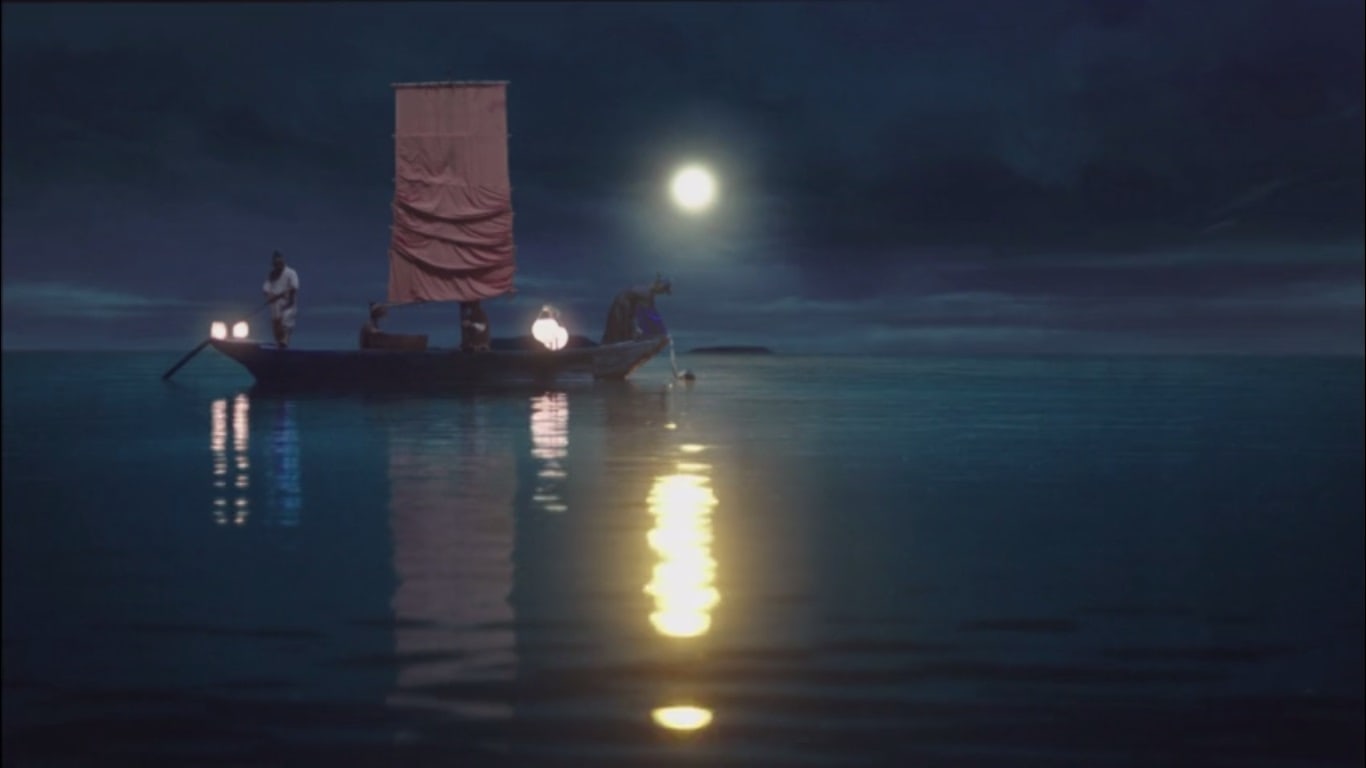 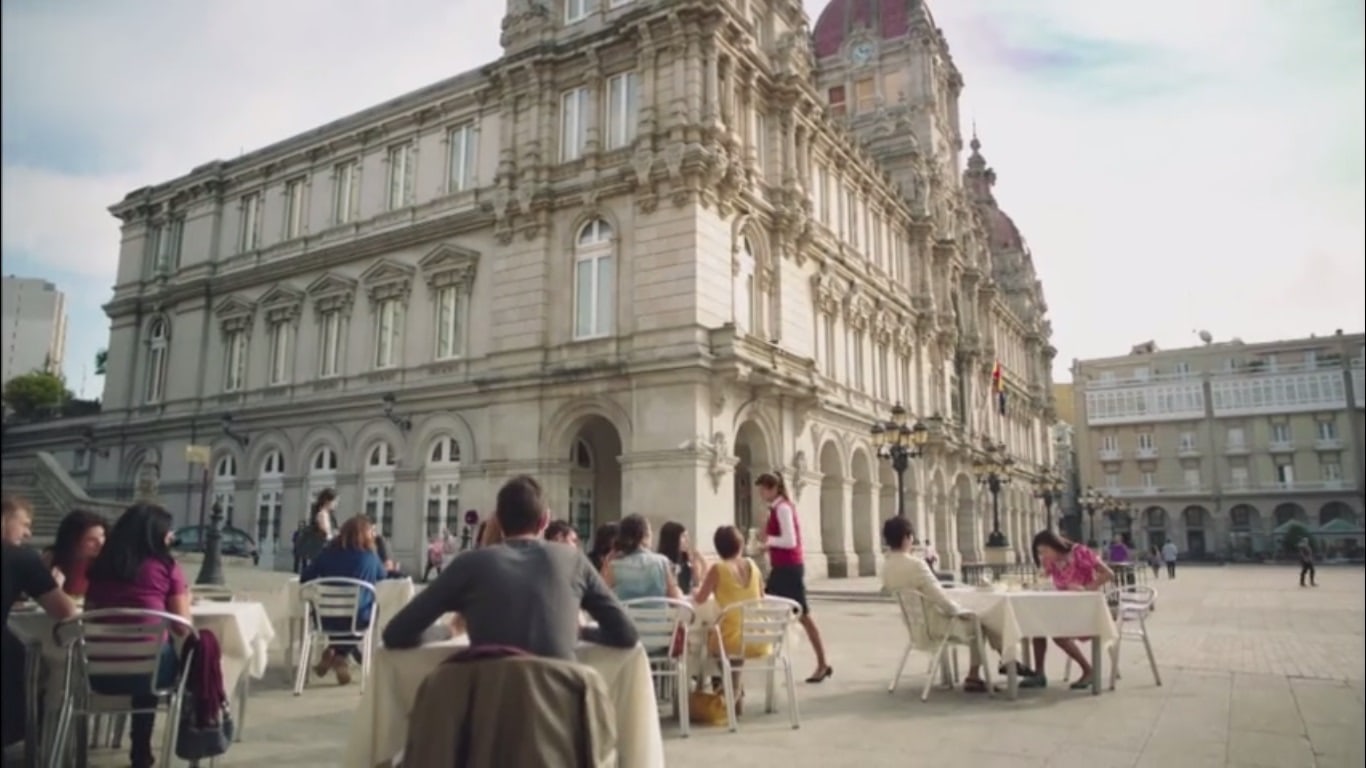 Check out the fantasy in the first episode below.

Tight cozy spaces and rich autumn colors create an atmosphere that complements the narrative and characters of “Cheese in the Trap” perfectly. Though less epic in scale and visual wonder than the previous two shows on this list, it’s made up for by the beautiful cast and cinematographic style, mostly thanks to a chic color palette; hazy, dreamlike lighting; and almost neon night scenes in tight winding alleyways peppered with amber street lamps or cool blue convenience stores packed with products. 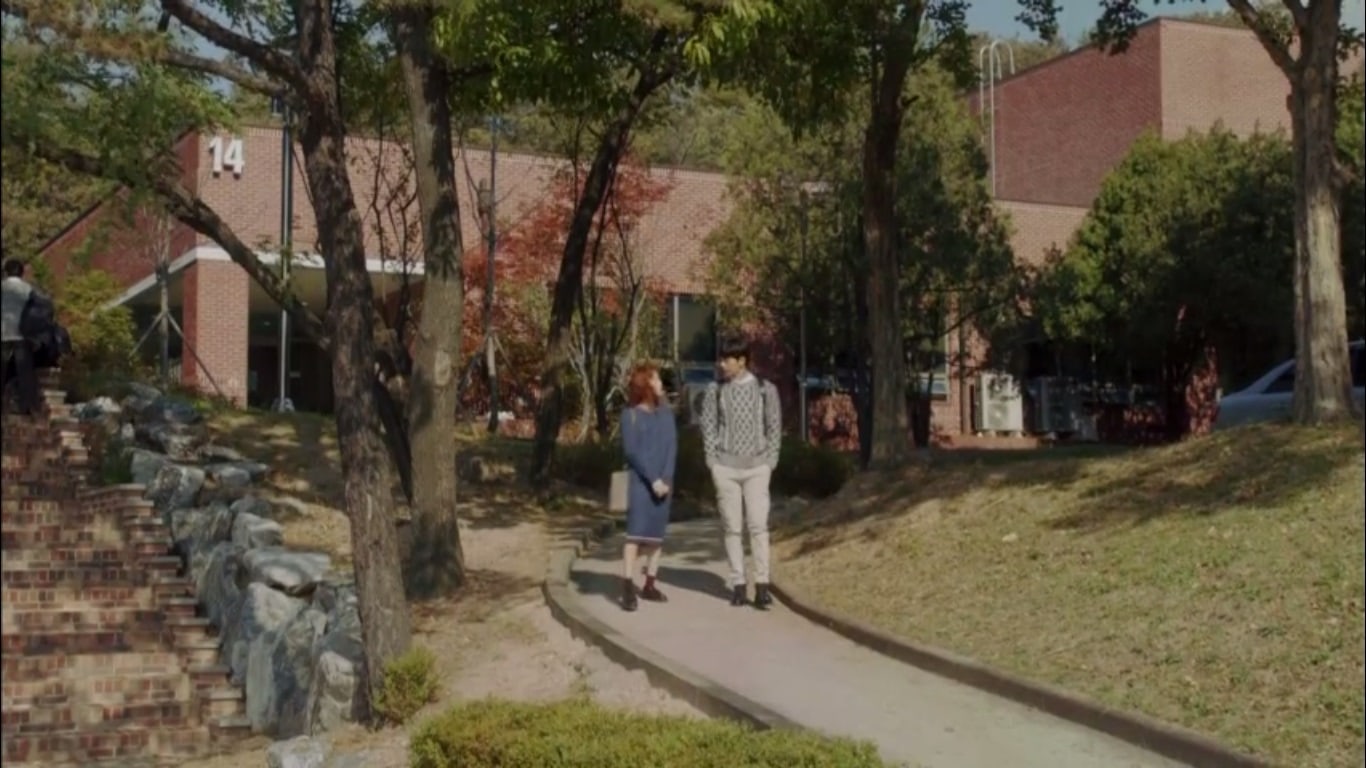 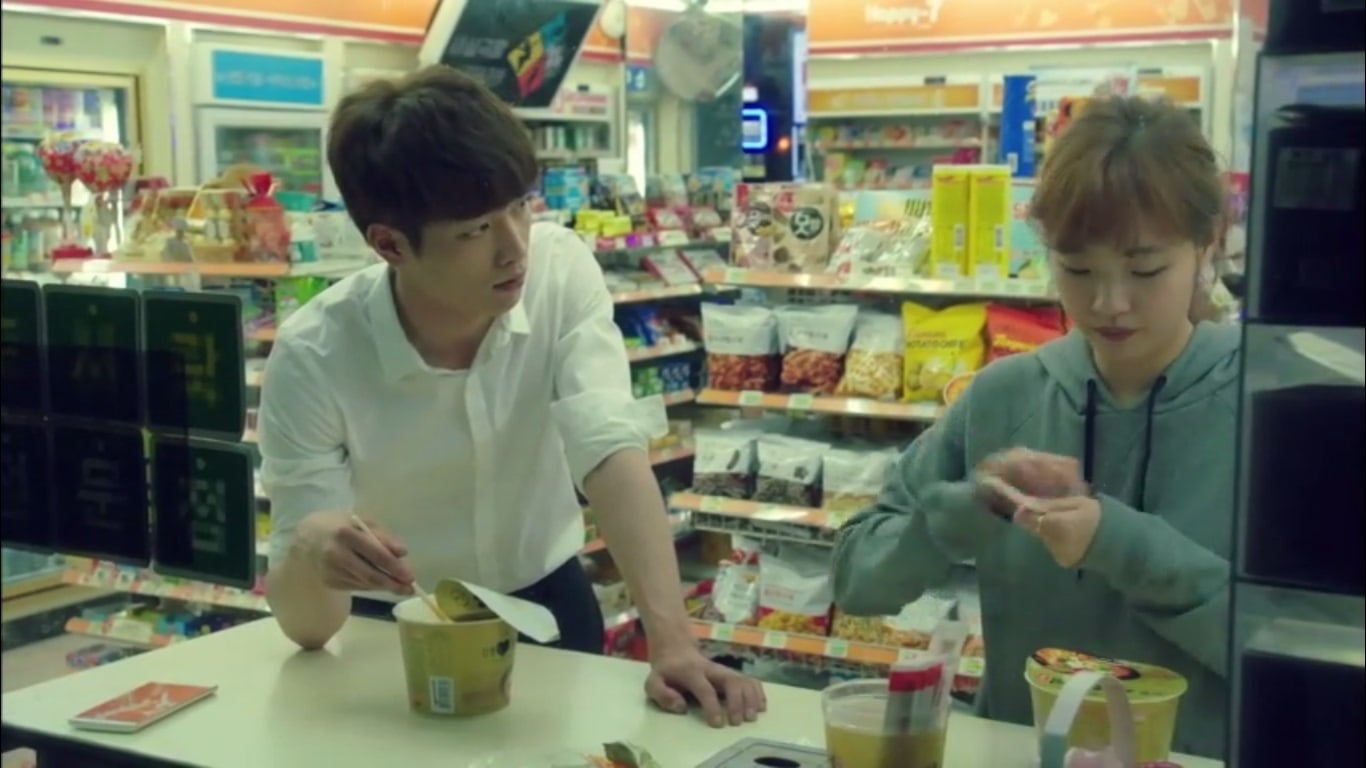 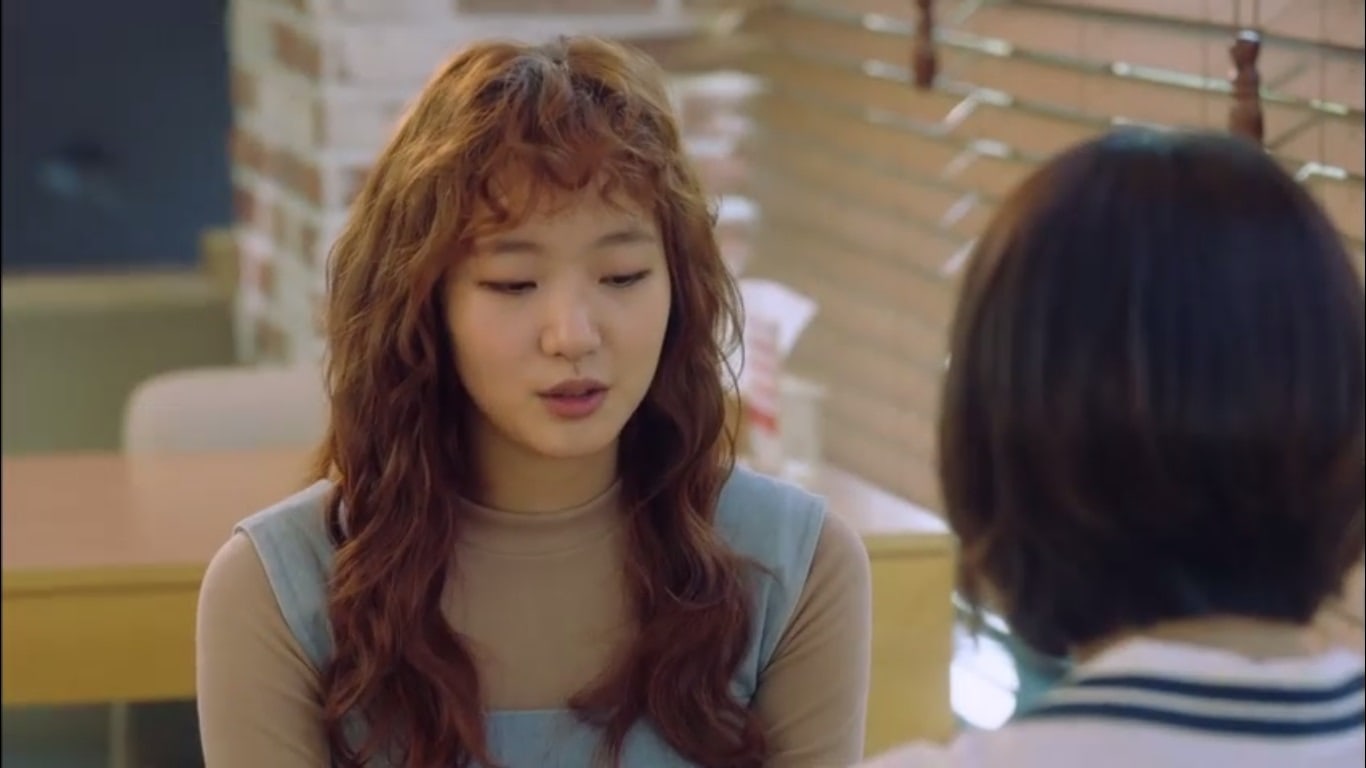 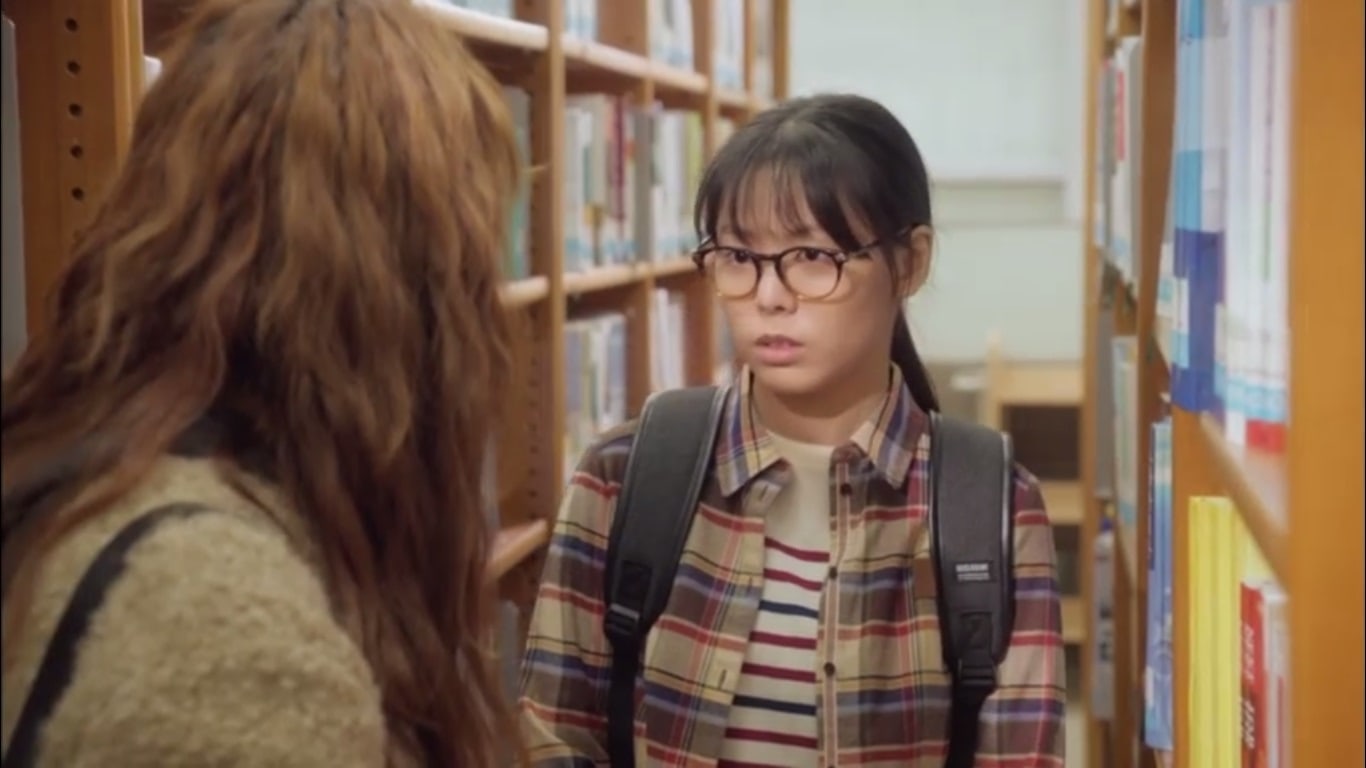 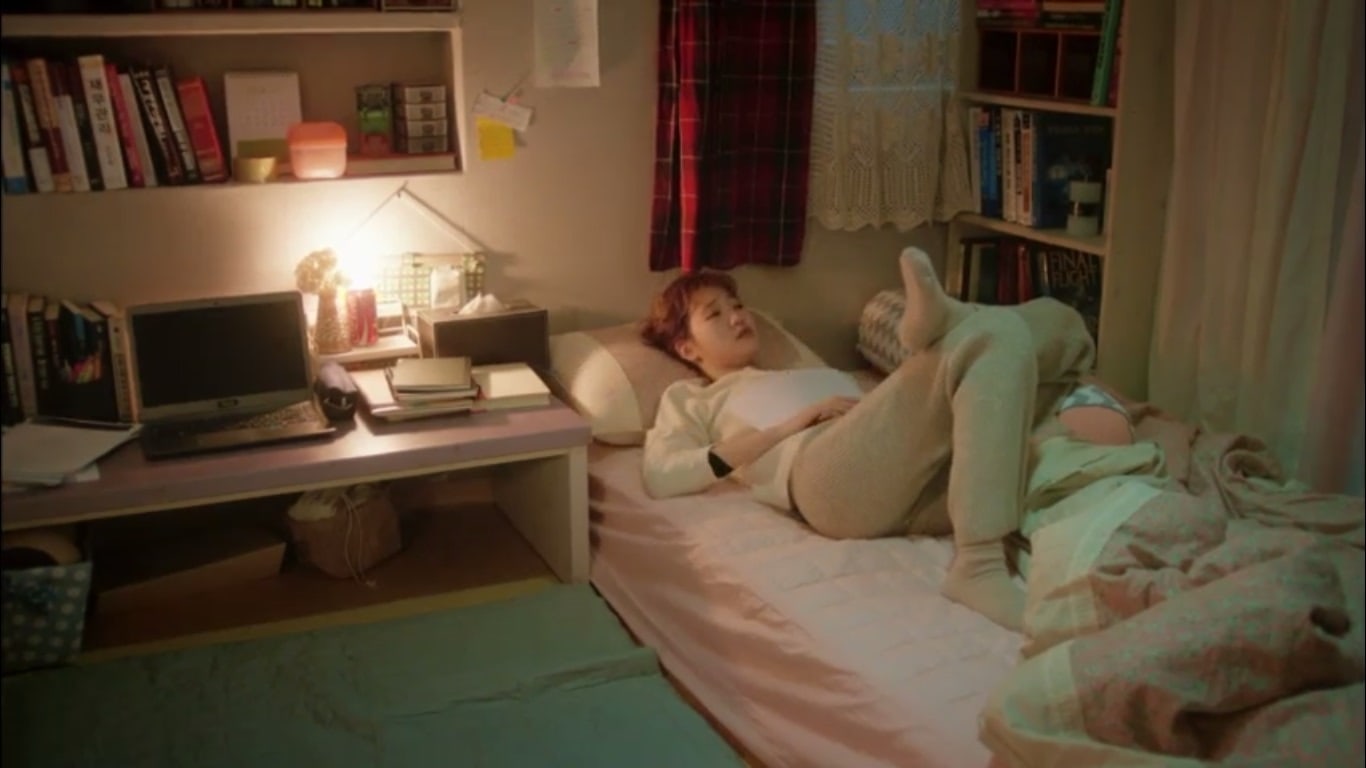 See for yourself in the first episode below.

Truth be told, get up real close to IU with a camera and you’ve got yourself a visual masterpiece; “Scarlet Heart: Goryeo” really goes all out to prove this theory. Historical dramas are known for magnificent scenery, crafting worlds filled with people, costumes, and props of royal caliber, but “Scarlet Heart” almost makes a point of making every frame look like a dazzling watercolor, meant to be seen and admired on its own. 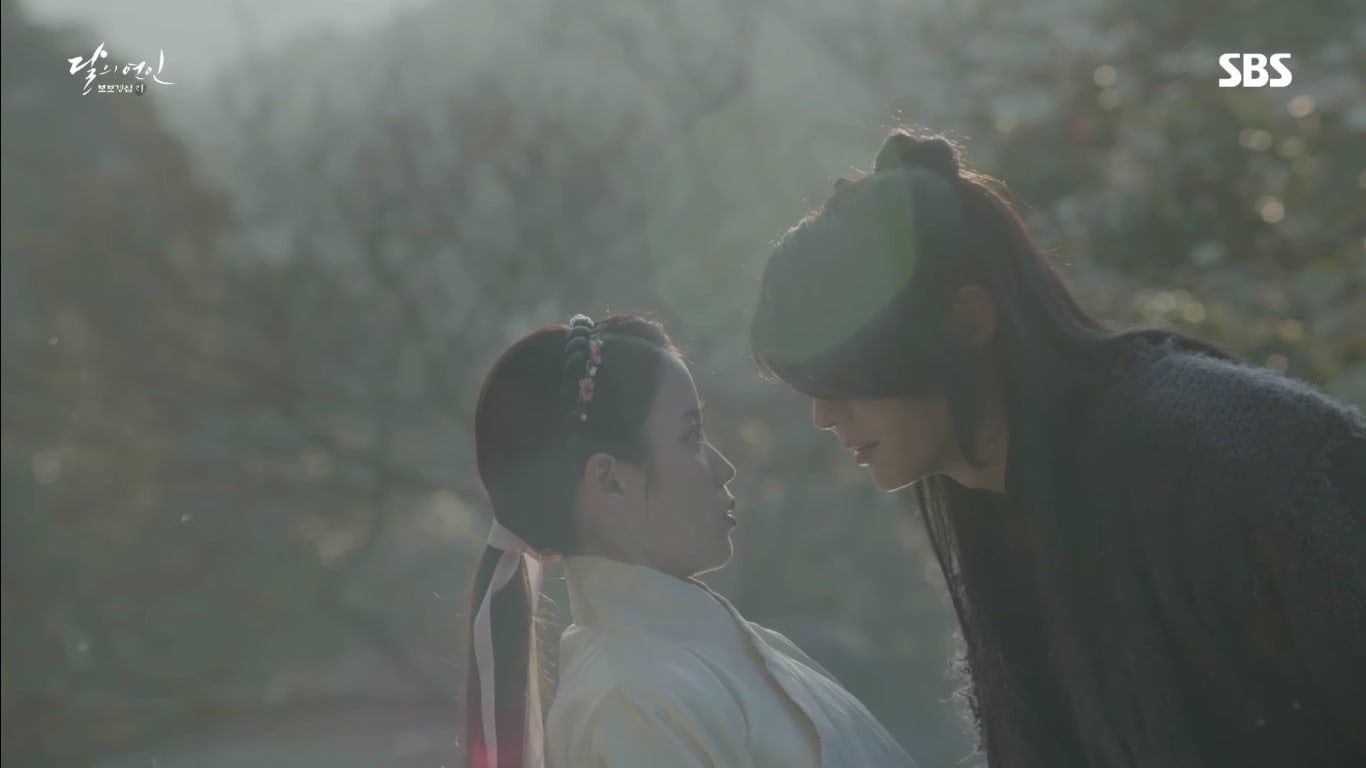 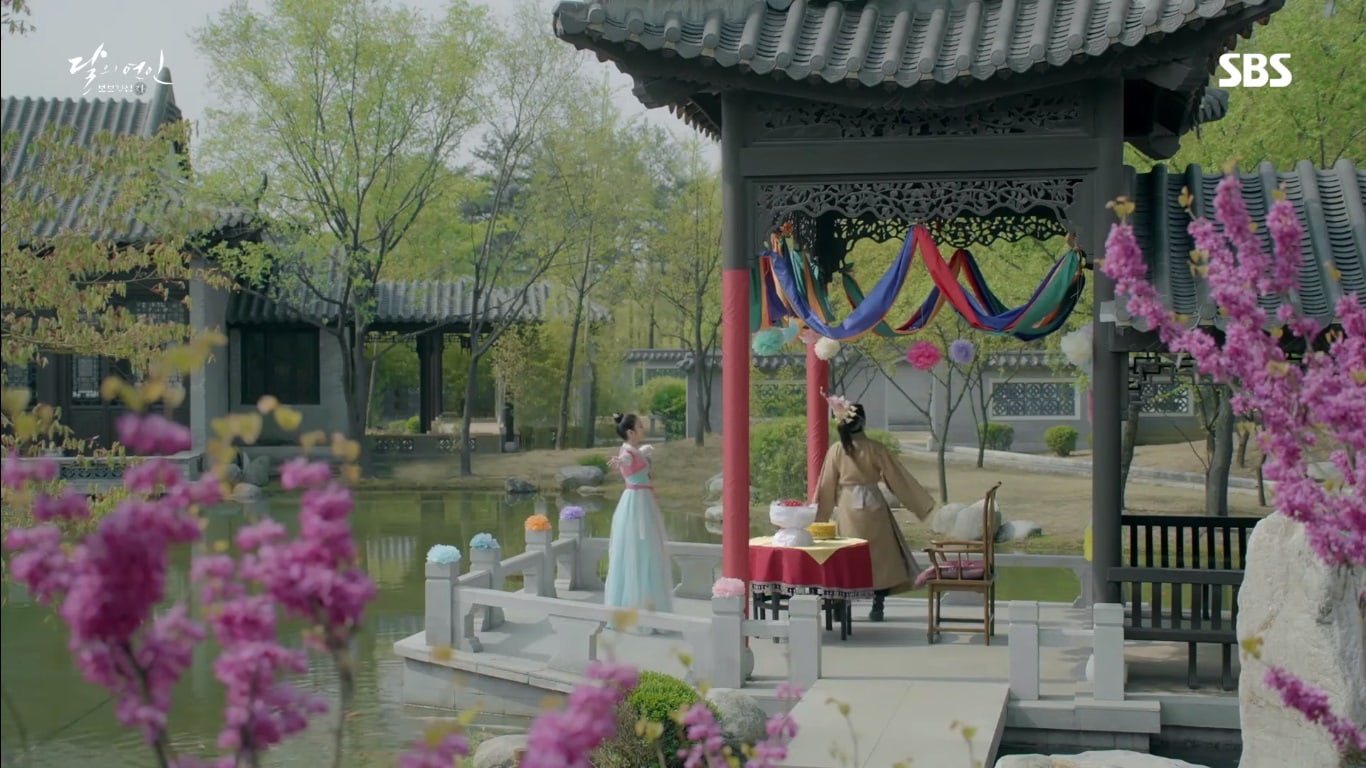 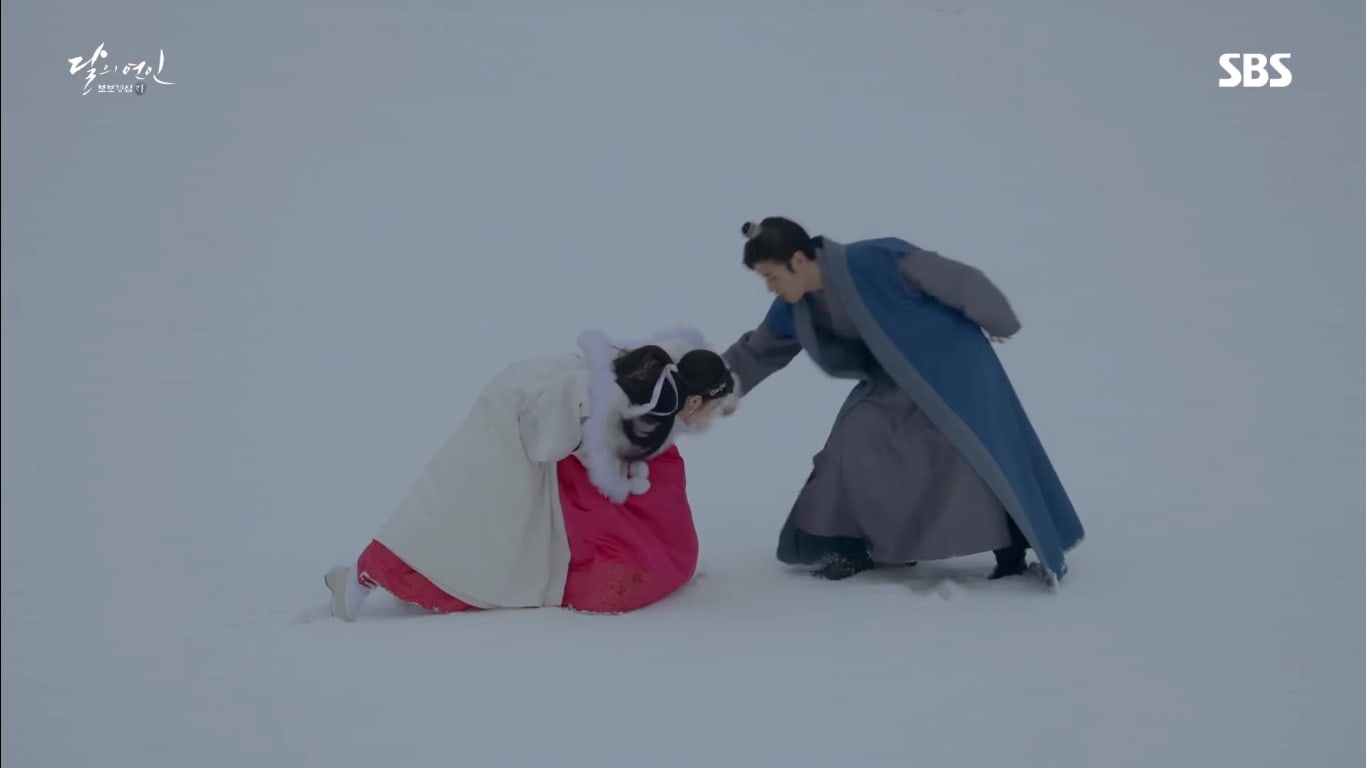 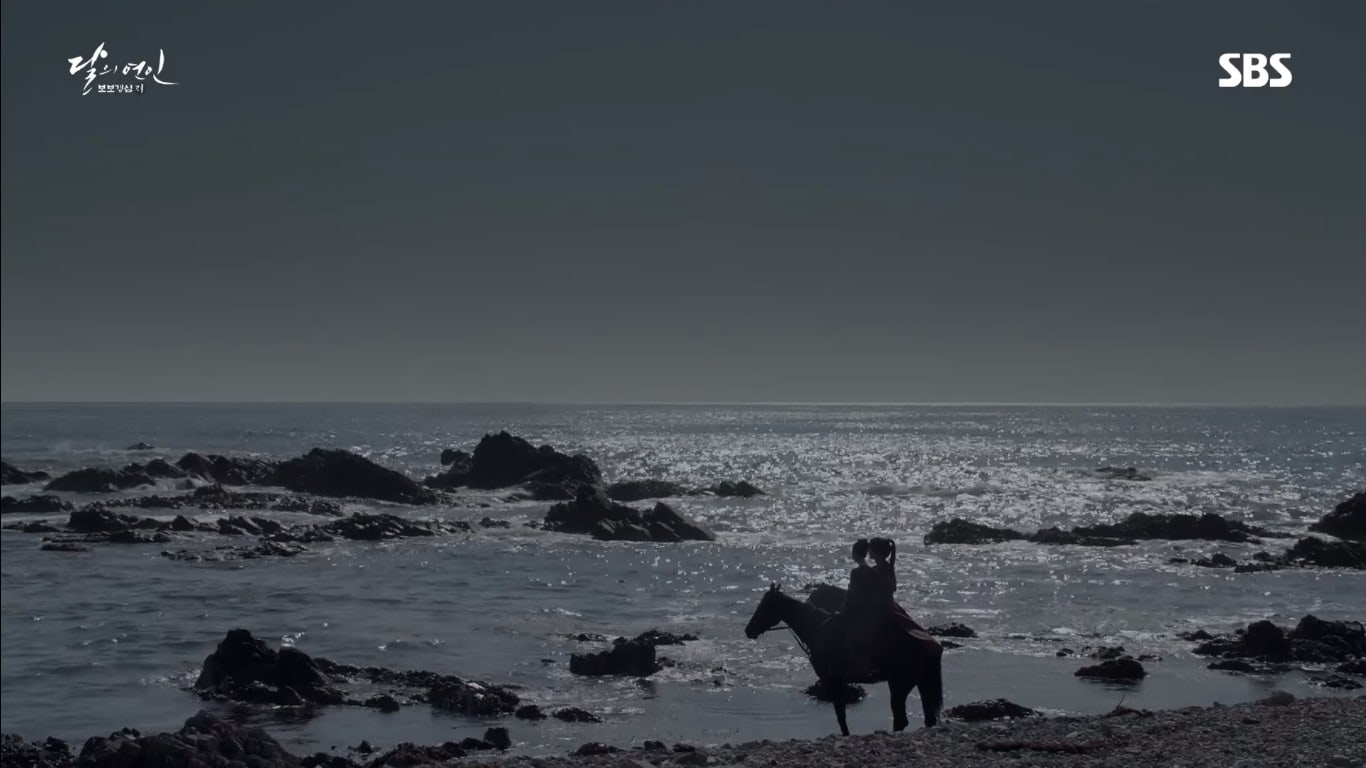 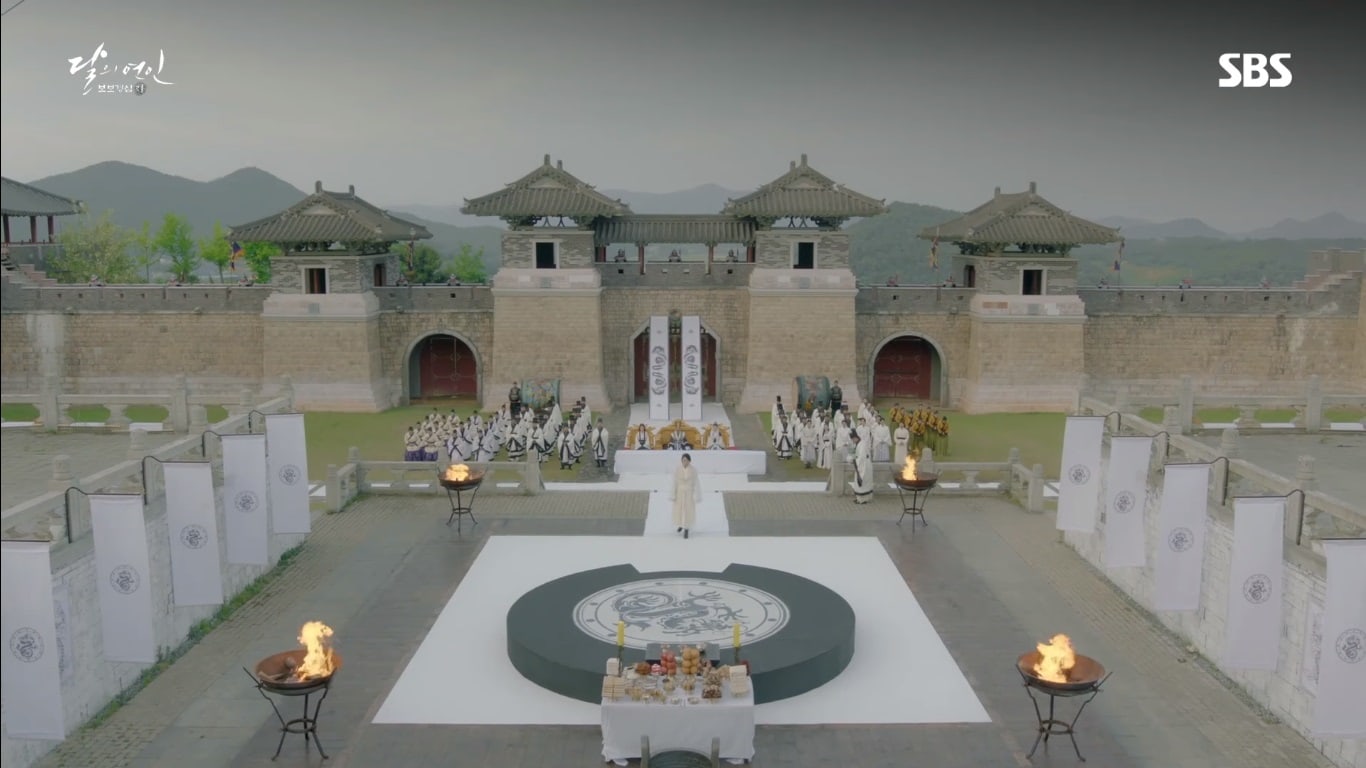 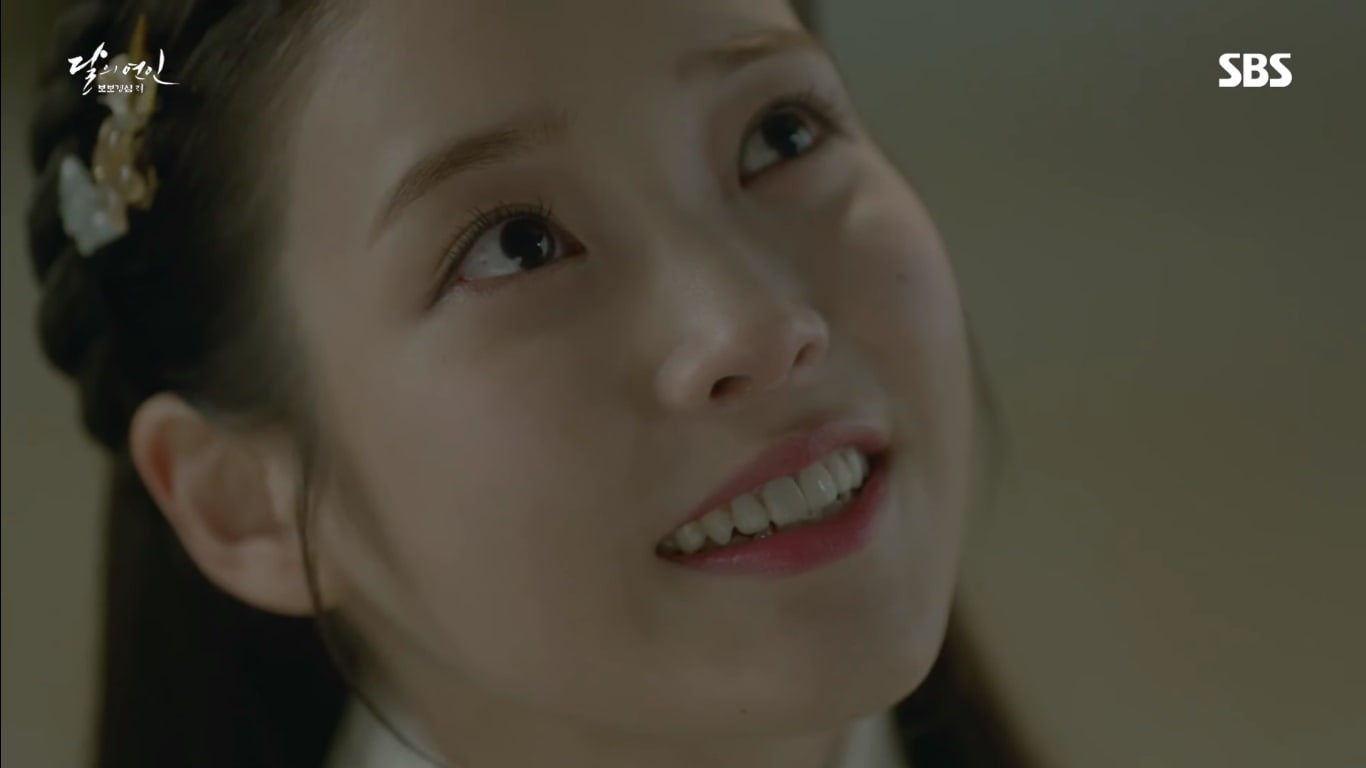 This drama strips everything back with washed out, natural lighting; quick, choppy editing; and a casual attitude that makes breaking the fourth wall or showing a solid three minutes of shameless mukbang seem totally normal. That’s because it’s the food that takes the spotlight in “Let’s Eat,” at the center of the frame, in close-up, clouded in steam or warmly lit to really make your stomach rumble.

Whether it’s adopting different camera styles like a hand-held, or splitting the screen between the characters and their food, the show feels fresh and free. The opening credits look like a commercial for a new restaurant opening in town, and it’s very possible the entire show is a tool to brainwash us into buying Korean food, but we won’t complain, mostly because it worked. 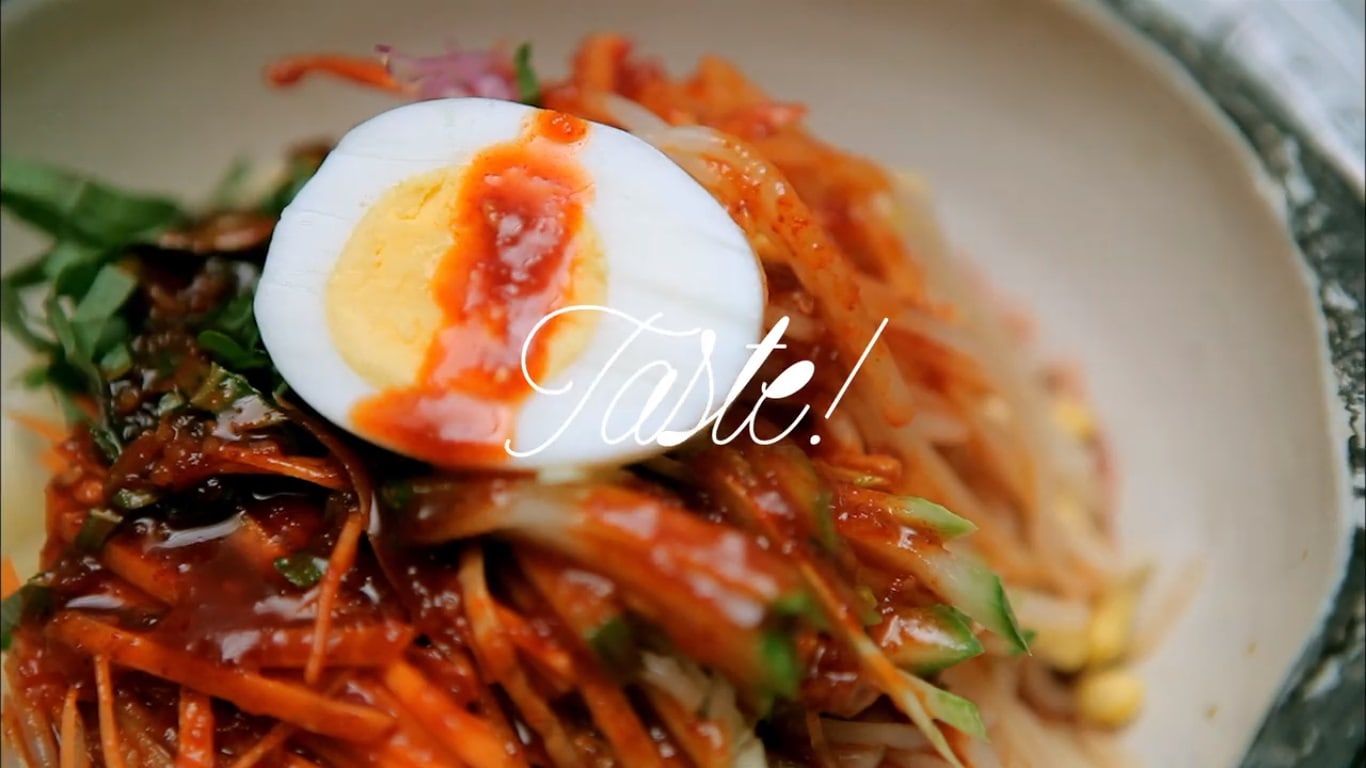 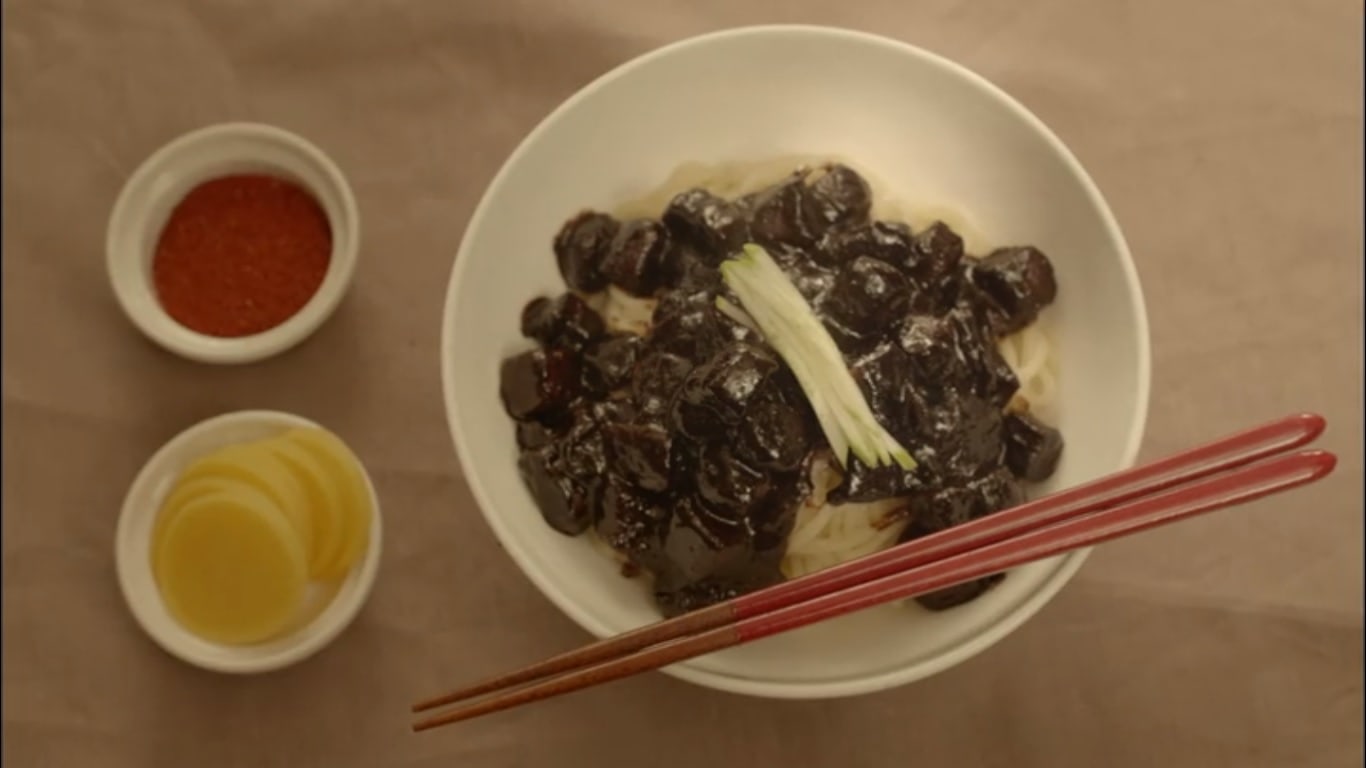 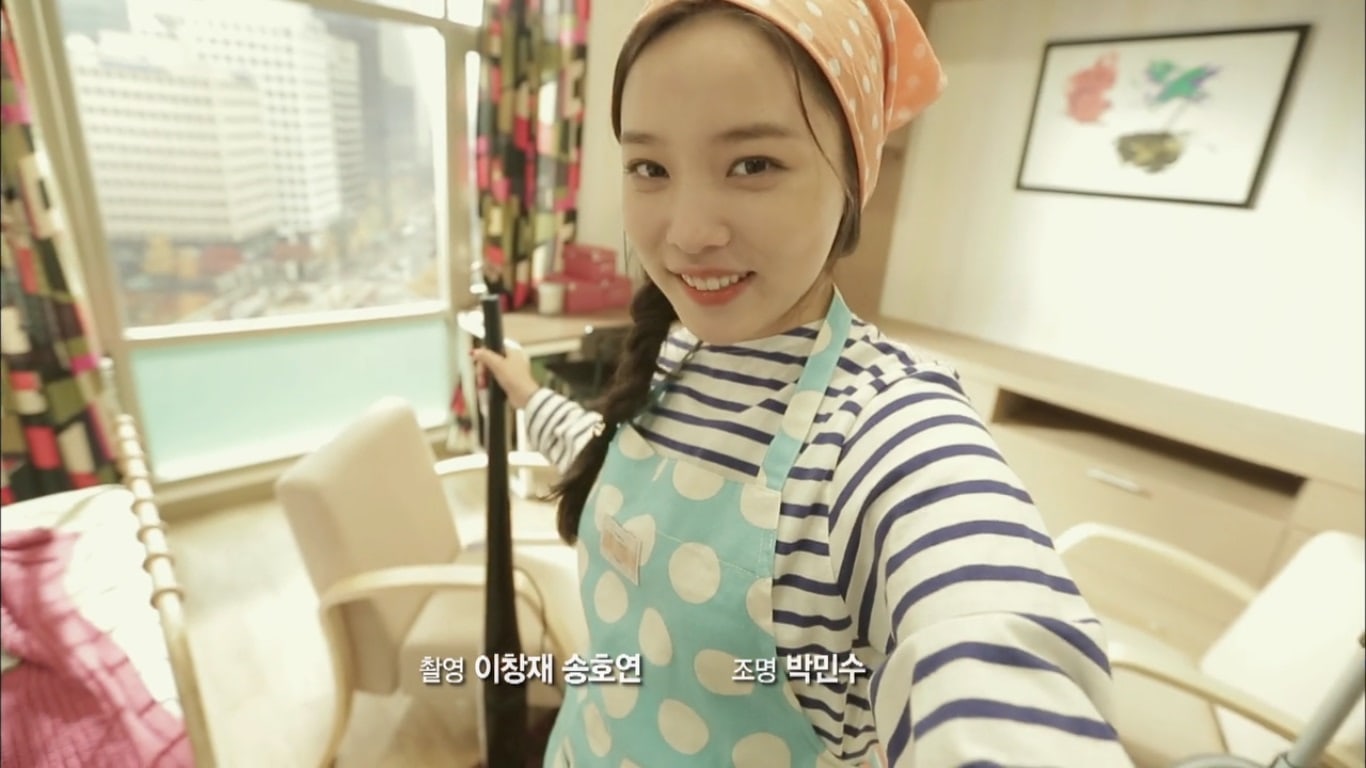 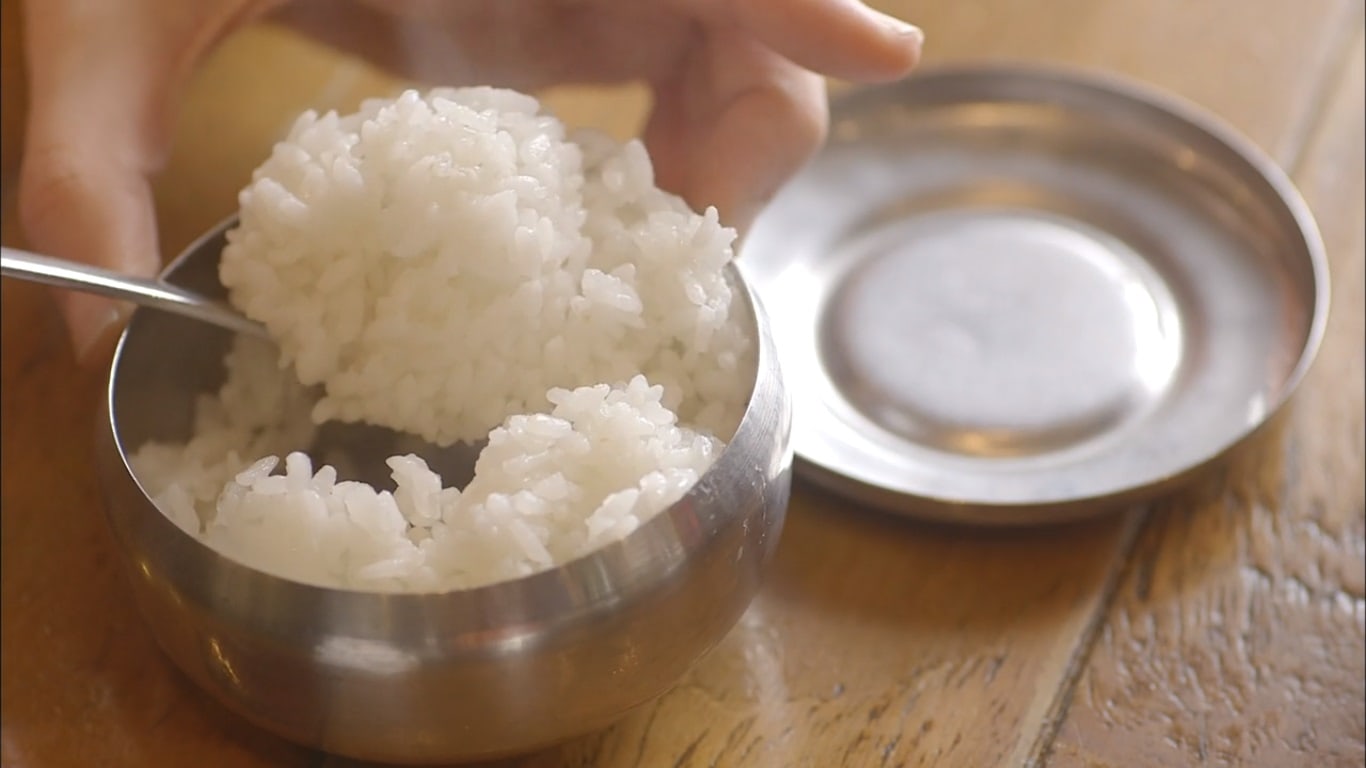 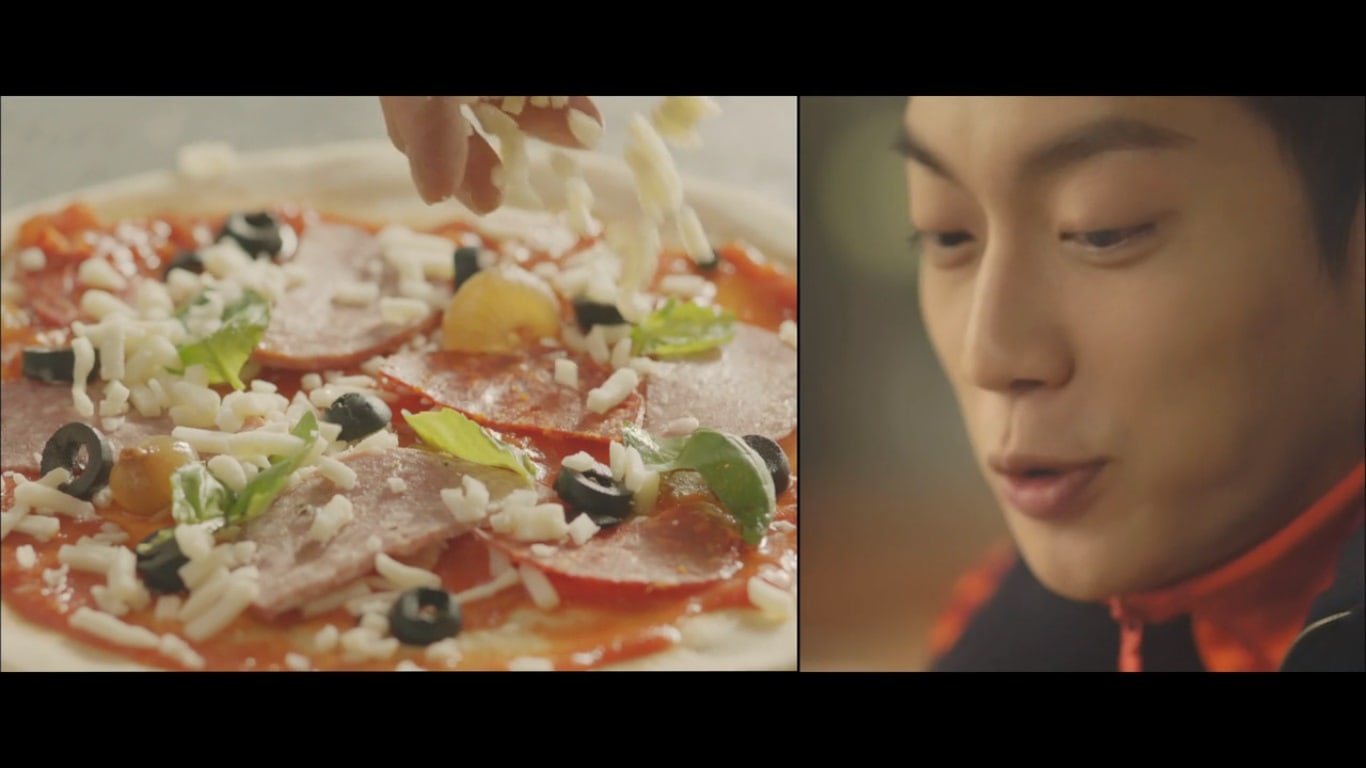 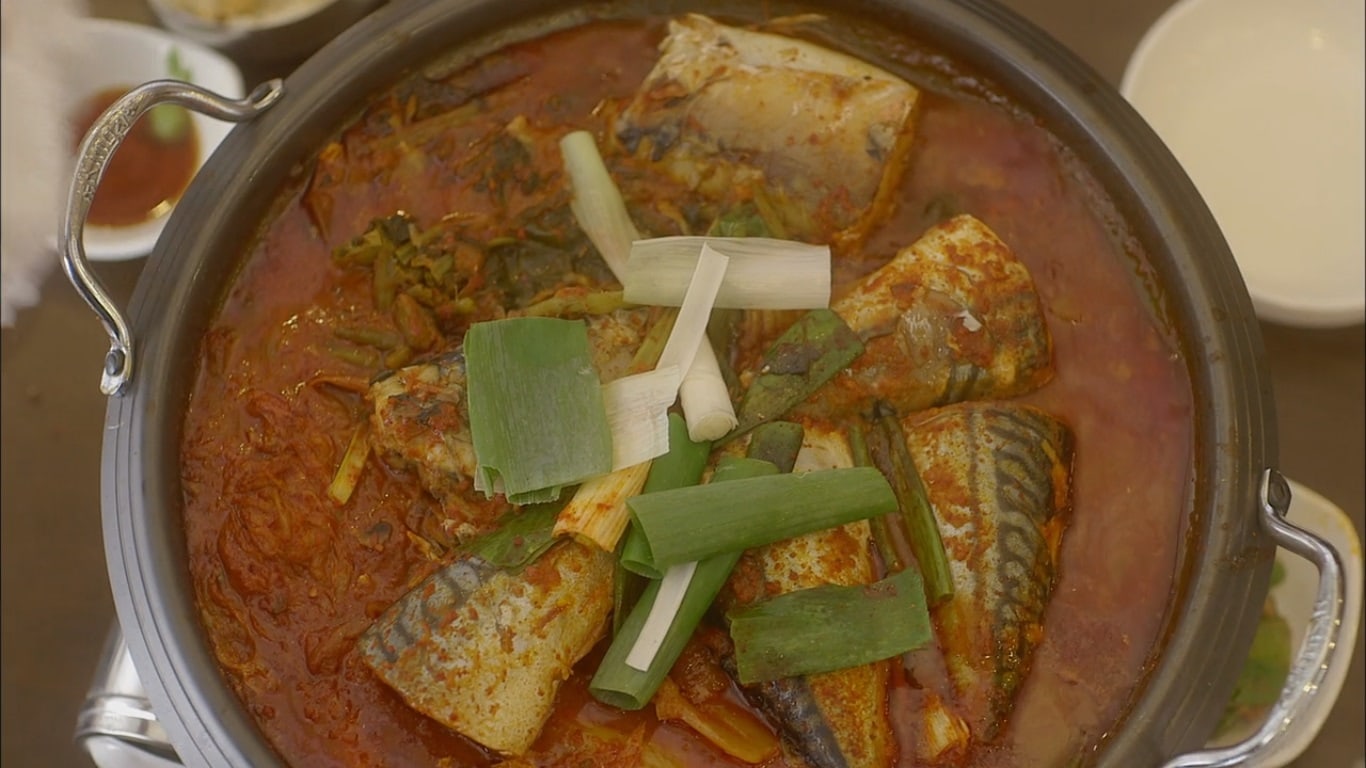 MizWest is an English Teaching Assistant with way too much time on her hands. When she’s not watching dramas or shaking it to K-pop, she’s studying everything Korean culture with a view to move out there someday soon!