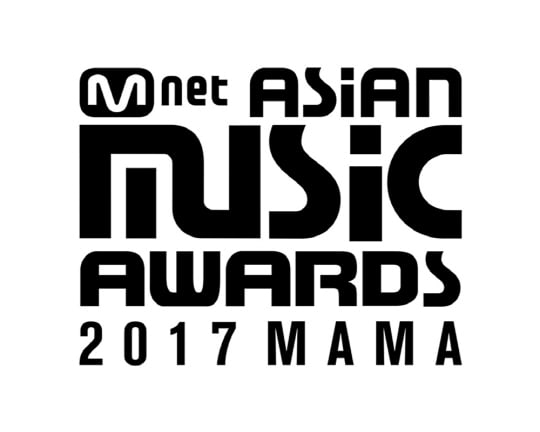 Details have been released for the 2017 Mnet Asian Music Awards (hereafter 2017 MAMA).

Shin Hyung Kwan, President of Mnet Contents Business, said, “With the knowledge and experience from the past nine years, we will expand MAMA to be Asia’s biggest award ceremony,” and added, “We will make 2017 MAMA the greatest festival for everyone who loves music in Asia.”

Stay tuned for more details on this year’s MAMA!