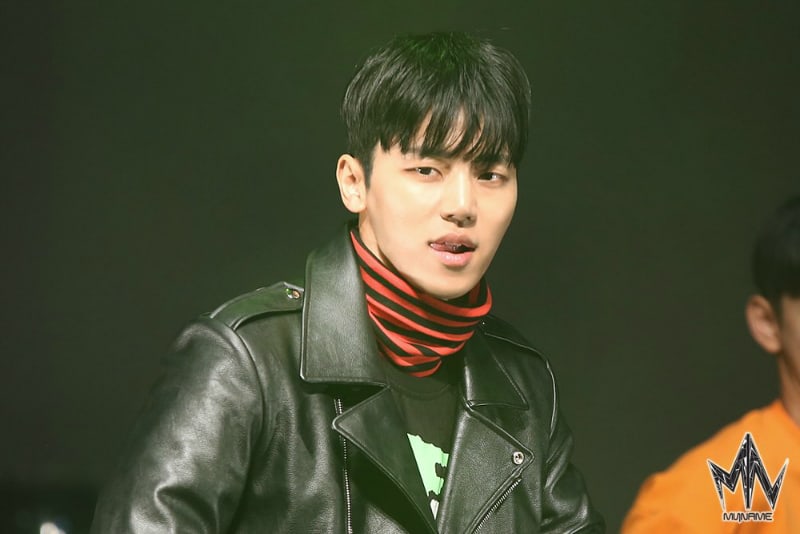 MYNAME member Insoo had previously talked about his plans to enlist in the military sometime this October, and now an official date has been revealed for his military enlistment.

After completing album promotions for his solo album “Naked,” Insoo will hold a solo concert at Zepp Tokyo on September 23. Then, he will enlist in the Korean military on October 26.

MYNAME consists of members Seyong, Insoo, JunQ, Chaejin, and Gunwoo. The group is housed under H2 Media and debuted in 2011.

MYNAME
Insoo
How does this article make you feel?