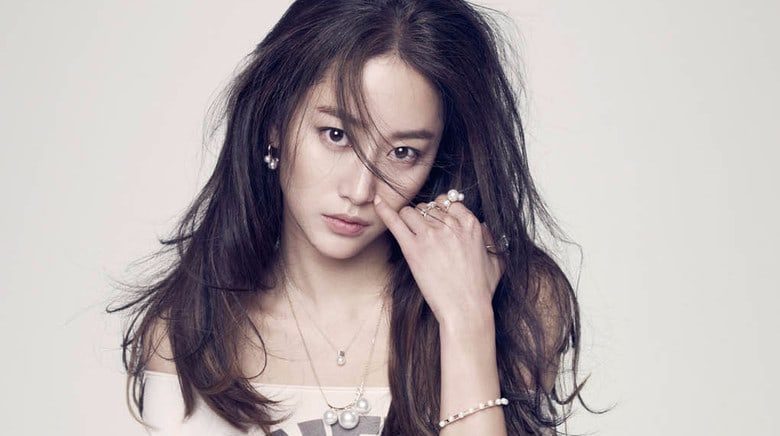 It looks like Jeon Hye Bin will be making a comeback on screen very soon!

Jeon Hye Bin’s entertainment agency Namoo Actors revealed that she has been confirmed as the leading lady of a new web drama called “Number Woman Gye Sook Ja” (working title). The web drama is a romantic comedy story that mixes bold reality and fantasy about women in their thirties.

The character Jeon Hye Bin is going to play is Gye Sook Ja, the recruiting team leader of an enormous game company who is gifted with extraordinary memories and computation abilities. Gye Sook Ja tries to quantify everything in the world and is regarded as “cold-blooded” among the people around her because she doesn’t believe in the unpredictable feelings of people.

In Jeon Hye Bin’s latest drama “Distorted,” which had recently ended, she gained public favor for playing Oh Yoo Kyung, a photo journalist and a working mother of a 27-month-old child. As soon as this crime and mystery drama ended, she started filming for “Number Woman Gye Sook Ja.” About her newest web drama, Jeon Hye Bin said, “While I am afraid to act as a new character, I think bumps are the driving forces in life, so I’m waiting for this moment with excitement. I hope you will wait with a lot of interest and anticipation.”

While you’re waiting for her new web drama, you can watch her latest drama “Distorted” below!

Jeon Hye Bin
How does this article make you feel?