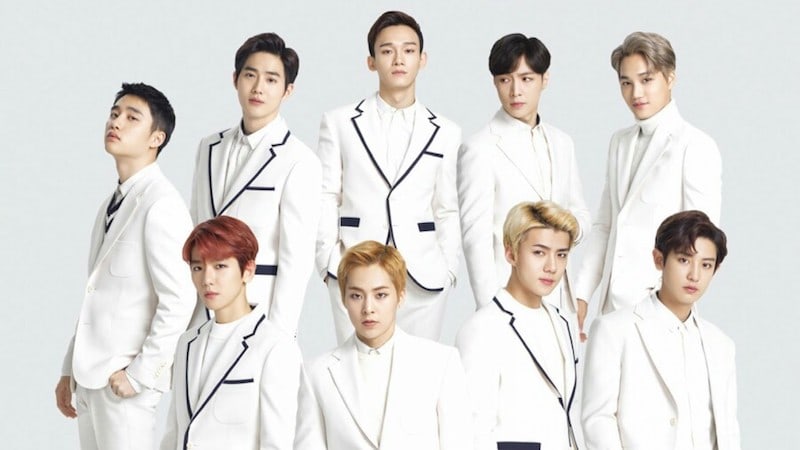 EXO has been added to the lineup of Soribada’s upcoming music awards show!

On September 11, Soribada revealed, “As a result of the online voting that went until September 10, EXO placed first for the ‘New Hallyu Popularity Award.’ EXO’s energetic performances can be viewed at the awards show.”

EXO
1st Soribada Best K-Music Awards
How does this article make you feel?