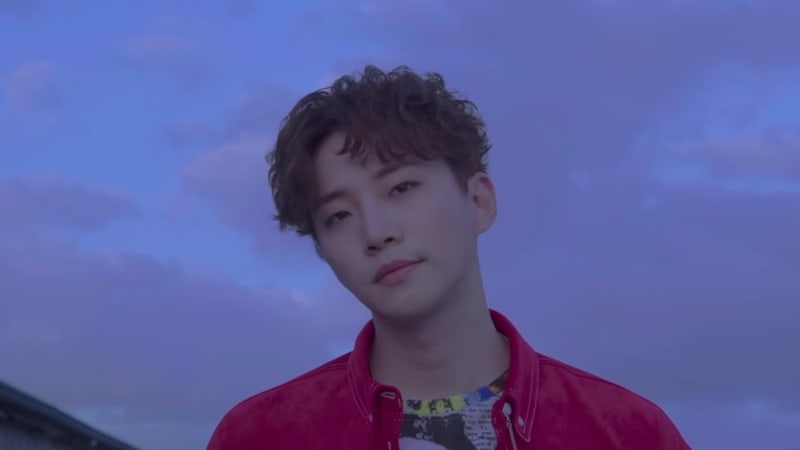 On September 11 at 6 p.m. KST, his solo mini album “Canvas” was revealed along with the music videos for two tracks.

The title track “Canvas” is a medium-tempo ballad that expresses how a dull lifestyle like a blank canvas becomes filled with color after falling in love. Junho wrote the lyrics and also composed the track with songwriter Hong Ji Sang.

“Instant Love” is a track on the album that was first released in Japan in 2016. The music video features a special appearance by his labelmate TWICE’s Sana.

TWICE
Sana
2PM
Junho
How does this article make you feel?