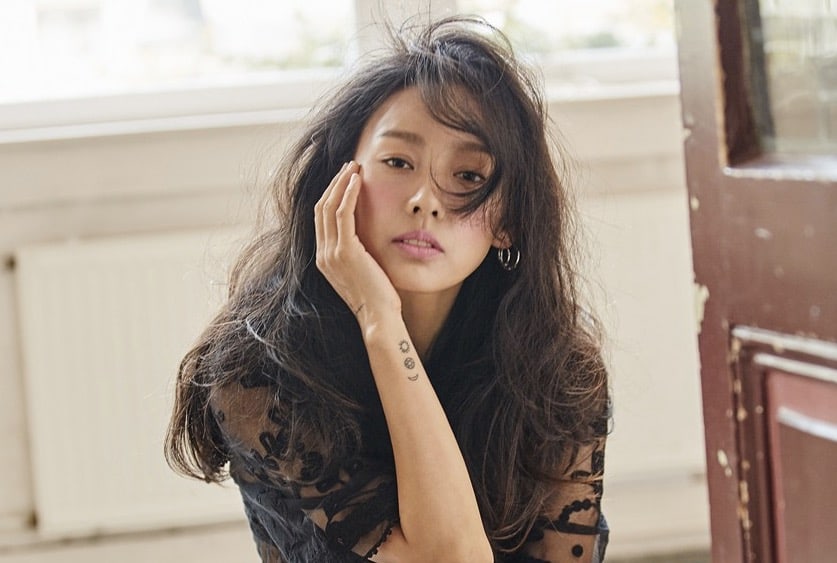 Lee Hyori‘s agency has responded to rumors about her plans for the future.

According to a source from Lee Hyori’s agency Kiwi Media Group, “There are stories of Lee Hyori and Lee Sang Soon moving to Seoul because of unwelcome guests at Jeju Island and Lee Hyori starting a yoga school, but these are all groundless rumors.”

While they admitted that Lee Hyori and Lee Sang Soon are in fact suffering due to visits from unwelcome tourists, the couple is keeping from reporting them or calling for authorities’ help. “We can only hope that people will act civil and refrain from these behaviors,” he said.

“Hyori’s Homestay” is a variety show set in Lee Hyori and Lee Sang Soon’s home on Jeju Island, and the show has achieved the highest viewership ratings in JTBC’s history among variety shows. Demand for a second season is high as the program only has two episodes left until the end, but the side effects such as tourists randomly to coming to visit have been an increasingly serious problem as well.

Lee Hyori
Hyori's Homestay
How does this article make you feel?