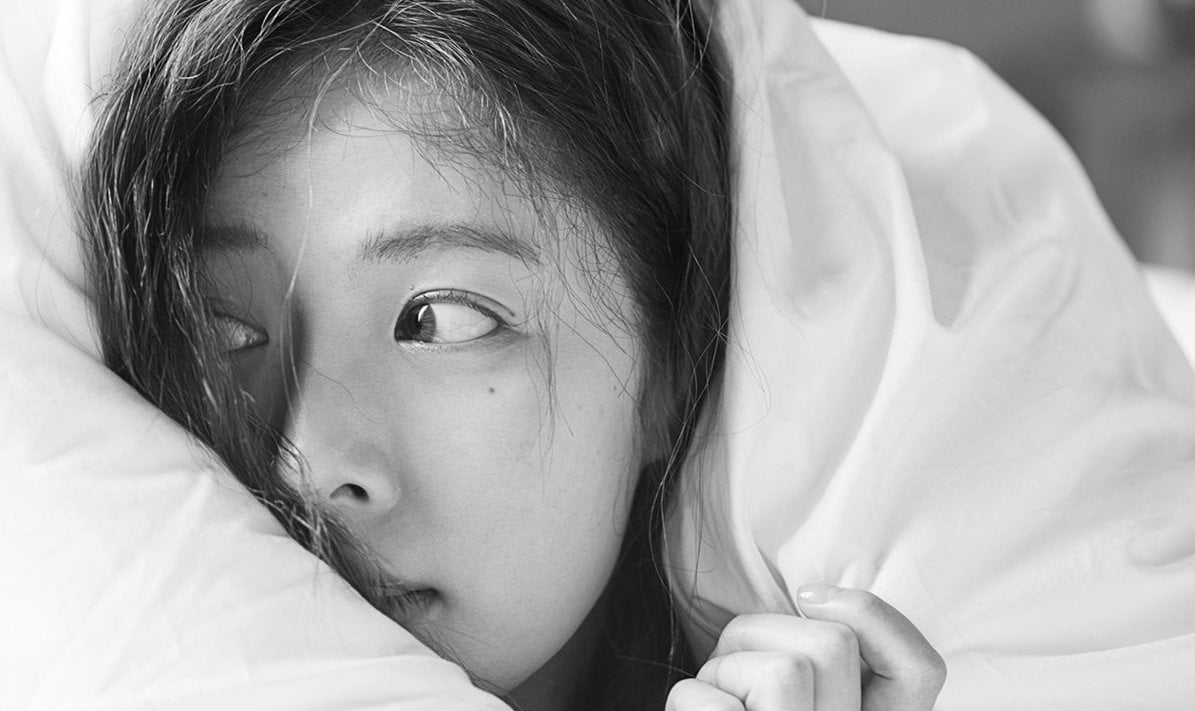 HyunA Talks About “Babe” Choreography, No Makeup, And Years To Come

HyunA shared stories about the choreography of her song “Babe” and her decision to include photos of her with no makeup in her album on “Lee Guk Joo’s Young Street.”

Lee Guk Joo pointed out that even though there is a lot of butt shaking in HyunA’s dances, they all feel different. “‘Bubble Pop!’ and ‘Babe’ feel completely different, right?” she asked. HyunA agreed and added with a laugh that although she can rest a little in “Bubble Pop!” during the instrumental part, there is no break at all in “Babe.”

HyunA went on to talk about her voice. “It’s uncommon,” she explained. “I’m grateful when people recognize me just by my voice, but I think it can sometimes be a drawback as well.” To this, Lee Guk Joo replied that it would indeed work against her in programs where the audience only listens to the voice of a singer.

HyunA also revealed that the decision to include photos of herself with no makeup in her album was a present for her fans as this year is her 10th debut anniversary. According to HyunA, “It was a daring attempt on my part. I’m 26 this year and I wanted to show my fans a plain, but HyunA-like face.”

Being onstage with her new song has made HyunA realize that her fans had been with her for ten years.

She took the opportunity to send a letter to herself in ten years. “Hi, HyunA. You’re doing great,” she began. “There are people who love you. I hope you always take care to never let them down, stay healthy, and be a person who can appreciate and be thankful for small things with a big smile. Be nice to your fans!”

HyunA admitted she was afraid to think that people around her aren’t happy. They are one of the reasons she has to try harder, she said. “Small things can sometimes be troubling, but I know that not everyone can like me,” HyunA said. “I’m sad about not being able to make people happy.”

HyunA
Lee Guk Joo's Young Street
How does this article make you feel?