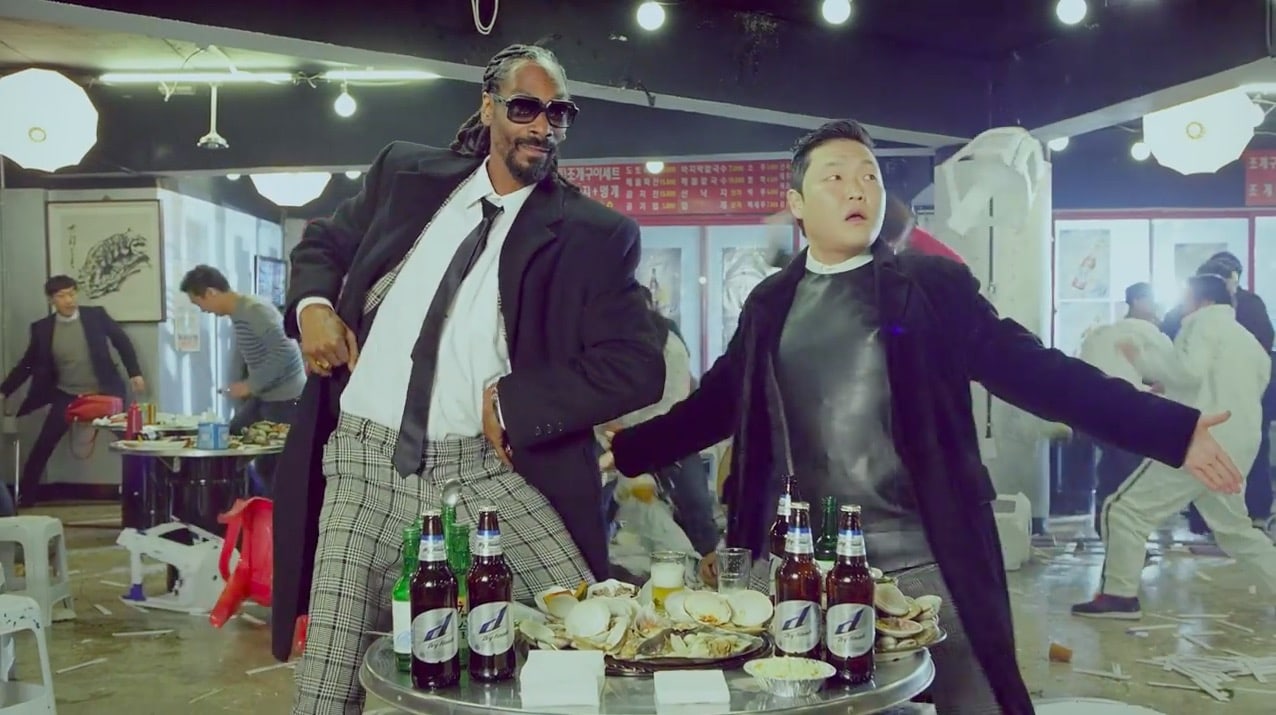 Singer PSY has reached a big milestone on two of his MVs!

On September 11, PSY posted on his Instagram to celebrate the fact that his music videos for “Daddy” and “Hangover” have both hit 300 million views on YouTube, and thanked everyone.

PSY’s track “Daddy” was released in November of 2015 as the title track on his seventh album “Chiljip PSY-da,” and the song features CL. “Hangover” is a single that PSY released in June of 2014, and it features Snoop Dogg.

Watch both the MVs again below!