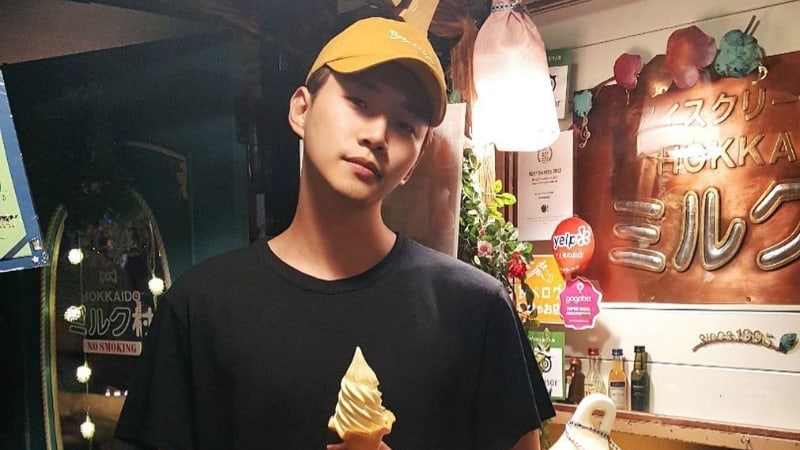 2PM member Junho hosted a Naver V Live broadcast for his fans on September 11, titled “Junho’s Paint On ‘Canvas,'” where he talked about his solo debut album and upcoming drama.

Last month, it was confirmed that Junho would star in his first lead role in JTBC’s “Just in Love” (literal title). Junho said he’s currently working hard filming the drama and that it might air in December. He also talked about how familial camaraderie between everyone working on the drama has been growing. Junho said, “The relationship between the crew is great. We had a pep rally and went to an MT.” (MT stands for “membership training” where people who join a new club or organization get to know each other by playing games and take time to bond.) 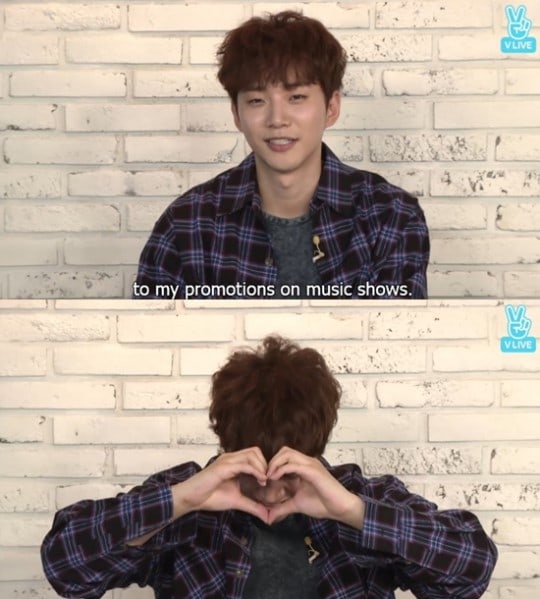 Junho added, “I just got back from filming in Busan early this morning. I feel like I’m Hong Gil Dong.” (Hong Gil Dong is a popular Korean literary figure similar to Robin Hood.)