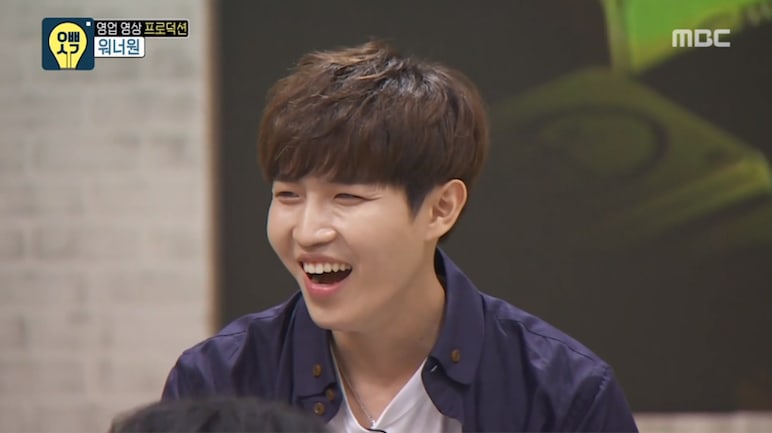 When the MCs asked the members if they could feel their immense popularity, Park Ji Hoon, Lee Dae Hwi, and Hwang Min Hyun raised their hands in affirmation. Hwang Min Hyun said, “Wanna One held our debut showcase at Gocheok Sky Dome, which is capable of holding 20,000 people. Our fans filled the seats, so that’s when I could feel [our popularity was real.]”

However, Kim Jae Hwan said he could not and explained, “We are so busy with our schedules that we don’t have the luxury to feel our popularity. Sometimes when I talk on the phone with my friends, they tell me that Wanna One’s popularity is no joke, but I can’t really tell.” Then, the MCs asked Wanna One members to close their eyes and raise their hands if they think they’re the most popular member of the group. Surprisingly and not surprisingly, Kim Jae Hwan was the only member to raise his hand, which made everyone laugh. 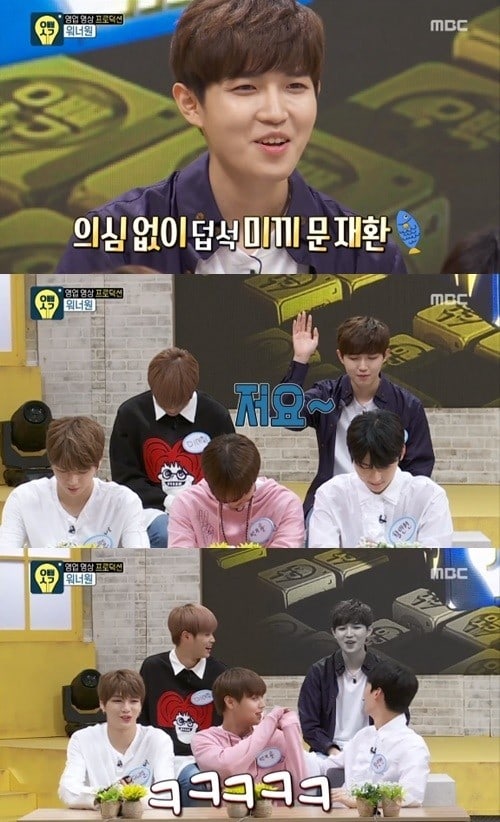 Kim Jae Hwan said, “I don’t think I’m No. 1 in terms of the group’s popularity, but I still think I’m ranked at the top,” and expressed his confidence in his various skills. Wanna One was the final guest of “Oppa Thinking” as the show came to a close after this episode.

Wanna One
Kim Jae Hwan
Oppa Thinking
How does this article make you feel?