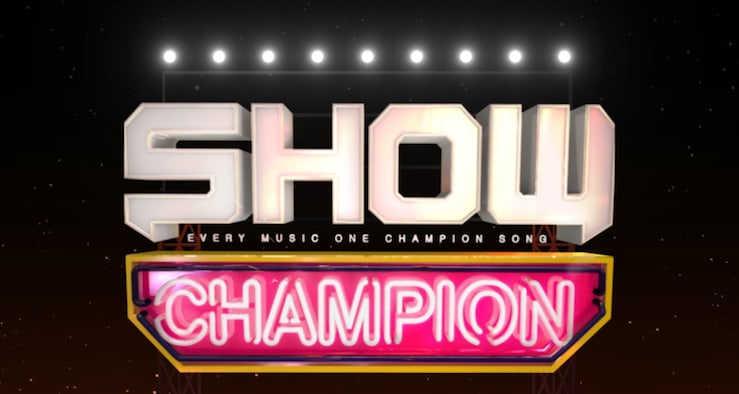 MBC’s “Show Champion” released an announcement on its official social media accounts about what was supposed to be their upcoming September 13 broadcast.

The announcement said, “The [September] 13 7 p.m. ‘Show Champion’ will not be live but air a ‘totally different’ special.” Groups such as EXO, BTS, Seventeen, Wanna One, GOT7, Twice, NU’EST, and more are expected to be featured on this special episode.

As of now, filming—and airing— of most MBC programs such as variety shows and dramas has indefinitely halted until further notice, due to the ongoing strike calling for the resignation of MBC president Kim Jang Gyum.