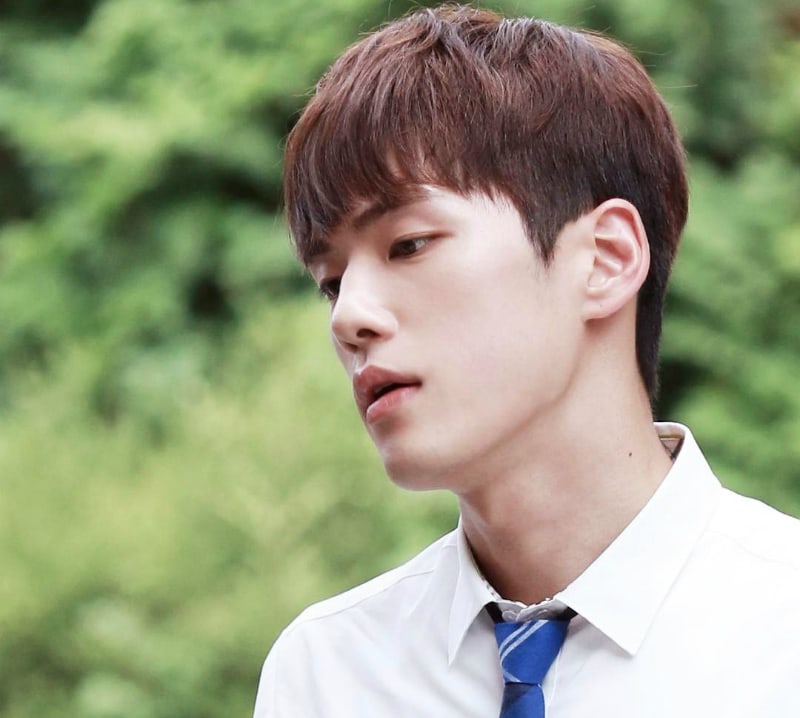 In an interview after KBS drama “School 2017” wrapped up, actor Kim Jung Hyun opened up about his thoughts on the drama’s low viewership ratings.

“School 2017” aired in the same time slot as SBS’s “Distorted” and MBC’s “The King Loves.” When the drama aired its final episode, it ended with the lowest ratings in its time slot. Along with this, “School 2017” had the lowest ratings in the history of the “School” series. Despite these two lows, the drama was praised for helping the public discover talented actors.

“School 2017” was Kim Jung Hyun’s first lead role on a national broadcast drama. When asked about the low ratings, the actor did not hide his disappointment as he expressed that he could have done better. Kim Jung Hyun explained, “There are lingering regrets. If the viewer ratings had been higher, the cast and crew could have felt better about their hard work. As the biggest beneficiary, I feel bad.”

Kim Jung Hyun said he hoped other actors beside him would get the spotlight. “I feel sorry for many reasons. I thought to myself, ‘If only I was more well-known,'” he stated.

However, the actor revealed the cast and crew filmed the drama in joy regardless. He shared, “The topic of the drama was good, so the atmosphere on set was good. We successfully wrapped up filming, but I can’t help but feel upset about the ratings.”

He said he learned a valuable lesson through this experience and brought up the quote, “You can’t expect to be perfect on your first try.” Kim Jung Hyun explained, “I became humble by thinking about how big-headed I would have become if my first lead drama received high ratings. I learned the lesson of how to be humble no matter the ratings. I want to be remembered as someone who thought more about the people around me rather than the ratings,” and showed gratitude towards the hardworking staff of the drama.