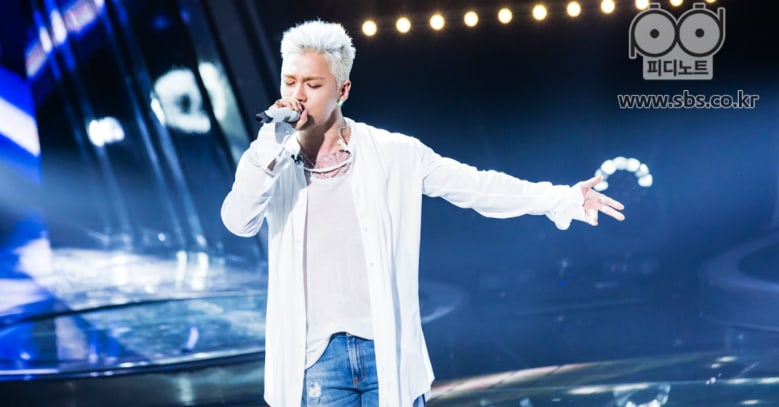 According to Nielsen Korea, the September 10 episode of SBS’s “Fantastic Duo” starring Taeyang and Baek Ji Young recorded the highest national viewer ratings of 7.9 percent for part one and 11 percent for part two of the show. Unlike his first season’s choice, Taeyang chose the male contestant “Dunk Shoot” to perform “Darling” and beat Baek Ji Young, which recorded 14.5 percent, the highest ratings per minute. 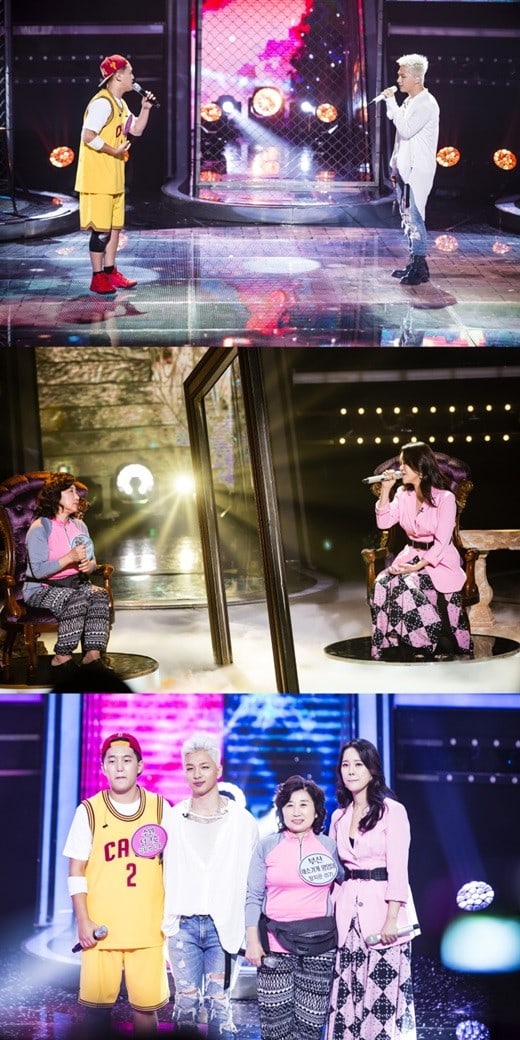 PD Kim Young Wook of “Fantastic Duo 2” said, “I didn’t expect [the enthusiastic response] at all,” then added, “Taeyang felt pressure because his season one performance with Rhythm Gangster was unbeatable. But because of that pressure, I think he used that energy to make a better performance.”

Taeyang
Fantastic Duo 2
How does this article make you feel?