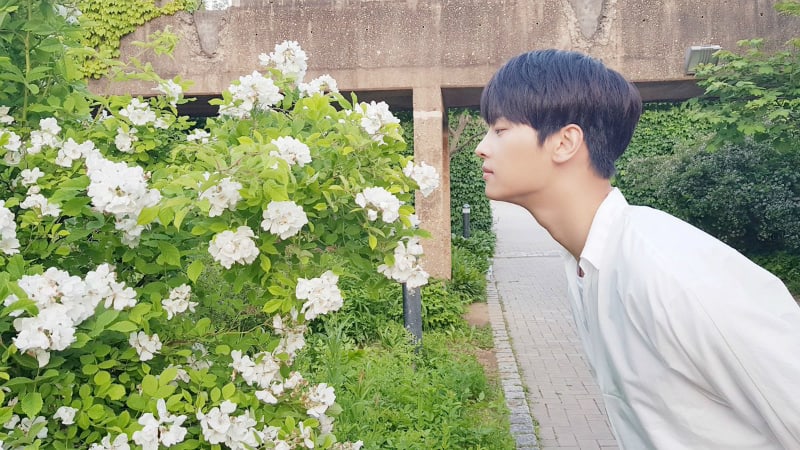 A topic brought up during this episode was facial appearance, and the DJs said, “When you think of Cha Hak Yeon (N’s real name), you think of a small face.” DJ Kim Yoon Joo looked at N and said his face was the smallest “out of the men and women we have seen,” then asked, “What is the secret to bragging about your small face?” 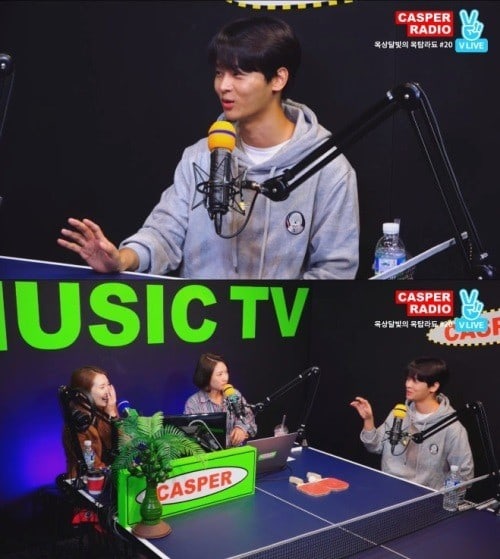 N answered, “I am someone who tells it like it is, so I don’t think the word ‘bragging’ suits me, but I think I was passed down good genes from my parents. I like having a small face, but I didn’t work to earn it so I can’t really say.”

See Also: VIXX’s N Reveals He Had To Turn Down Role In “Age Of Youth 2”

The VIXX member also talked about a part of his appearance that he doesn’t like and shared, “My neck is long. When I watch [myself in] dramas, it looks so long. I might be able to eat leaves [off a tree.” As for his most favorite part, N chose his dark skin.