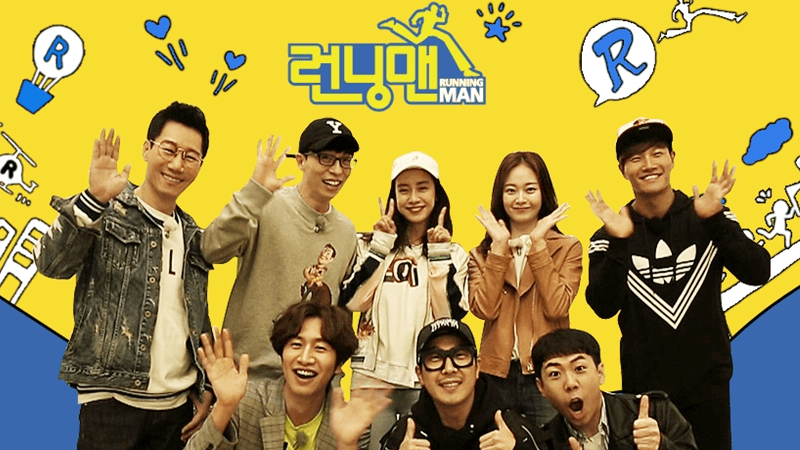 Viewership ratings for SBS’s “Running Man” is on the rise once again.

Since Gary’s departure and several other controversies at the end of last year, the variety program recorded continually decreasing viewership ratings, and in April 2017, hit an ultimate low point in the 2 percent range. Right before this all-time low, producing director Jung Chul Min stepped in as main PD, and two new members—Yang Se Chan and Jun So Min—joined the main cast.

While many were pessimistic about the show’s ability to recover, these changes ultimately paid off as it began to make a comeback in ratings over the last five months. Despite also changing its airing time from a Sunday evening slot to 4:50 p.m. KST, it has tripled in viewership numbers since April, with recent ratings in the 8 percent range.

“Running Man” is also consistently in the top three Sunday programs that people will rewatch through Video On Demand (VOD). Many viewers have reacted with reviews like, “‘Running Man’ has become strikingly more fun,” and “The production has become much more detailed.”

Producing director Jung Chul Min commented that the program’s revival was thanks to the cast members. “You can tell on set that the original six members purposely make ‘space’ for the two new members, and Jun So Min and Yang Se Chan gratefully give it their all during those moments,” he explained. “The biggest driving force behind our improvement is how they try twice as hard as before, and share ideas with each other off set. I’m confident their chemistry is the best.”

Jung Chul Min also thanked his fellow producers, saying, “They have a hard time because of a stubborn producing director.” He added, “‘We will do our absolute best so that ‘Running Man’ can receive more love.”

Check out the most recent episode of the program!