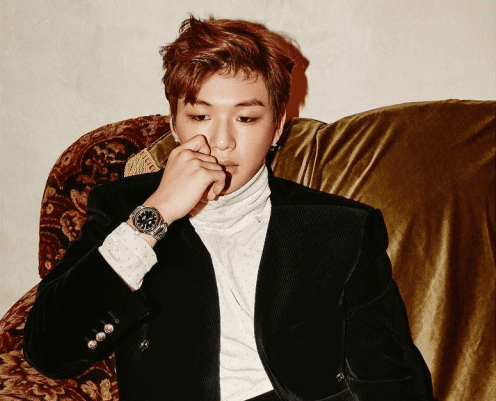 Kang Daniel will be showcasing a dreamy charm as a cover model of Instyle Magazine.

Fashion magazine Instyle recently unveiled a picture of the Wanna One member through their official Instagram. The post came with a caption that said, “You’ve waited a long time right? For those of you who are tired and going home from work on Monday, we have some surprising news!”

The caption continued, “We will be featuring superstar Kang Daniel, who is our first male cover model in 14 years. Instyle’s October issue features Daniel’s first solo cover image, highlighting both his sexy and boyish charms, and will be starting subscription sales on September 12!” 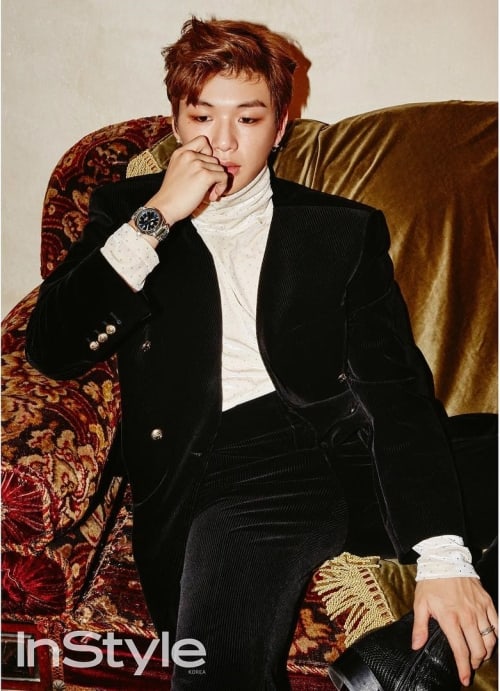 Check out behind-the-scenes footage from the photo shoot here:

Wanna One
InStyle
Kang Daniel
How does this article make you feel?