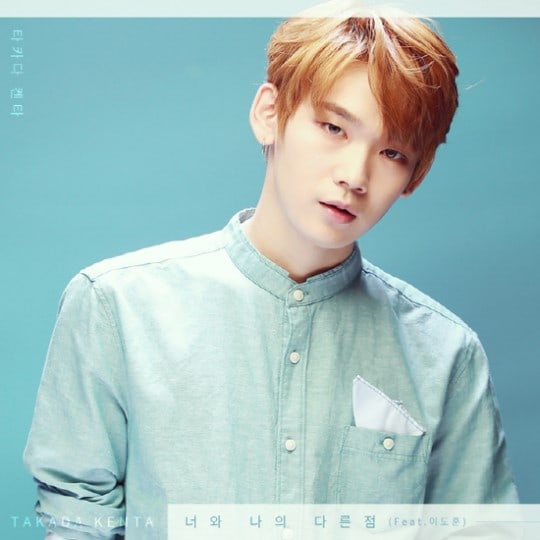 The new track, “The Differences between You and I” (literal title), has a cheerful guitar sound and lyrics that are from the perspective of a man who knows he and his girlfriend have their differences, but wants to find a way to work with those differences instead of trying to make each other change their ways. This is his third OST following his participation in MBC’s “Lookout” and KBS’s “Lovers in Bloom.”

The song was produced by Major Leaguer and BADBOSS, who have worked on other dramas like “Ruler: Master of the Mask,” and rapper and composer Lee Do Hoon added in his own rap verse to complete the song.

Takada Kenta was a contestant on Mnet’s “Produce 101 Season 2,” and since leaving the show, he has been expanding his horizons as a singer through various OSTs. He is currently preparing to debut as a member of JBJ.

Kenta
JBJ
Return of Bok Dan Ji
How does this article make you feel?