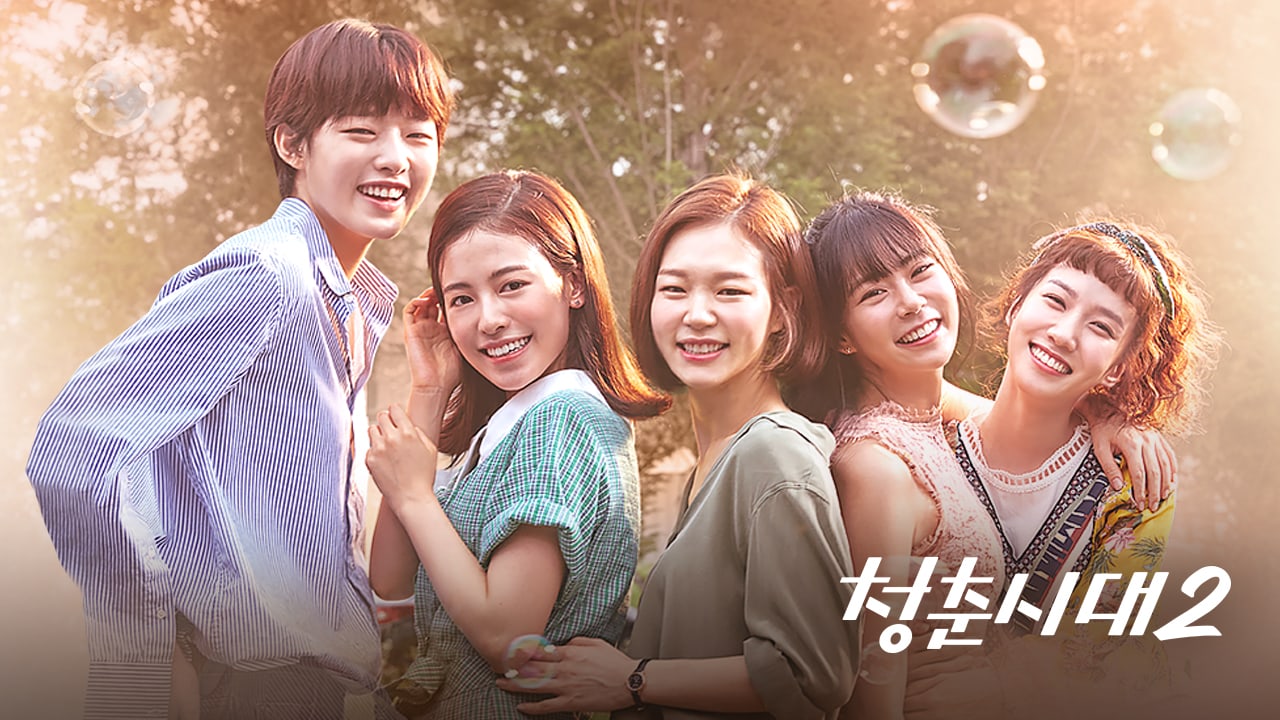 JTBC’s “Age of Youth 2” seems to be forming a strong connection with the public as it has placed No. 1 on the list of most buzzworthy TV shows for the second time.

“Age of Youth 2” topped the list in its first week of broadcasting, according to data released on August 28, and reclaimed the title in its third week based on the September 12 statistics. The drama is gaining more fans as the episodes progress, with viewers being drawn to screenwriter Park Yeon Sun’s ability to connect with the public and keep people intrigued with a hint of mystery. 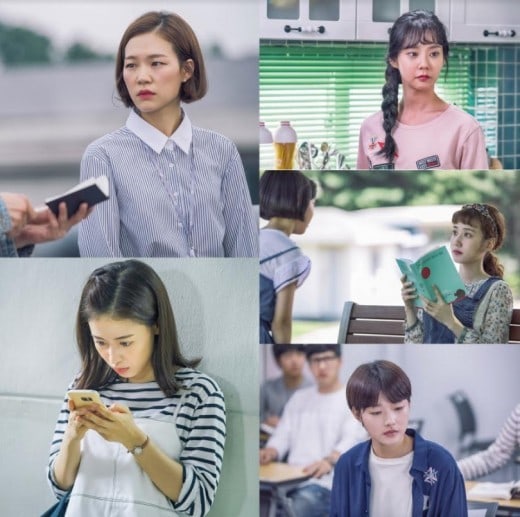