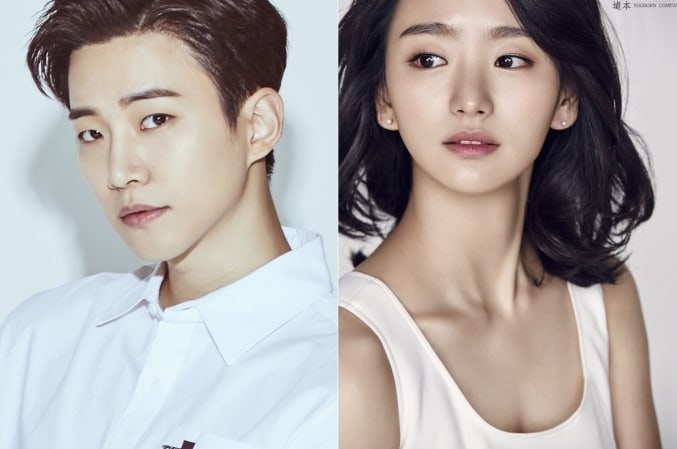 Starting in December, JTBC will be opening up a time slot for Monday-Tuesday dramas for the first time ever, and the first production up to bat will star 2PM’s Junho and actress Won Jin Ah!

On September 12, JTBC confirmed that it recently concluded internal discussions on opening up a new drama time slot. In December, they will begin airing dramas on Mondays and Tuesdays at 11 p.m. KST, on top of their current time slot for Friday-Saturday dramas. Details on changes to the scheduling of other programs will be decided on at a later date as more details are finalized.

The first drama to air in the new time slot will be “Just in Love” (literal title). Producing director Kim Jin Won, who has been recognized for his subtle direction in works like “The Innocent Man” and “Wonderful Days,” will be leading the project alongside screenwriter Yoo Bo Ra, who has cultivated a strong fan base through works like “Secret” and “Snowy Road.” The new drama will star 2PM’s Junho and rookie actress Won Jin Ah in the leading roles.

A source from JTBC’s drama department stated, “We will now have the opportunity to air two dramas a week following the latest changes. We will do our best to continue to create fun and high-quality productions that connect with our viewers.”

2PM
Lee Junho
Won Jin Ah
How does this article make you feel?