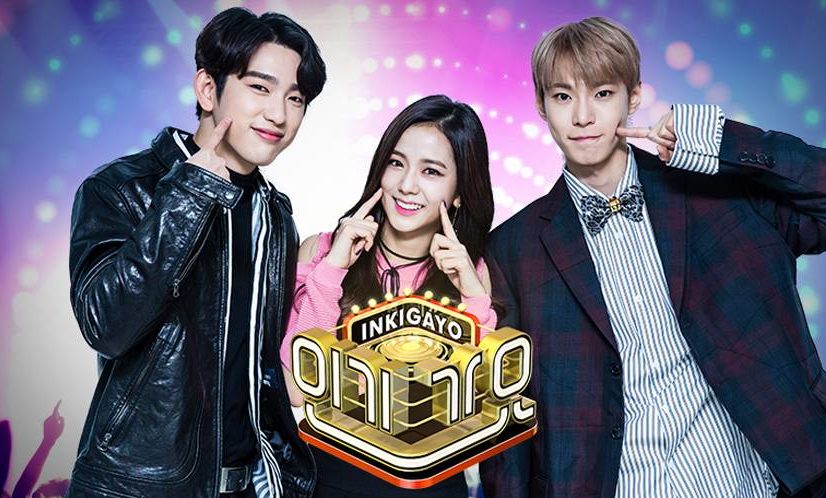 “Inkigayo” Not Airing This Week Due To Sporting Event

SBS’s “Inkigayo” has been canceled for this week.

On September 17 at 11 a.m. KST, SBS will broadcast a boxing match between Golovkin and Alvarez, and as a result, “Inkigayo” will not be airing.

Four out of six music shows will be canceling their live broadcasts this week, including MBC’s “Show Champion,” SBS MTV’s “The Show,” MBC’s “Music Core,” and SBS’s “Inkigayo.” Only Mnet’s “M!Countdown” and KBS2’s “Music Bank” will be airing live as scheduled.

Meanwhile, you can watch last week’s episode of “Inkigayo” at the link below.