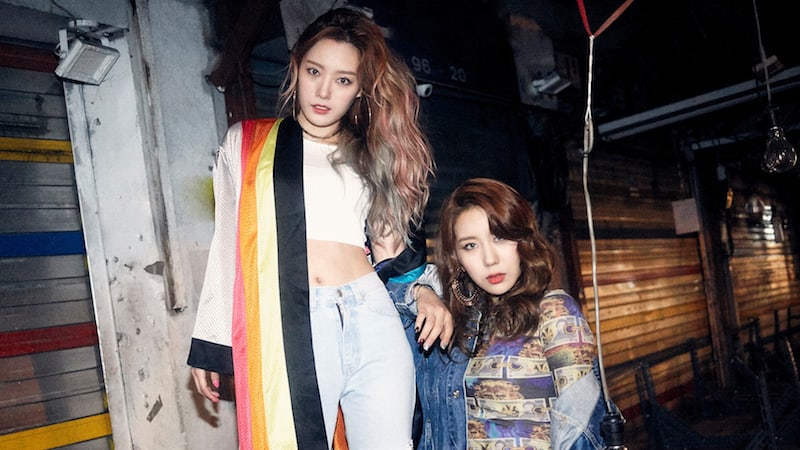 Members of Wassup will be competing in “The Unit”!

Wassup debuted in 2013 with seven members, but Nada, Jinju, and Dain left the group earlier this year. The group made their first return as four members with “Color TV” in April.

On September 12, industry representatives reported that Nari and Jiae will be participating in KBS’s upcoming idol rebooting show. A source from their agency confirmed that they will be appearing for an opportunity to show off their talents. They are expected to show off their impressive vocals and strong performances through the program.

“The Unit” airs its first episode on October 28.

Wassup
The Unit
How does this article make you feel?