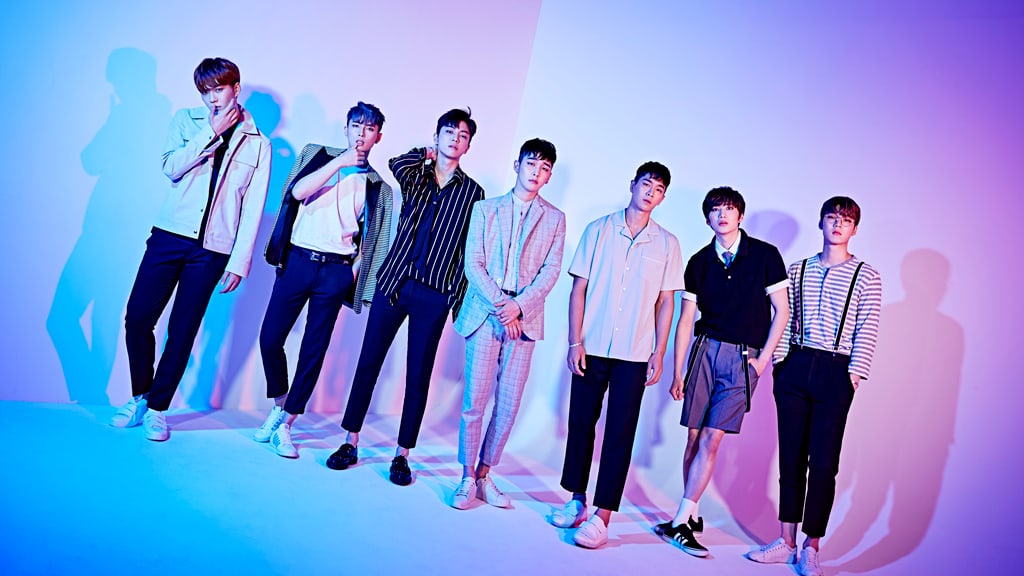 Earlier today, it was reported that the members of MADTOWN had filed a request for injunctions on their contracts with their agency, GNI Entertainment. Their legal representative has now stepped forward to provide more insight into the situation that led to MADTOWN taking such action.

On September 12, lawyer Sun Jong Moon of Sun&Partners spoke to multiple media outlets and when asked why the injunction was filed, he explained, “MADTOWN has been receiving no monetary, material, or human resources from their agency. There are no employees working in their agency, their website is down, and the office space has already been sold. MADTOWN has no transportation, no manager, and not even a dormitory. This makes it impossible for the members to hold any activities, and they have been unable to promote since their last album, which was released in June 2016.”

The lawyer went on to explain that the members of MADTOWN are distressed and hurt by their current situation. He said, “Just when they were about to blossom as a group, they were forced to move agencies (In 2016, MADTOWN had to change labels to GNI Entertainment from J. Tune Camp, which was in the process of closing its business). And now they are in a situation where they can’t perform at all, and they’re hurting because of it.”

On what the members are hoping for from this injunction, the lawyer stated, “As long as their current contract is in effect, MADTOWN cannot receive help from or sign on with a different agency. They need resources to create music and be active as singers, but that’s impossible in their current situation. Like many other celebrities who have made their debut in the industry, the members of MADTOWN all went through long training periods before finally making their debut. But they have been unable to promote for over a year now. All they want is to be able to perform and promote freely.”

The CEO of GNI Entertainment was arrested for fraud in March of this year. Since then, the agency’s employees have quit their jobs because they were not being paid their salaries, and it became difficult for MADTOWN to release new music or partake in any promotional activities.