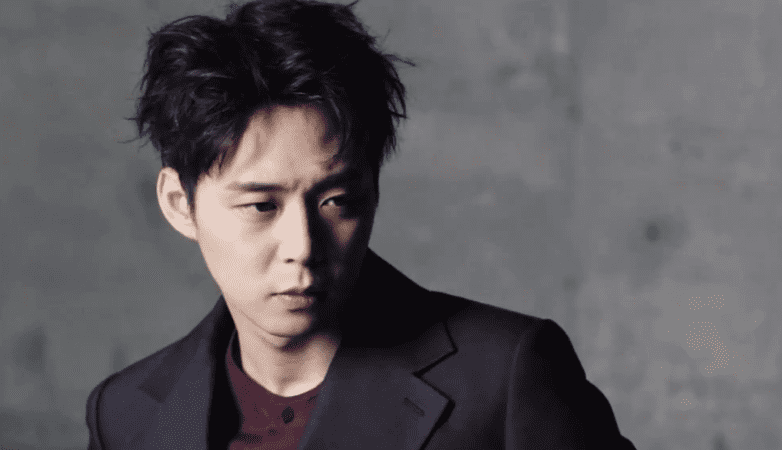 Park Yoochun’s Wedding Confirmed To Be Postponed Once Again

Park Yoochun’s wedding has been pushed back a second time.

Originally, he and his fiancée Hwang Ha Na had planned on getting married on September 10. However, it was then pushed back to September 20.

On September 12, industry representatives reported that the wedding has been delayed a second time. In response, a source from Park Yoochun’s agency C-JeS Entertainment commented, “It is true that his wedding has been postponed. Besides the fact that there are no plans for a wedding within September, a detailed new wedding date has not been decided yet.”

The source added, “As he mentioned during his military discharge, he is planning on taking time to think and reflect on his life. We ask for your understanding.”