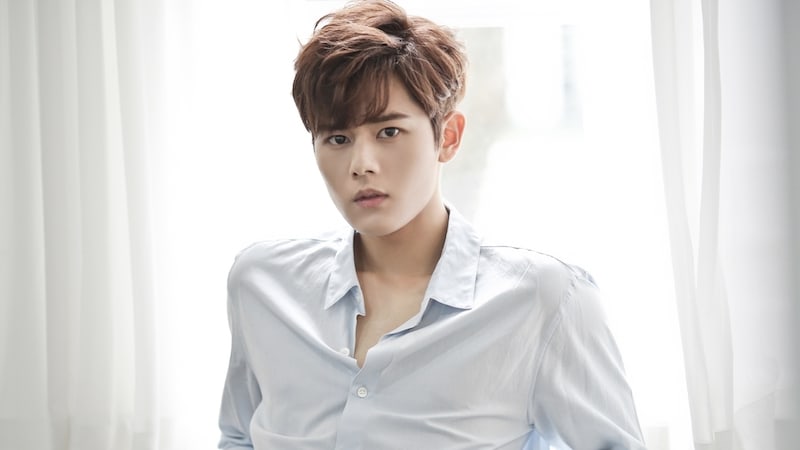 On September 12, it was revealed that about 40 cast and crew members of drama “Happy Captive” submitted a petition to the Ministry of Employment and Labor for not being compensated.

Cast and crew that haven’t been paid include everyone from extras who were to be paid around 100,000 won (approximately $87) to Kim Dong Jun and the director, as well.

One source commented, “For the past year, CEO Han of the production company UCR has been unable to be contacted or pushed the payments saying things like, ‘The rights for the drama will be sold soon.’ The actors and staff have reached the point where they can no longer tolerate it.”

“Happy Captive” is a drama version of the grand prize winner for the 2014 North Gyeongsang Province Creative Contents Agency Scenario Contest. Filming was completed in fall of 2016, and the drama was supposed to be released online and offline around the end of 2016 or the beginning of 2017. However, post-production including editing has not been occurring properly.