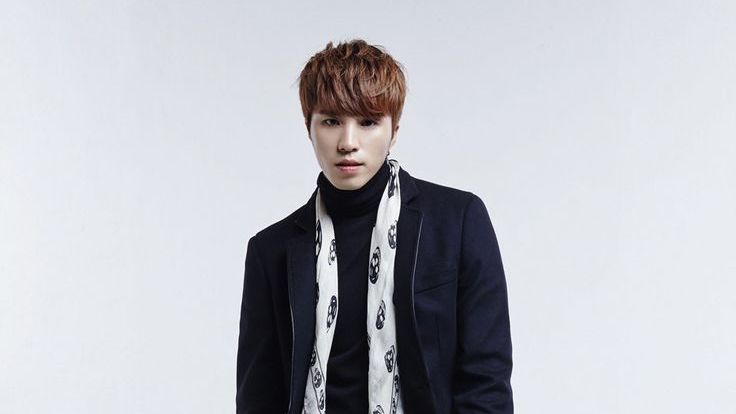 It has belatedly been revealed that earlier today on September 12 KST, HIGH4’s Sunggu enlisted in the military.

A source stated, “It’s true that Sunggu enlisted. However, he did not say where or how he enlisted, so I don’t know anything about these matters.” The other HIGH4 members also responded saying that while they are aware of his enlistment, they also don’t know any specific details.

The source further explained, “Sunggu didn’t tell anyone around him because he said he wanted to enlist quietly. I also found out today that he had enlisted.”

Sunggu debuted as a member of HIGH4 back in 2014. Earlier this year, it was reported that Sunggu had requested to withdraw from the group, and no official update has been given since.

HIGH4
Sunggu
How does this article make you feel?