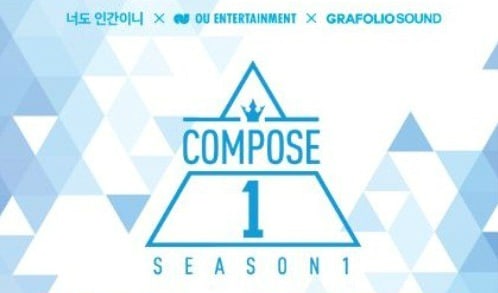 OSTs are an integral part of dramas, and now many people will have the chance to have their work be heard through an upcoming Korean drama.

In June, news was released of actors Seo Kang Joon and Gong Seung Yeon being cast in the lead roles for the upcoming KBS drama “Are You Human Too?” (working title). With the leads confirmed, there is now an open casting call for aspiring producers to apply to produce the OST for this drama.

Anyone from a new producer registered with the Korea Copyright Association to students can apply. Currently, flyers for the OST contest are hanging in music composition and practical music buildings in universities, as well as other locations such as practical music academies.

Both Korean and English versions of this flyer are being spread around social media, attracted the interest of many aspiring music producers. 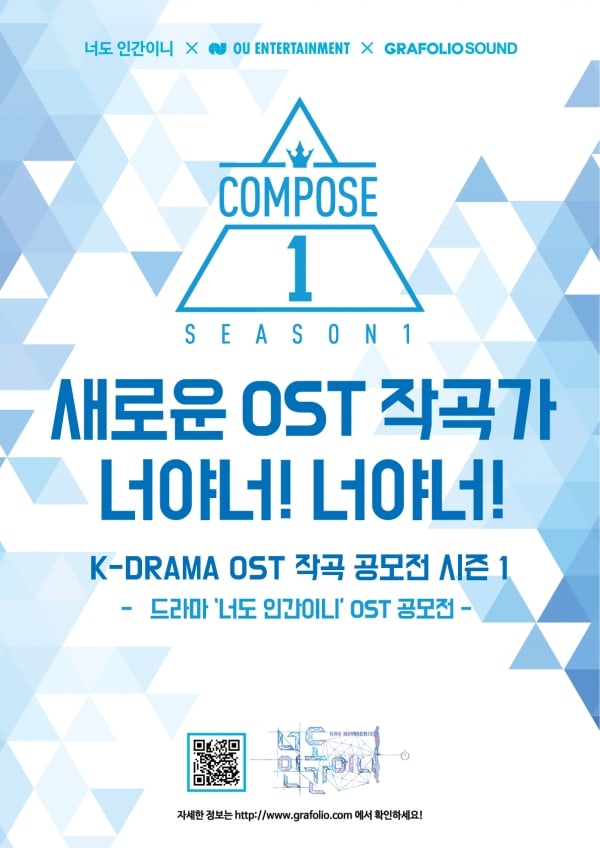 This OST contest is piquing the interest of many people because aspiring producers can receive great benefits such as the opportunity to have a famous Korean singer sing their song, prize money of 2 million won (approximately $1,773), and music royalties. Because the soundtrack will be used on television, the winner will receive copyright revenue for the music itself as well as broadcast copyright revenue, and international royalties if the drama airs overseas.

According to OU Entertainment, the aspiring producer will also be mentored by famous music director and producers. Kang Dong Yoon, the music director in charge of the “Are You Human Too?” OST contest oversaw the production of hit soundtracks of dramas such as “Descendants of the Sun” and “Moonlight Drawn by Clouds.”

With all production costs covered, the aspiring producer will be able to debut their work with full support. OU Entertainment said, “Our goal is that through this contest, we can give aspiring producers a wide, consistent opportunity.”

Are You Human Too
How does this article make you feel?