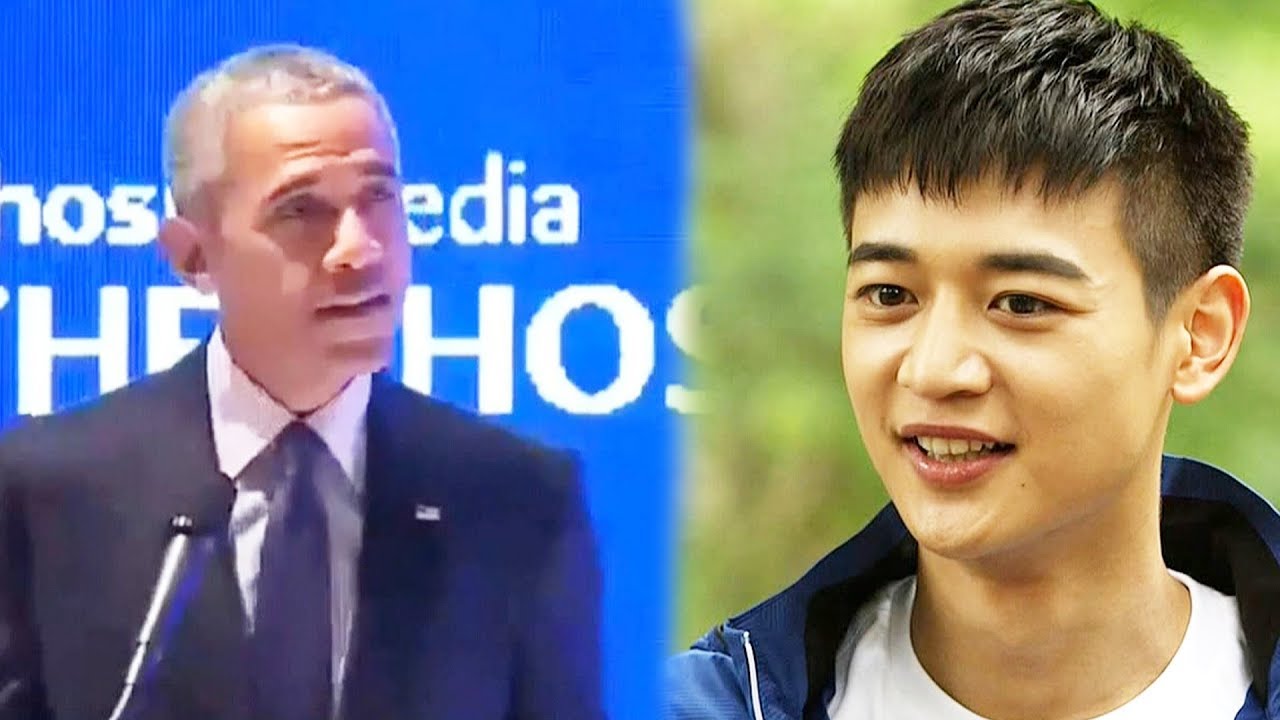 Minho has talked about how SHINee reacted to being mentioned by former United States president Barack Obama during his speech!

On July 3 of this year, Barack Obama gave a speech at the 8th Asian Leadership Conference held at Grand Walkerhill Hotel in Seoul, during which he talked about the friendship between South Korea and the United States.

He mentioned, “Some of our young people in America are learning to speak Korean so they can keep up with the band SHINee.” He added, “In exchange, I understand SHINee has developed a passion for America’s In-N-Out burgers.”

When asked about Barack Obama’s comments during an interview in the September 12 episode of “Night of Real Entertainment,” Minho smiled as he confirmed that Barack Obama had mentioned them.

“Honestly, we were shocked too,” he said. “Before we saw the video, we thought it was made up.”

The interviewer pointed out that Barack Obama had even known what kind of hamburgers they like. “Right!” said Minho. “Whenever we go to the United States, we go to this hamburger place that’s only near Los Angeles. It’s a necessity!”

“He even knew that, he knew what SHINee likes,” said Minho with a laugh. He then turned to the camera with a smile to say, “I’d like to take this opportunity to once again say that I’m so grateful.”

Previously, Key also talked about the shoutout on Instagram, and Jonghyun said it was a proud moment for them.

SHINee
Minho
Barack Obama
How does this article make you feel?