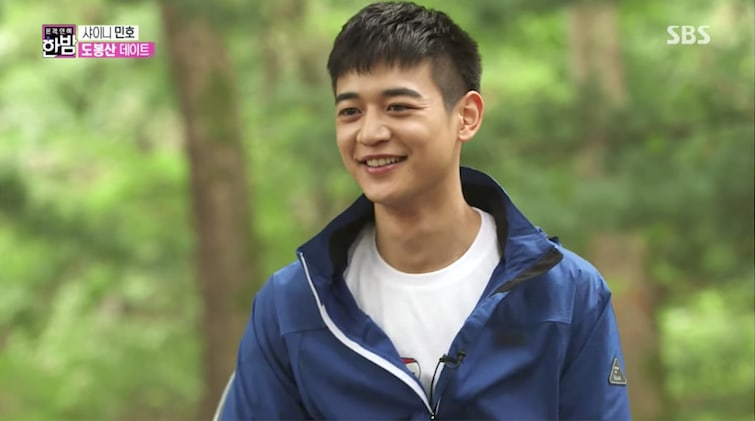 SHINee member Minho appeared on the September 12 broadcast of SBS’s “Night of Real Entertainment” for an interview.

Minho, who is well-known for his athletic abilities from starring in athletic variety shows, revealed, “I still drive the car I won six years ago as the prize for winning an athletic competition program.”

Then, reporter and C.I.V.A member Kim Sohee asked him about his nickname “hyung collector” because of his wide circle of friends. Minho responded, “It’s a nickname that was created because I’m close with many hyungs,” and named actors such as Ma Dong Seok, Son Hyun Joo, and Yoo Hae Jin as some of his close acquaintances.

Minho continued, “I think the reason why I’m loved [by hyungs] is because I assist them and don’t get drunk,” then sent a cute video message asking his hyungs to buy him yummy food.

SHINee
E-news Exclusive
Minho (SHINee)
How does this article make you feel?