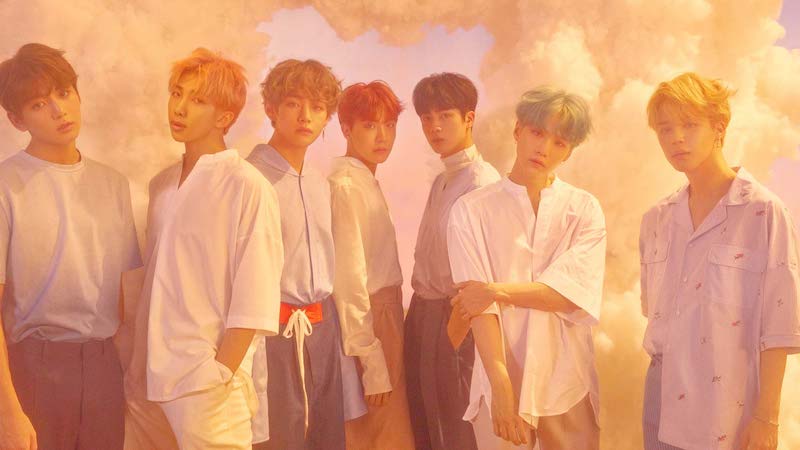 BTS has shared another look at what we can expect from their new mini album by releasing a track list!

BTS’s track list for “Love Yourself 承 ‘Her’” was revealed on September 13 at midnight KST. It shows that their new mini album will include the intro “Serendipity” that was revealed through a beautiful comeback trailer that features Jimin, “DNA,” “Best of Me” (co-created by The Chainsmokers’ Andrew Taggart), “Dimple” (working title), “Pied Piper,” a skit entitled “Billboard Music Awards Speech,” “MIC Drop,” “Rather than Worry, Go” (working title), and “Outro: Her.” 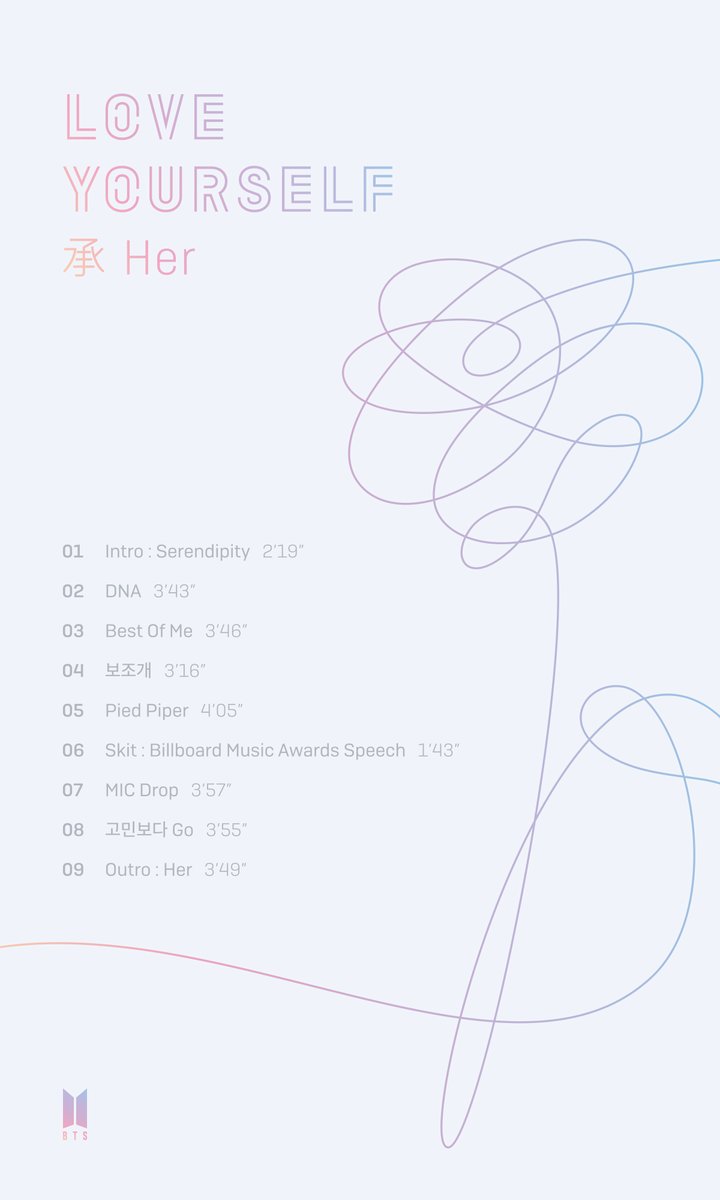 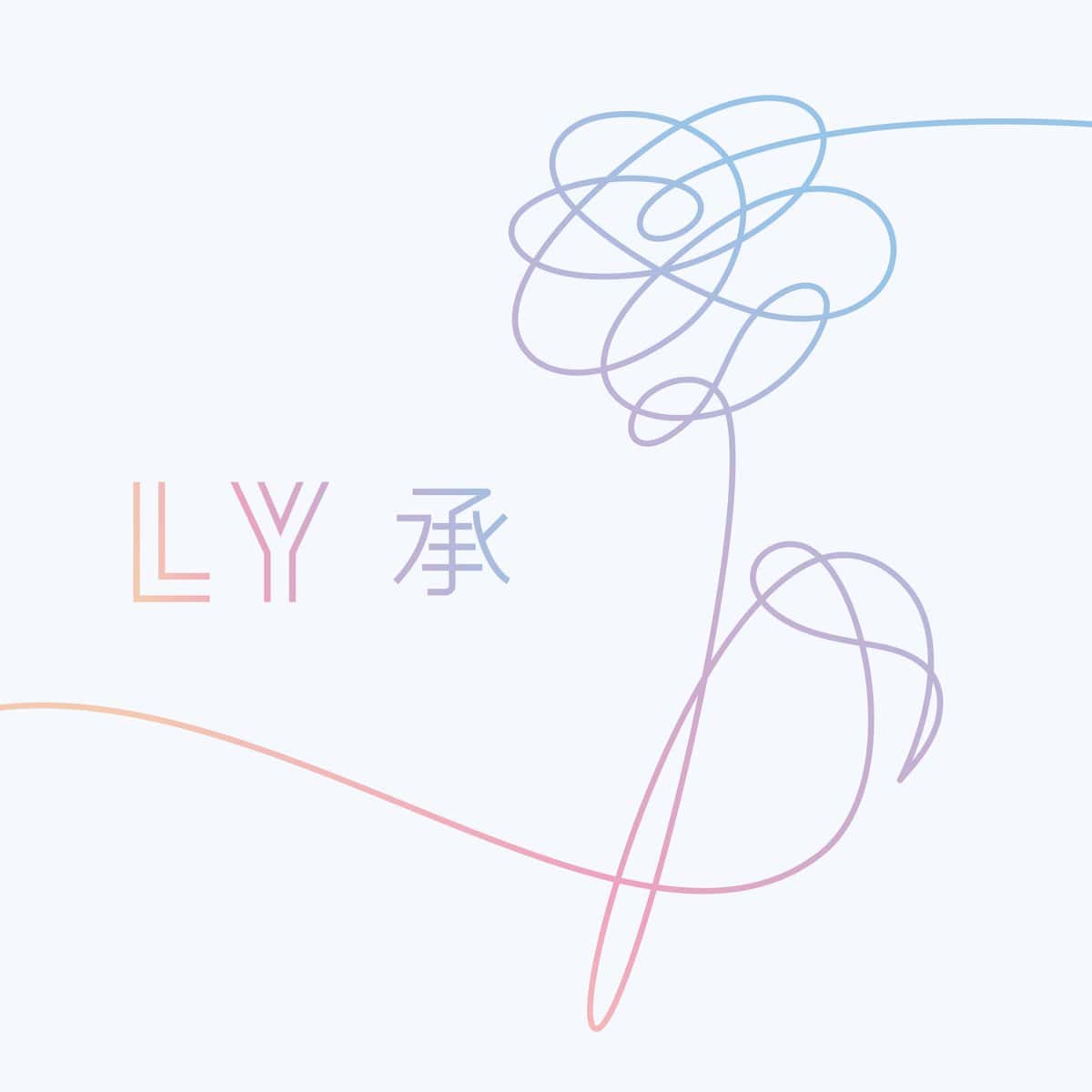 BTS’s “Love Yourself 承 ‘Her’” is due out on September 18, and will be the first album in their new “Love Yourself” series that the group first introduced through highlight reels last month.