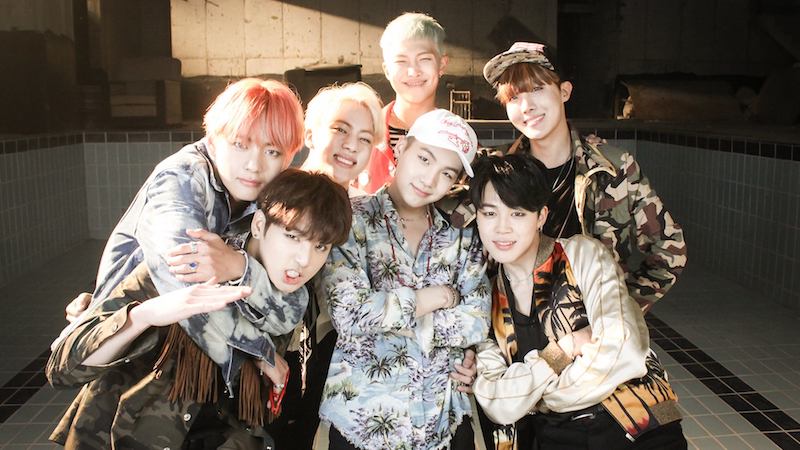 BTS’s music video for “Fire” has become their second MV to be viewed over 200 million times on YouTube!

The music video for “Fire” was released on May 2 of 2016, with the high-octane song being the title track for their special album “The Most Beautiful Moment in Life: Young Forever.” It formerly became the group’s second MV to reach 100 million views when it hit that milestone back in January.

On September 13 at around 1:10 a.m. KST, the “Fire” MV surpassed 200 million views! The video has also been viewed another 12.5 million times on BigHit Entertainment’s official YouTube channel.

Other K-pop artists with music videos that have hit 200 million views are PSY, BIGBANG, TWICE, and BLACKPINK.

Meanwhile, BTS is currently gearing up to make a comeback on September 18, and they just released a track list for their new mini album “Love Yourself 承 ‘Her’.”