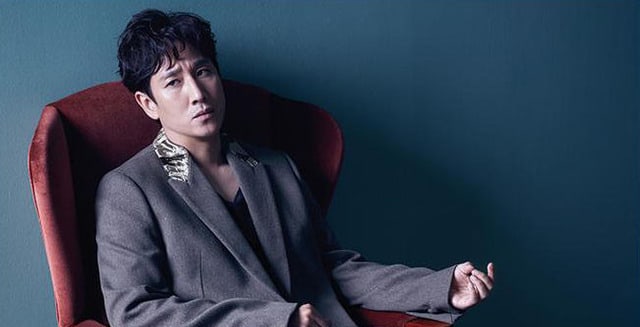 Lee Sun Gyun will be returning to the small screen!

On September 13, a source from his agency HODO&U Entertainment stated, “Lee Sun Gyun has been confirmed to appear in tvN drama ‘My Mister’ (working title). He is planning to begin filming at the end of this year.” This will be Lee Sun Gyun’s first drama in about a year since JTBC’s “My Wife Is Having an Affair This Week.”

“My Mister” explores how the values people have change with age. It will tell the story of a man in his 40s, as well as a woman in her 20s. While they endure completely different lives, they experience healing as they observes each other’s lifestyles.

It was previously announced that “My Mister” will be headed by producing director Kim Won Suk of “Signal,” and writer Park Hae Young of “Another Oh Hae Young.”

“My Mister” has plans to air sometime in the first half of 2018.

Lee Sun Gyun
How does this article make you feel?