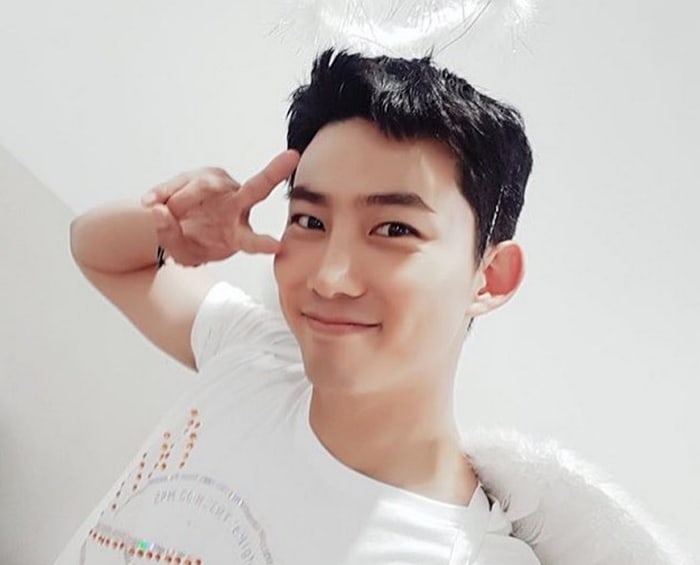 Photos of 2PM’s Taecyeon in military training have been recently revealed through online communities.

In the photos, Taecyeon looks even more dependable as he smiles to the camera. Even in a military uniform, he looks as handsome as ever. 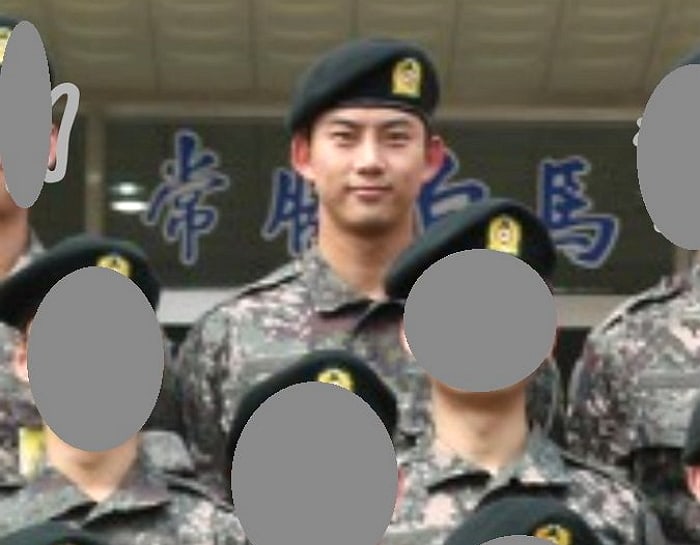 Taecyeon enlisted in the army on September 4. He gained praise for his willingness to serve, as he gave up his American residency in order to do so. He also got a back surgery in order to be able to serve in the military. 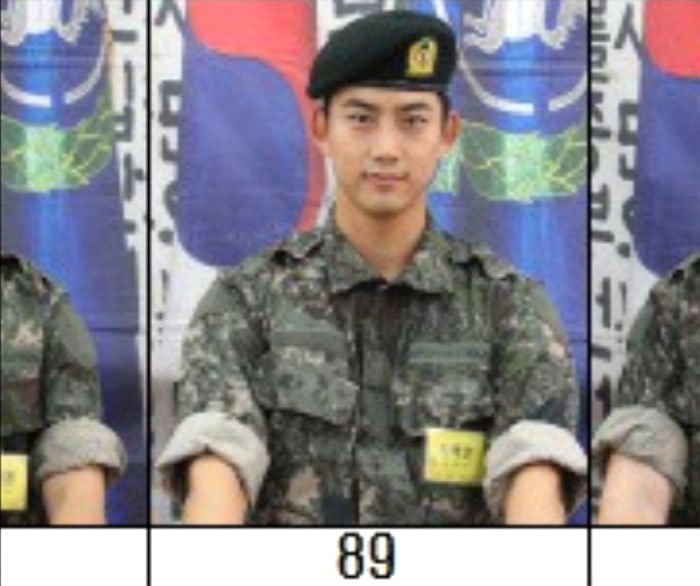 How much do you miss Taecyeon?