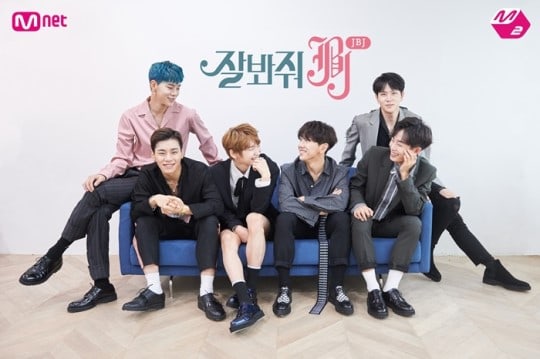 JBJ is getting closer to their dream of debuting!

The title “Look Kindly On Us, JBJ” holds both the meaning of taking a good look at the process of JBJ’s dream coming true, as well as looking kindly upon JBJ as they make their first proper steps forward.

Are you excited for JBJ’s upcoming reality show?