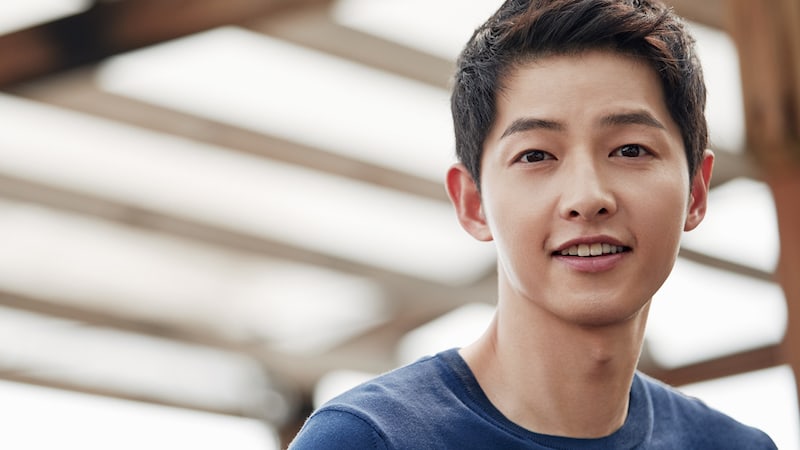 On September 13, a news outlet reported that Song Joong Ki has turned down casting offers from various projects including Netflix original drama “Kingdom” and will be focusing on his upcoming wedding with Song Hye Kyo.

In response, the actor’s agency Blossom Entertainment commented, “Song Joong Ki made a final decision to turn down ‘Kingdom.’ Nothing has been confirmed yet for his next project.”

A source from the drama revealed, “We will begin filming soon after casting is complete. Originally, filming was going to start in September, but in the process of increasing the quality, it will not begin in October.”

“Kingdom” is an upcoming Netflix original drama created by “Signal” writer Kim Eun Hee. It will be 100 percent pre-produced and is expected to be released in the second half of 2018.

Song Joong Ki
Kingdom
How does this article make you feel?