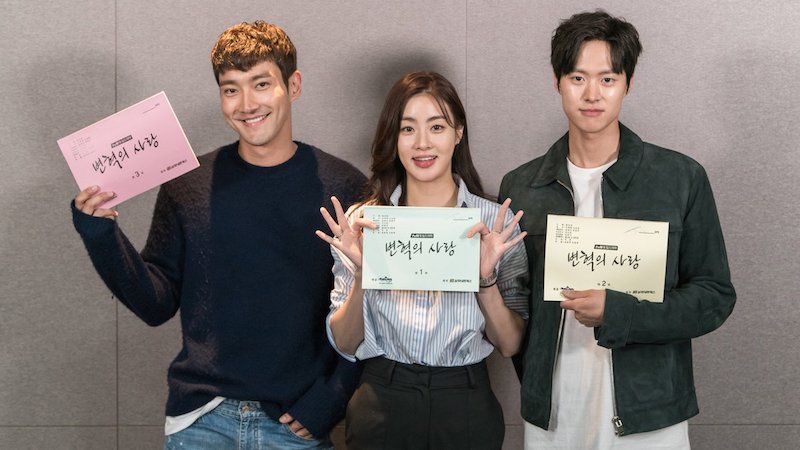 The first table script reading for “Revolutionary Love” (literal title) was full of laughter and excitement, building up anticipation for the drama.

“Revolutionary Love” will be a romantic comedy about three youths and how they change the world around them. The drama will revolve around Byun Hyuk (played by Super Junior’s Choi Siwon), a third generation chaebol who becomes unemployed and doesn’t know how to live independently, Baek Joon (played by Kang Sora), a woman with great credentials but who is a freeter, and Kwon Jae Hoon (played by Gong Myung), an elite who dreams of making it big. 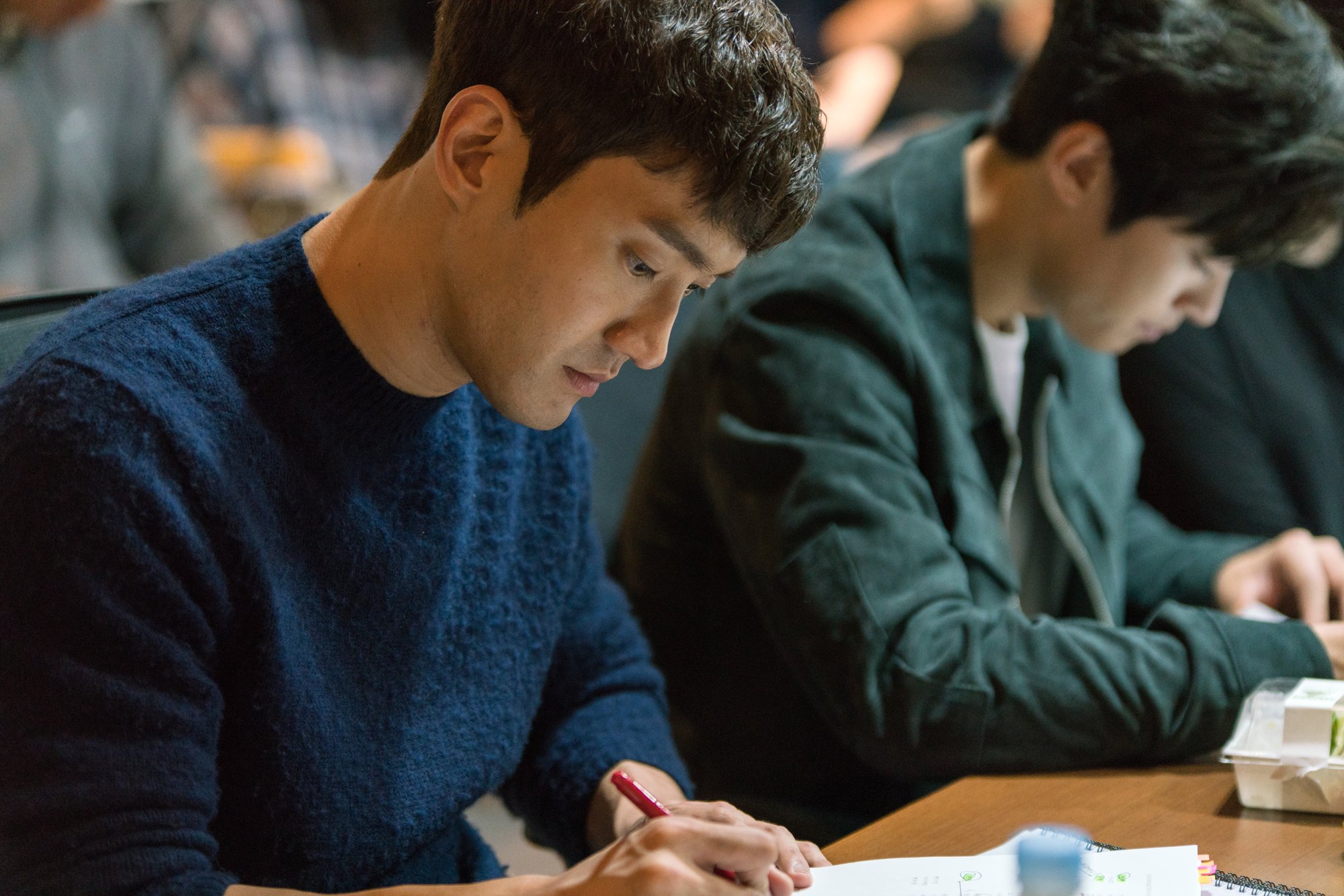 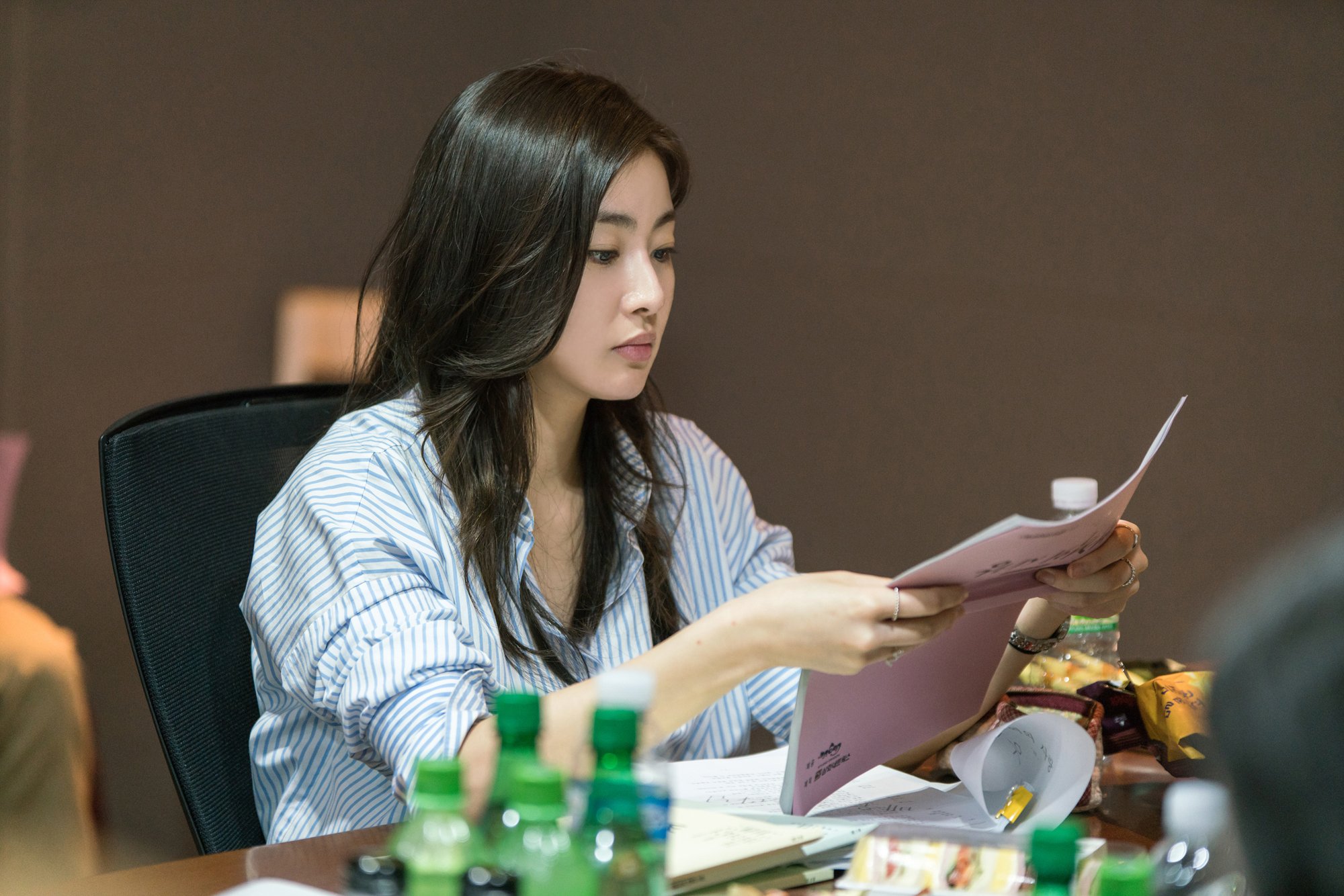 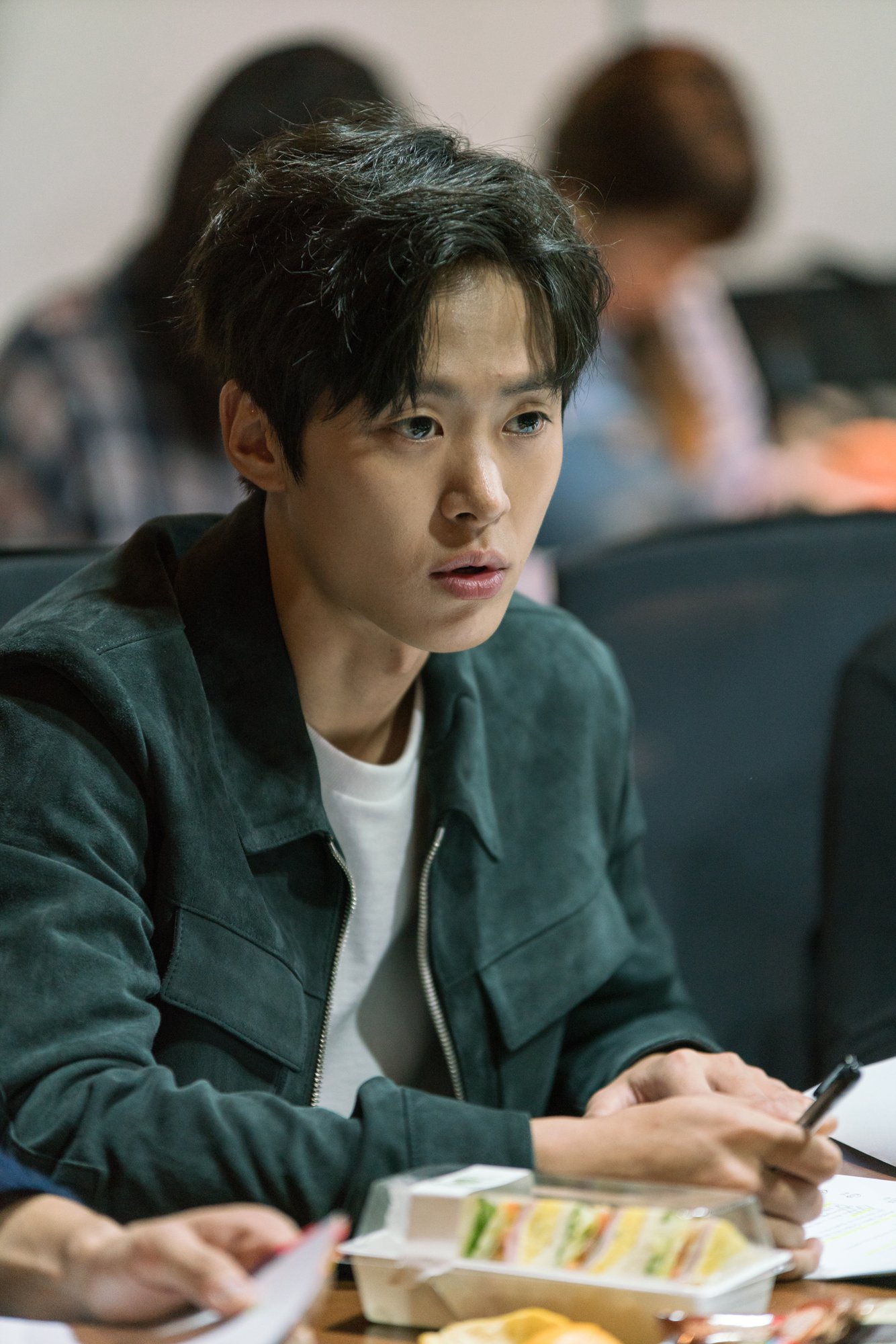 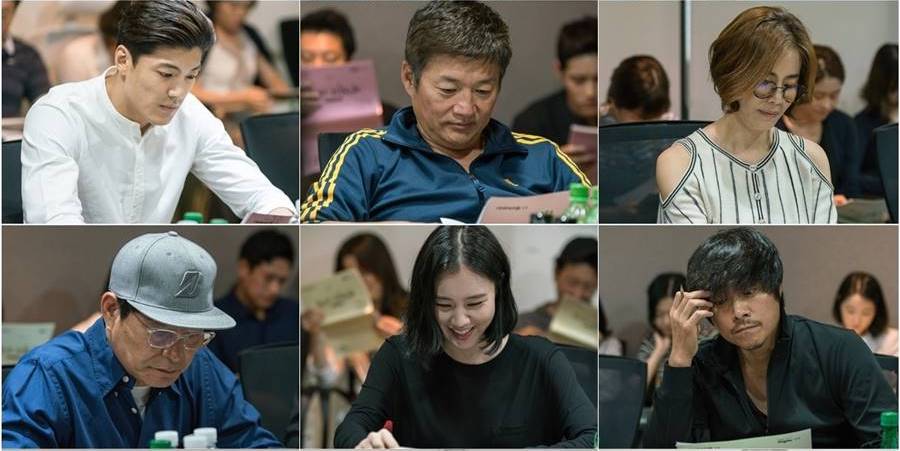 Before the reading began, PD Song Hyun Wook reminded everyone of screenwriter Joo Hyun’s goal for the drama as he said, “We want to show a group youths making their own rules for the world as they take on difficult challenges, finding that hope is something you can find as you follow your dreams. I was deeply moved by that goal, and I believe people will find comfort in this drama as it will be a drama of youths who never give up.” Screenwriter Joo Hyun added, “I wanted to tell a story that would give hope to younger people. I’m very happy to be working with such a talented director and group of actors.”

The table script reading was full of laughs, headed by the three leading actors. Choi Siwon’s comedic timing had everyone bursting into laughter, and his detailed facial expressions and charismatic presence fit perfectly with his role. His back and forth with Kang Sora is said to have only upped the energy in the room with their great chemistry, and they were helped along by Gong Myung and his steady acting.

“Revolutionary Love” will begin on October 14 and will air every Saturday and Sunday.