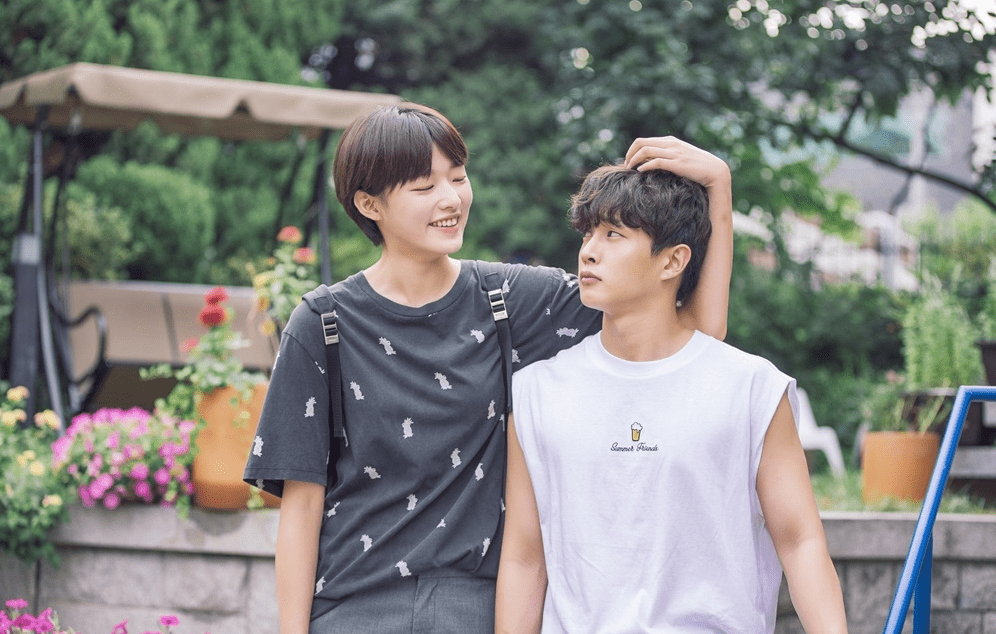 Choi Ara and Kim Min Suk have been stealing hearts lately with their adorable chemistry on “Age of Youth 2”!

JTBC’s current Friday-Saturday drama stars Kim Min Suk as Belle Epoque’s stand-in manager Seo Jang Hoon while Choi Ara stars as the newest roommate, Jo Eun. The show, which recently topped the list of most buzzworthy TV dramas, has been drawing viewers in with these two characters and their chemistry. Here are three main aspects that make their interaction so refreshingly cute to watch!

With a height of 179 centimeters (approximately 5 foot 9 inches), Jo Eun is very tall, especially in comparison to Seo Jang Hoon. Doing away with the notion that a woman has to be smaller than a man, Jo Eun and Jang Hoon’s height difference in their various two-shots has garnered a lot of attention. The adorable height difference even plays out in their childish banter. When Jo Eun grumbles about how short he is, Seo Jang Hoon hilariously comments, “Well you’re unnecessarily tall.” 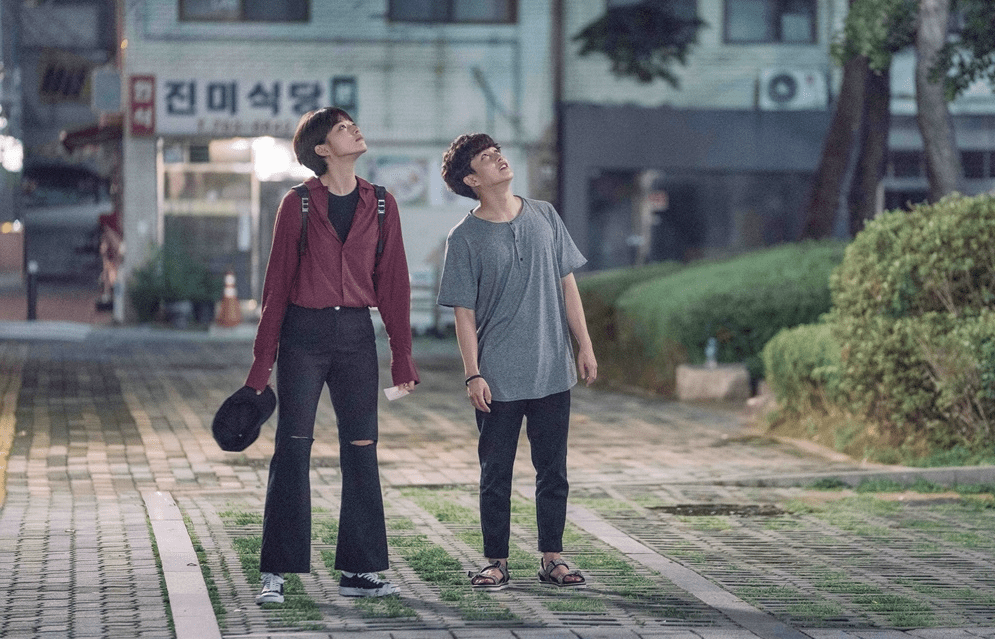 Due to their eventful first meeting (where Jo Eun accidentally sees a nude Jang Hoon), Jo Eun becomes distressed every time she sees him because it makes her think about their encounter. In response, Seo Jang Hoon teases her by saying, “How naughty. You keep imagining it, right?” Despite having a grand nickname like “General Jo” and being much taller than Seo Jang Hoon, Jo Eun becomes very flustered by Jang Hoon’s teasing, making their interactions that much cuter.

As the drama progresses, Ahn Ye Ji (Shin Se Hwi)’s actions seem to go beyond obsession, but Jo Eun has a hard time confronting her about it because she doesn’t want to hurt her friend’s feelings. Jang Hoon, who finds out about this, ends up pretending to be Jo Eun’s boyfriend. When Jo Eun comments, “Now that you’ve seen her again, Ye Ji’s cute, right? You’re probably wishing that you should’ve just been introduced to at that time, right?” Jang Hoon indifferently replies, “You’re cute, too.” So far, it seems like Jang Hoon has quickly realized that Jo Eun is as cute as she is tall, and many viewers are excited to see how this will play out as their relationship develops.

Kim Min Seok
Age of Youth 2
Choi Ara
How does this article make you feel?